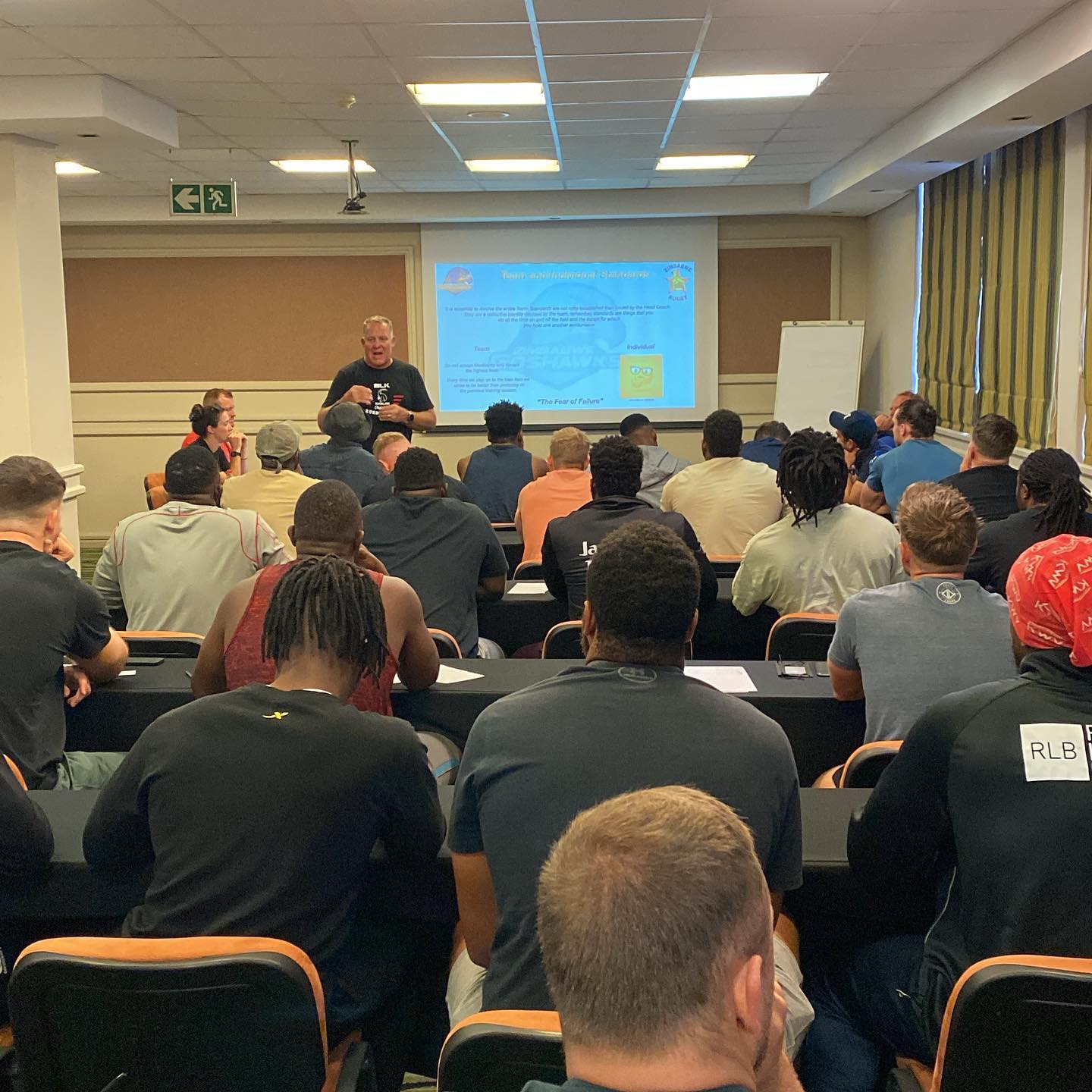 TONDERAI Chavhanga, Zimbabwe’s former national rugby team assistant coach, believes there is no need to panic ahead of World Cup qualifiers in July due to the team’s slow start to the Currie Cup in South Africa.

Although coach Brendan Dawson has fielded a young experiential side in the opening two matches – losing heavily to European national side Georgia 34-10 and then 48-5 to Giffons – the win-less streak has been worrying to the teams’ fans, especially after the Zimbabweans also failed to win a single match in the SuperSport Challenge in 2019 when the team last played in a South African domestic competition.

The Goshawks, Zimbabwe’s name in the 2022 edition of the Currie Cup First Division, are based out in Cape Town for the duration of the eight-match tournament and received a visit from former Springboks winger Chavhanga, who lives in the city.

“I went for a quick visit,” Chavhanga told The NewsHawks this week. “It was good to the boys.”

Chavhanga was Zimbabwe’s assistant coach in 2019 in the SuperSport Challenge and later in the four-nation Victoria Cup, won by the Sables.

He left his post citing pressing business commitments in South Africa, but has kept a close relationship with the Zimbabwean players and technical staff.

The former Stormers and Sharks speedster expects Zimbabwe’s performances to improve for the remainder of the Currie Cup.

“Unfortunately the results haven’t been great, but I have been told that scores are not a true reflection of the game,” he said.

“I think it’s important to highlight that they are a young team and most of the starters are not yet involved. It’s a great learning curve for the youngsters. These sides that they are playing may not be big teams but they are sides that have been together for a long time. I’m sure that we will see the team getting better as the competition goes. I 100% agree that we desperately need a few wins under our belt. If history is anything to go by, I think we will be okay. Think of how well we did in the Victoria Cup in 2019, and this was after the SuperSport Challenge. If we struggle in France (at the World Cup qualifiers) only should we start panicking. The team will come together and produce winning rugby.”

Zimbabwe have been given a bye this week and will return on 23 April with a tie against fellow African national team Kenya in Ceres.

What Mapeza said, and also didn’t, or couldn’t say

Humdinger in store at Baobab