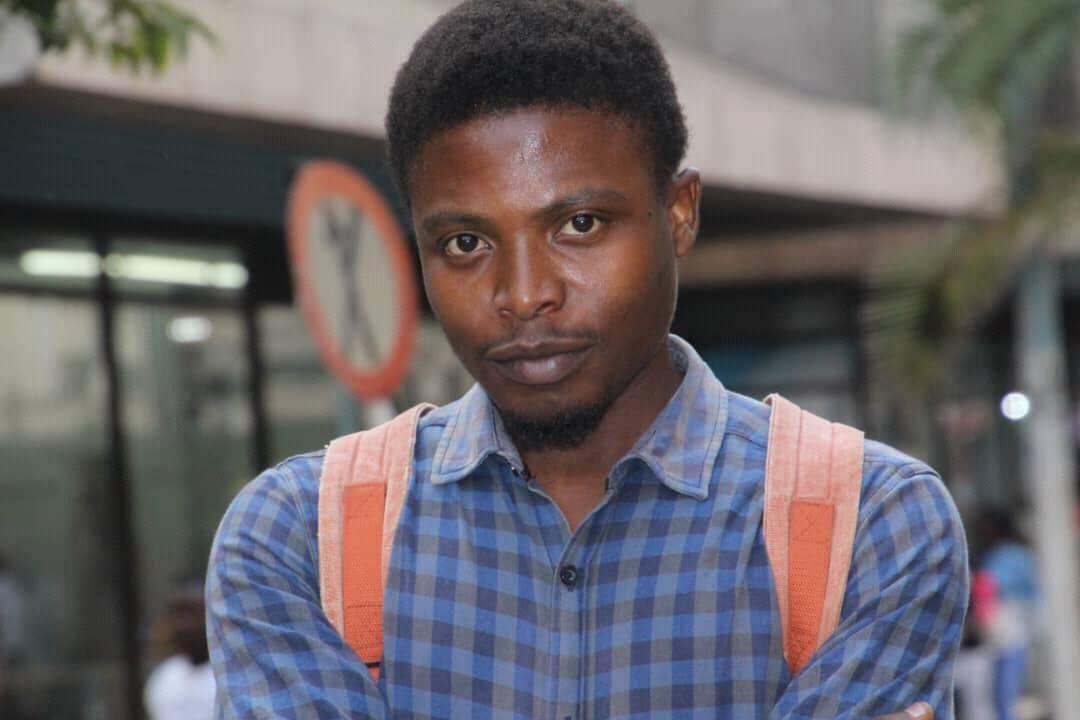 MY name is Tevin Tewo and I am 25 years old. I am a freelance digital artist. This is a story about my experience in abusing drugs as a teenage student. However, I managed to quit and recover and I am now leading a clean life.

I started smoking marijuana (also known as weed or mbanje) in Form Three. It all began as an experiment, I had a very strong Christian background, but that did not stop me from pursuing these ridiculous desires. I wanted to know what it felt like to be high.

One of my friends, who was South African, was highly supportive of this idea. He would smuggle weed through the border and come with it to school. My curiosity and enthusiasm were heightened when he told me how it felt when one is under the influence of drugs.

The experiment was a success as I managed to achieve my desire of getting high at the age of 15. By the time I was doing my Ordinary Level, I was no longer an amateur boy just experimenting, but an expert smoker; I had developed the skill of smuggling drugs into the schoolyard.

The business started booming when we received orders from almost everyone in my stream. This was an advantage to us since it enabled us not to pay for drugs using our own money. This intensified the drug habit to the extent that I started smoking cigarettes just to take the edge off. I attained popularity through drug dealing.

One day the unexpected happened, I was caught smoking a cigarette and was told never to set foot in the schoolyard again.

My father gave me a second chance by enrolling me into Churchill boarding school in Harare.

That is when the habit got worse since I was now in the capital. I consumed drugs like codeine and I was now an alcoholic. I would attend lessons high on weed and I did everything else at school under the influence of drugs.

Most students were on drugs and day scholars were the ones who would peddle drugs at school; it was so easy to give students access to illicit substances. History repeated itself when I got caught, again, by a teacher, this time with alcohol and weed in my satchel.

He immediately took me to the school head’s office and I wrote my examinations on condition that I was to leave school soon after the last exam. My father was stressed even more now. I managed to pass my Advanced Level and got another chance of going to university and pursue my dream in digital arts.

I went to Chinhoyi University of Technology (CUT) with a huge smile on my face.

I met one of my former classmates. On our first day, we went binge drinking and eventually settled into the groove of more toxic substances. Things got different when my studies at university required more focus and attention than the previous ones.

Instead, I started skipping lectures. At some point the craving for beer would lead me into stealing liquor from the shops since my father was no longer supporting me with pocket money. I returned to my old habit of selling drugs and I even offered to write other people’s assignments in exchange for money or drugs. This affected my performance at college since I started neglecting my assignments.

Before dropping out of university, I had secured a place for work-related learning. Drugs started playing a role even in the workplace. I took the drugs daily and I was now a chain smoker. One day due to poor judgment, I got into a fight with one of my workmates and we both got fired.

Since I had lost my job and failed courses at school, my father was left in a dilemma and did not knowing what to do with me. That is when I started shoplifting heavily to get money. I would confidently walk into a store and come out with a bottle or two of alcohol.

Through this behaviour, I made friends, teaching them the shoplifting skills. Sometimes we would get caught, but they would decide to let us go. The habit ceased when one of the shopkeepers decided to take the matter to the authorities. By this time I was now 21 years of age and my father chased me out of his home because I had become a huge problem to him. I was homeless and depressed, so I became even more addicted to the drugs.

Something which started as an experiment had destroyed my life.

One day I got an opportunity to go to church and later managed to avoid toxic friends who would pressure me into bad habits. The church enabled me to become a better person. Bishop Noah Pashapa came as a blessing into my life, he offered me an opportunity to undeego rehabilitation at a farm he owned. The rehabilitation process took me three full years.

During the rehabilitation, I never associated with anyone besides farmworkers and church members. This allowed me to discover who I truly was. Drugs had given me a false identity, consequently this had brought into my life the wrong people who had nothing useful to offer. Rehabilitation to me was a success in that I become busy around the workplace, which presented a chance to discover my talents. Drugs had deceived me, it was now visible that I was better off without them.

I owe my success in defeating drugs to Jesus Christ. I am grateful that I had attained a Christ-like character. The core purpose of rehabilitation was so that I would attain the willpower which would lead me to better decision making.

There is nothing as perfect as a Christ-like character in fighting the craving for drugs or even fighting the influence of toxic characters. It is safe to say that prayer and fasting gave me the strength in defeating drugs.