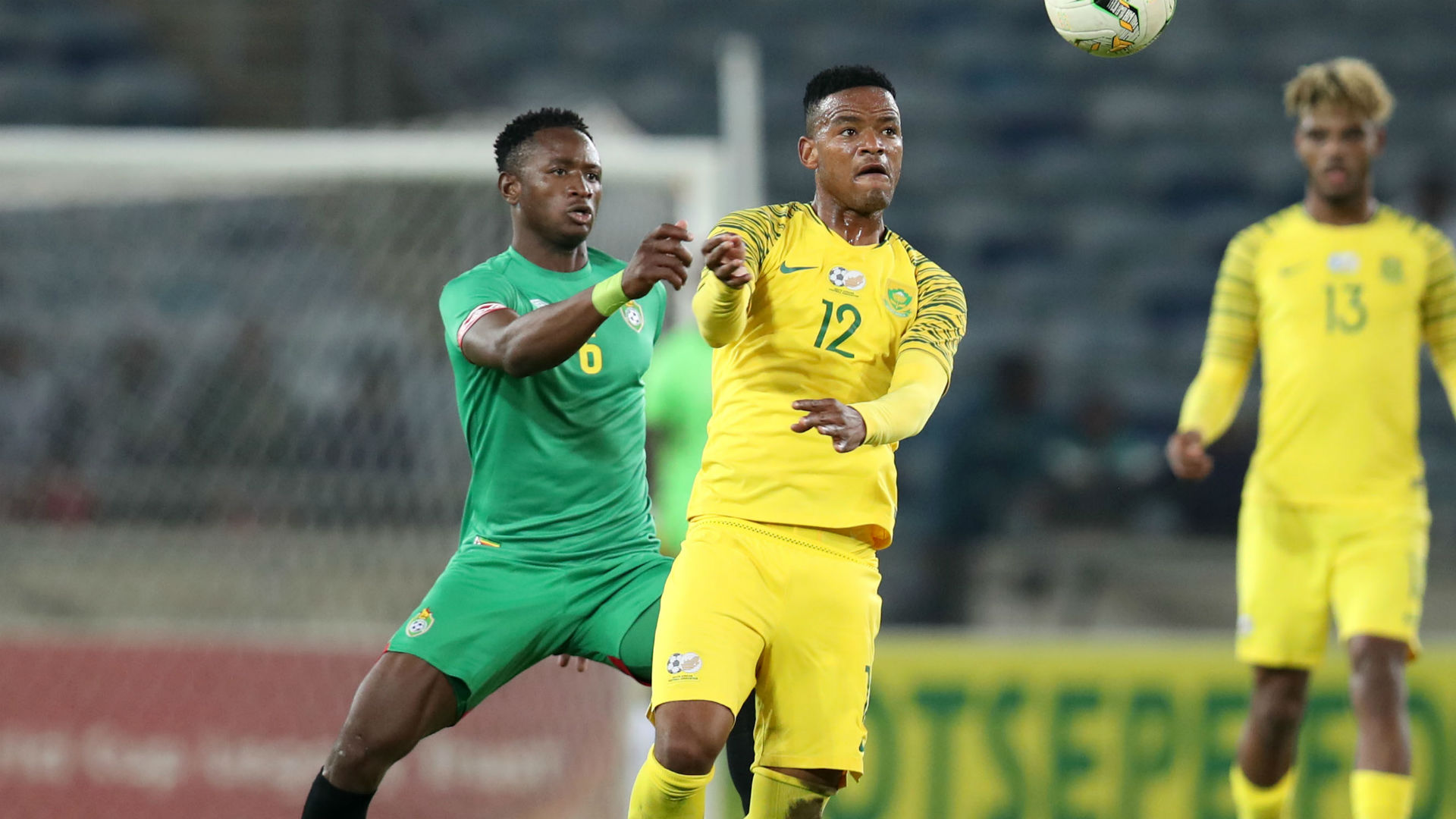 READERS across the planet would have come across articles about the predicament of Zimbabwean footballers over the years, touching tales that soften even the hardest of hearts.

These have been stories produced by us, local Press corps, and some penned by international media outlets, reaching the collective conscience of those who care about others.

The tale of the Zimbabwean footballer is well-documented, but it seems time has done nothing to make this story irrelevant. Every time the storyline changes, each with its own circumstances.

Some of these are incredible tales, hard to ignore if you have any sense of decency.

Just like this week, when an old acquaintance put me in contact with a distraught cousin of his, a footballer with a young family whose club has not paid players their salaries for two months.

The reason, as you might guess, is a newfound convenient excuse for unconcerned employers: Covid-19.

Until this week, Zimbabwean domestic sport was suspended due to the threat of the coronavirus pandemic.

Covid-19 has, of course, radically changed life globally. Show me anybody who has not been affected, from any walk of life, and I would like to know the section of Mars they live.

No one, though, deserves to be punished because of Covid-19. It is an unforeseen menace that took humanity by surprise. Likewise, any employer who hides behind this pandemic, wilfully disregarding the welfare of those that sorely depend on them, should be exposed by society for who they really are.

It did not surprise me at all that the footballer who reached out this week – expressing anguish over non-payment of wages for July and August – plays for one of the country’s biggest clubs.

But what is hard to ignore is when you discover that the owner of the club, said to be a wealthy tycoon, had at the beginning of August forked out US$75 000 to purchase President Emmerson Mnangagwa’s biography.

But in a country like ours where the blight of patronage reigns supreme, there are no prizes for guessing why such priorities like buying the President’s book matter more than paying your poverty-stricken staff.

Think back to sometime last year when the Confederation of African Football (Caf) banned Zimbabwe from using its premier football venue, the National Sports Stadium, due to sub-standard spectator and medical facilities.

A brief reprieve came our away when Caf provisionally lifted the ban, which would have allowed Zimbabwe to host South Africa in a World Cup qualifier that was initially scheduled for June.

When the qualifiers were postponed by three months, what a blessing in disguise it seemed to then get our house in order, get contractors to work around the clock and refurnish the stadium in time for September.

But alas, we typically sat on our laurels and went back to being Zimbabwean!

Because of the undesirable condition of the National Sports Stadium, Caf last week turned down Zimbabwe’s request to allow fans into the stadium for the clash with South Africa.

Yet we had three months to fix things, following the collective national embarrassment of having our main stadium banned.

It is a glaring failure on the part of the government, which administers the National Sports Stadium.

Instead of repairing a few roads in areas where the ruling politicians have interests, the so-called Second Republic missed an opportunity to do something tangible in an area where the majority have an interest – football.

A minute longer with Loga not worth the cost

A bloody afternoon at Prince Edward 16 years ago