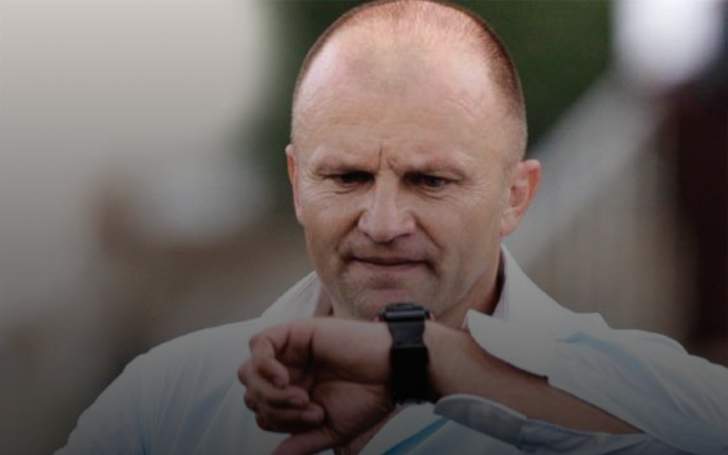 THERE is no other way to put it as plainly as that, the rot at the Zimbabwe Football Association (Zifa) has gone on far too long.

That Warriors coach, Zdravko Logarusic (pictured), continues to blame everything but himself, had made it even more difficult to take him seriously. He has become the butt of many jokes.

Under the stewardship of the Croatian, Zimbabwe has managed a single victory in 14 games – against lightweights Botswana – while managing five draws and losing the remaining eight. These are horrific stats by any measure.

Tempers have flared following the Warriors’ thoroughly unconvincing performances over the last two World Cup qualifiers against South Africa and Ethiopia. In the last game away to Ethiopia on Tuesday, the Warriors wilted in stoppage time, conceding a last-minute penalty to leave them rooted at the base of Group G.

Against Bafana Bafana at home in the opening nil-all draw, Zimbabwe had again been lifeless and, truth be told, they probably did not deserve a point from that tie.

Forward Tino Kadewere, who has had a slow start with French Ligue 1 side Lyon, was starved of the ball upfront and clearly struggled as the team failed to create any chances.

The midfield was devoid of class and lacked any creativity to send Kadewere clear.

For a team playing at home in a regional derby, the Warriors were expected to show some imagination upfront.

Away to Ethiopia, it was the same script despite a flashpoint early in the second half when Khama Billiat teed-up a chance for captain Knowledge Musona, whose effort was brilliantly saved by the hosts’ goalkeeper.

Logarusic has been performing somersaults in excuses over the terrible run of form. It will come as no surprise if he adds another convenient excuse, the absence of the England-based stars like Marvelous Nakamba, Tendayi Darikwa and Jordan Zemura.

Then he will also mention the newly secured players from the UK like Brendan Galloway and Macauley Bonne, who were set to make their international debut in the two qualifiers.

It is certainly hard to imagine how these players would have made a difference. In the build-up to the games, there was a wave of optimism with the news that former Warriors captain Benjani Mwarurwari had been roped in as one of Logarusic’s assistant coaches.

Quite honestly, it was foolhardy to expect much from the celebrated Benjani, who is still cutting his teeth in coaching, having just attained his coaching badges this year.

This current crop of Warriors will find it very difficult to excel under Logarusic, an expensive joke that has outlasted its time on the stage.

Either the Zifa board or Logarusic himself should do the honourable thing – resign. Qualification to the Africa Cup of Nations alone is not worth the price of Logarusic.

Local coaches Sunday Chidzambwa, Charles Mhlauri and Callisto Pasuwa have done it before, at a far less cost.

Win or lose, sometimes all that matters is giving your all

How Covid-19 has exposed heartlessness and ineptness