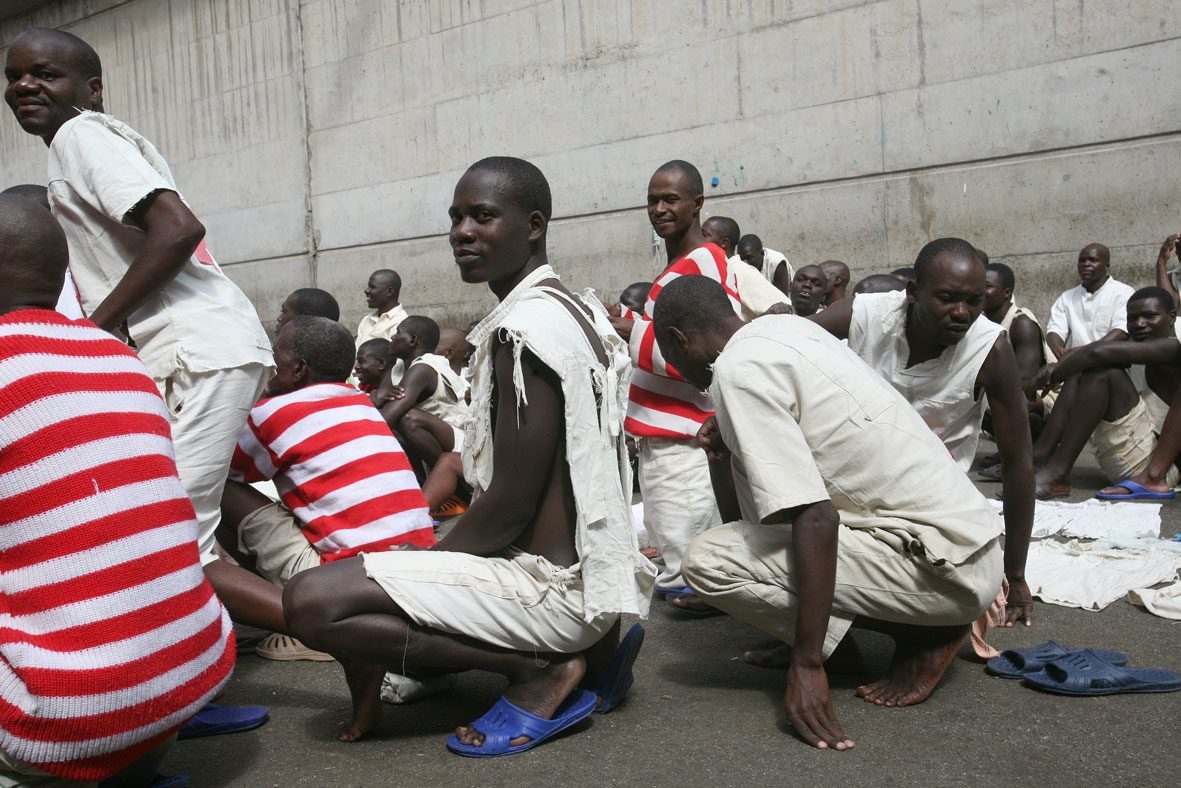 THE High Court has ordered the government, prison officials, and the Zimbabwe Human Rights Commission to ensure water is provided in prison and prisoners get suitable accommodation for prisoners.
High Court judge Paul Siyabona  Musithu ruled that the failure by the parties to constantly supply Taurai Dodzo and other prisoners at Chikurubi Maximum Security Prison with water violated section 77 of the Constitution and that the failure to comply with basic hygiene and dietary standards was unlawful. The ruling came after a court application by inmate Dodzo following a diarrhoea outbreak at the correctional facility.
Dodzo also said there had been hepatitis B and tuberculosis outbreaks.
Justice Musithu directed the respondents,  Zimbabwe Prisons and Correctional Service commissioner-general Moses Chihobvu, Justice minister Ziyambi Ziyambi, Agriculture minister Anxious Masuka, Finance minister Mthuli Ncube and the Human Rights Commission to sink additional boreholes and to “install appropriate facilities, specifically including water taps and water purification facilities that  would permanently ensure the availability of potable water at Chikurubi Maximum Prison”.
He ordered Ncube to avail the funds to finance the installation of water taps and purification facilities so that there can be potable water at the prison and for the construction of additional prison accommodation to eliminate overcrowding.
“…Chihobvu, Ziyambi and Masuku shall take the steps that are necessary for the decongestion of Chikurubi Maximum Prison to within carrying capacities of that facility and within populations suited for compliance with social distancing rules,” Justice Musithu’s order reads.
Temporarily, the prison officials are expected to provide water containers, bowsers and other means of  supplying water.
The judge also ordered the authorities to ensure that, within two weeks, beans is not always the only alternative source of protein to meat. Other issues to be addressed according to the order are the stocking of the hospital and pharmacy at the prison with essential medicines and the installation of the requisite technology.  Justice Musithu also ordered that Dodzo be moved back to the prison’s B Hall or A Hall from the D Hall that he had been moved to. – STAFF WRITER