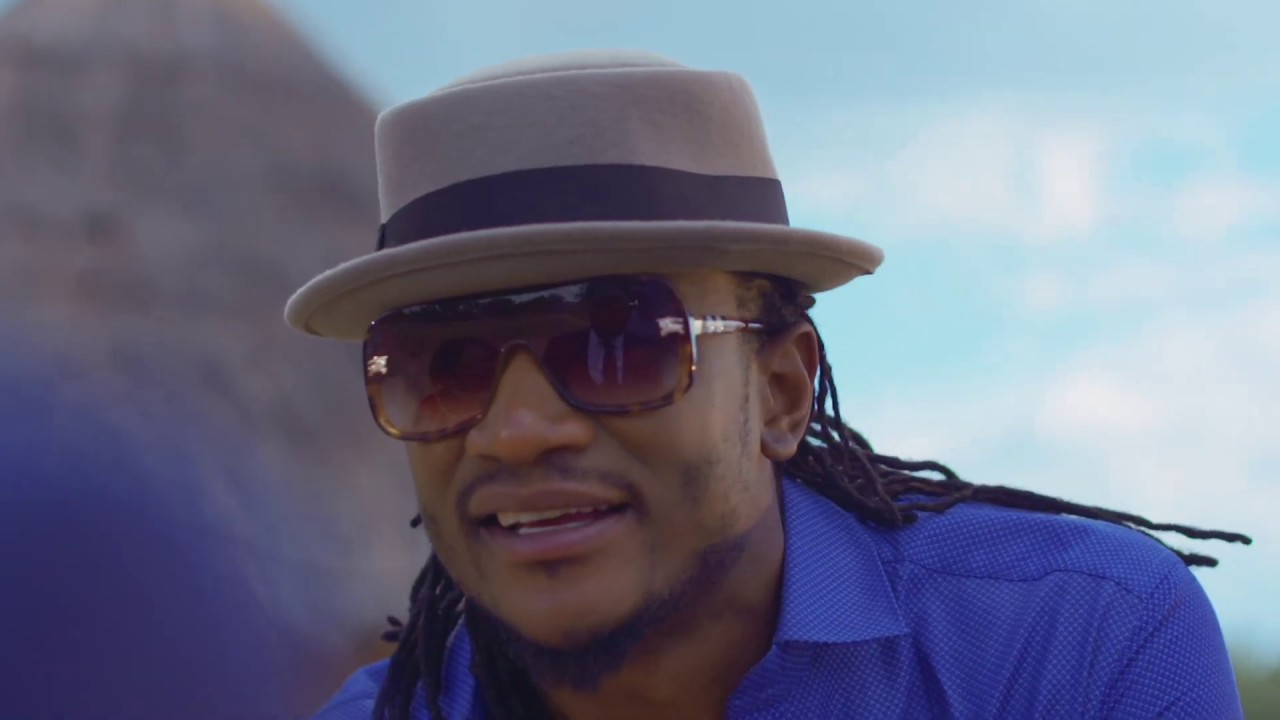 ZIMBABWEAN musician Jah Prayzah says there is nothing wrong in working with other brands, including Impala Car Rental, despite the controversies surrounding the hospitality travel company.

JONATHAN MBIRIYAMVEKA
Impala Car Rental has been implicated in the abduction and torture of journalism student Tawanda Muchehiwa and the assault of journalist Rumbidzai Chizarura. Speaking through his manager and publicist Keen Mushapaidze, the Eriya singer threw his weight behind Impala Car Rental, saying that in terms of business he was open to working with everyone.
“We always have long-term engagements with other brands for as long as we feel that the partnership is beneficial to both parties. However, at times we turn down offers because we feel that a particular brand does not complement our brand,” he said.
When pressed further to comment on his engagement with Impala Car Rental, he explained: “Jah Prayzah has never been a brand ambassador for Impala. In fact, what we did was, we only produced commercials for the company and that was it.
“And we did the jobs as they came. However, in terms of business we are open to work with every other brand, despite the controversies which I am not in a position to talk about. What is important in this case is that the controversies are on their part, not us.”
Jah Prayzah, who commands a huge following, has several endorsements for different companies among them Nyaradzo, West Property, Zol, Nash Paints, JanJam, a clothing shop which dresses him at black tie events as well as Securico, the company that provides security services at his studios in Harare.
“You see in all these endorsements we prefer long-term contracts because you want to know which brands you represent. And at times we exempt our clients from paying because we value the long-term contracts,” Mushapaidze said.
He hinted that a new single by Jah Prayzah is due out anytime soon and that they are happy with the latest video, Mwana WaMambo.
“Mwana WaMambo has surpassed expectation because it’s not a new song and yet the response from fans has been overwhelming. We understand some people did not like the video but again what you cannot take away from any Jah Prayzah’s videos is the amount of investment put in,” he said.
About “The Best of Both Worlds” gig scheduled for 18 December alongside Winky D, Mushapaidze said they were not fussy about who opens or closes the concert.
“Well, we understand that some other musicians who came before us were so concerned about who starts or closes the show. For us, it is really about time because it is important, we don’t mind really because when you open a concert it gives you time to leave the stage and do other things. So it is a question of slot and whatever slot we get we always deliver our best in music,” he said.