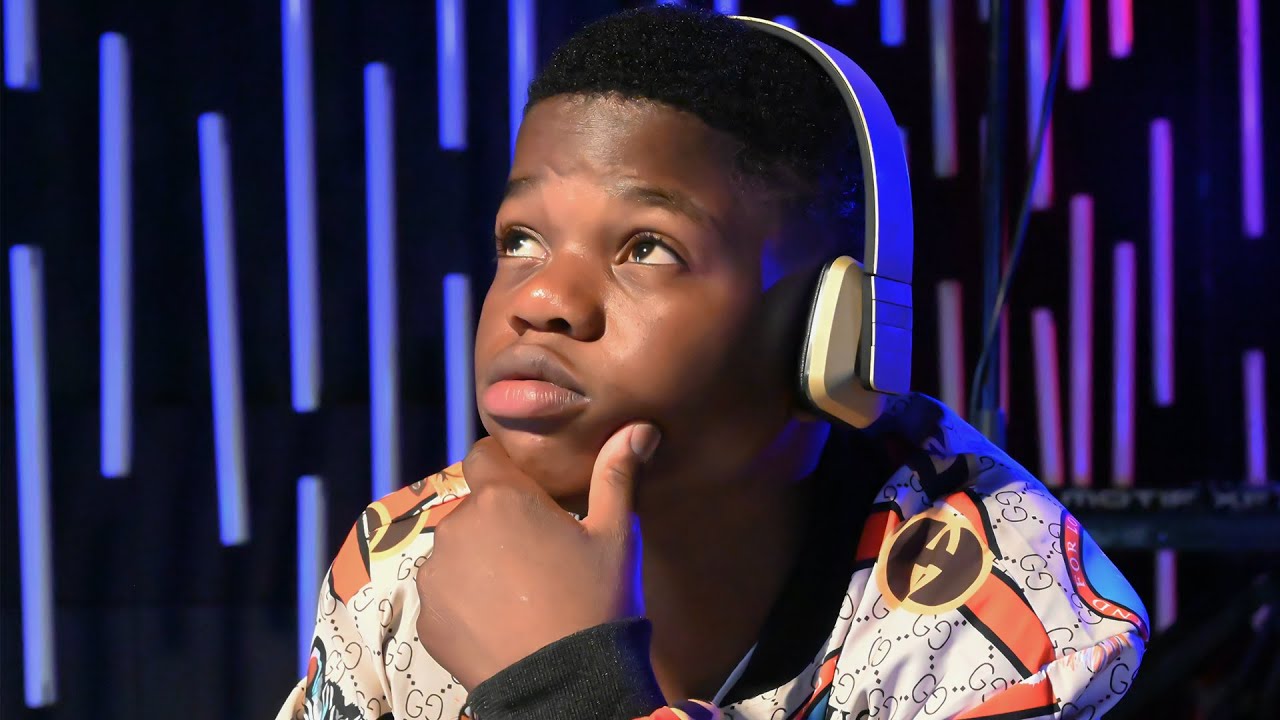 AT 13, Herman’s music career is off to a good start and he has already endeared himself well with young and old music lovers alike.

That performance, which had everyone up on their feet, was enough to earn the child star a presidential scholarship. If his music career does not do well Herman might as well pursue his education through the Presidential Scholarship which will take him through to university.

While that is a story for another day, Herman is poised for greater success in music, considering his positive messages.

Born Mukombe Mupelo Herman on 3 August 2008 to Mugeni Mukunda and Ebondo Kitunda, the singer lists King 98, Gemma Griffiths, and Holy Ten as some of the musicians he wants to collaborate with in the not so distant future.

In an interview with Jireh Productions, Herman whose latest hit Chokoloko is doing the rounds on the airwaves, said he wants to take his music career to a whole new level. The much-anticipated video will drop soon but fans are already warming up to Chokoloko which is riding the wave of the success of his debut — Zvandofarira — a Levels-produced hit.

Previously, Herman worked with Blaqs on Zvandofarira, a low-budget video but which served the purpose, considering that it has so far garnered two million streams on YouTube since it dropped on 13 October 2020.

The track has an easy-to-follow tune. Herman, whose voice sounds boyish, sings about love, something his critics worry about, considering his age. And now Chokoloko has so far streamed 63 000 views since its release.

Another single, Fantastico, followed and also enjoyed massive airplay. Recently, he dropped Shaina, a collaboration with gospel hitmaker Sebastian Magacha which put Herman on the spotlight.

However, critics fear that by the time he turns 16 he will probably be singing about sex, a subject that most teen stars rarely shy away from. So far, he has restricted his subject to love, joy and happiness. But his greatest gift has been singing positive messages that communicate hope and love to his fans.

Herman says he got interested in music at a very young age singing in Sunday school. He then told his father about his passion for music and, fortunately for him, from the word go his parents were supportive of his new career path.

“My parents had no problem with it, but they told me to wait a bit for I was still a kid. Then someday my dad heard me playing drums and singing, that’s when he encouraged me to do my thing,” he once said.
Although he writes some of his songs, he gets help from his coach William Aberioh, who is a gospel artiste in his own right, as well as Novi Keys, who collaborated with ExQ on Tekenyedza.

Seeing that his music is getting airplay and great reception, Herman wants to give more by way of collaborating with the heavies, among them Holy Ten, Gemma, King 98, Burna Boy, Davido and Diamond Platnumz.

I am just aggressive, says Tich Mataz on his spirituality and hustler lifestyle