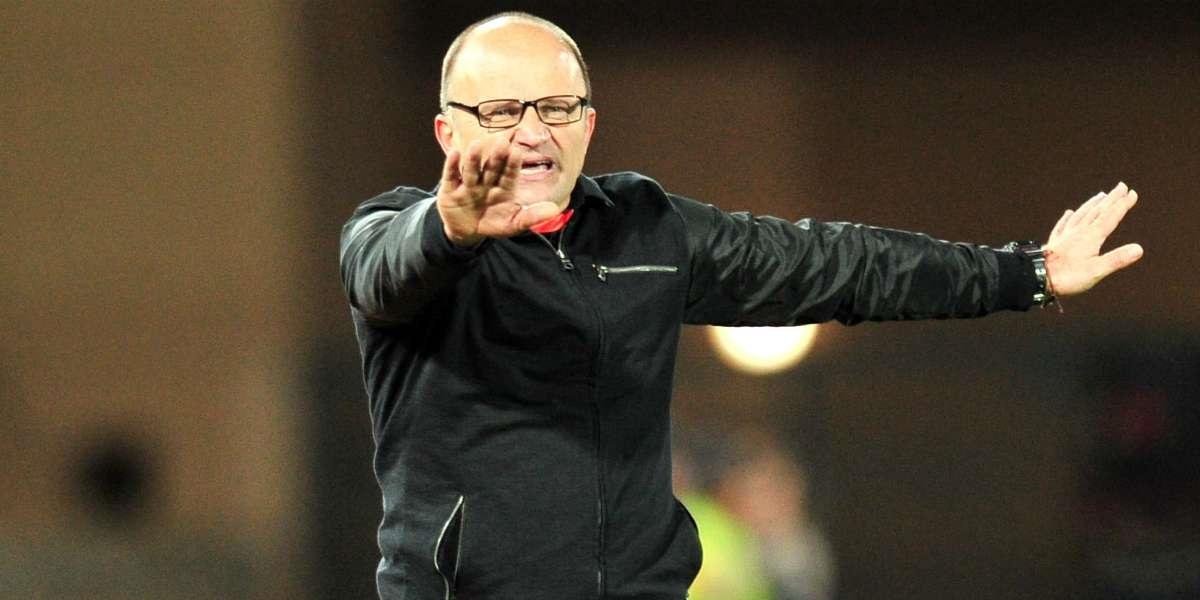 FINNISH rock band Poets Of The Fall once sang: “Maybe tomorrow is a better day.” A personal favourite of mine, this hit contains a strong message of hope – a song appropriately composed in the uncertain times of the early 2000s when little, but hope, was pretty much all humanity needed.

The words of this classic give encouragement and strength to many across all walks of life, sportsmen included.
Things do not remain the same.

This new season, two of Zimbabwe’s best football players – Tino Kadewere and Marshall Munetsi – will play in the same domestic competition with arguably the world’s greatest footballer of all time, Lionel Messi.

In a bygone era – before qualification to the Africa Cup of Nations became routine as it is now for Zimbabwe – our better players plied their trade in some of Europe’s minor leagues, at most in neighbouring South Africa.

Things have since changed, more than decades later. Today, the average Warriors fan is slightly spoilt, having the luxury of finding fault in a team that has easily qualified for the next Afcon tournament.

You cannot blame them. Everything around us undergoes change, and so does sport.

We have seen the fall of mighty teams in world sport, one-time greats hitting rock bottom, sportsmen rising like a phoenix from the ashes, and others coming from nothing to something.

Ever the optimist when it comes to our national football team, I had goosebumps on Tuesday night at the conclusion of next year’s Africa Cup of Nations draw when the Warriors were pooled with Senegal, Guinea and Malawi.

What an opportunity this is for the Warriors, for the first time since maiden appearance in 2004, to progress through to the knockout phase of the tournament.

Zimbabwean football fans are simply tired of being underachievers in this game and the tournament in Cameroon early next year provides the perfect opportunity for the Warriors to introduce themselves as a real force on this continent.

I know, we have been here before, hyping recent previous Warriors sides as a “golden generation”, only to emerge with egg on our faces.

But in all honesty, we have never received a draw as favourable as this one before. This is the time to make good on the quality in the current Warriors side. It is an opportunity that may never present itself again in the next few tournaments.

I meant this to be a feel-good piece, so I am not going to be bogged down by the perceived tactical illiteracy of the under-fire Warriors coach, Zdravko Logarušić.

In spite of the coach, this is a team that on its day can play a modern brand of attacking football and pose a genuine threat to anybody on this continent.

Of course, you will always worry about the coaching factor, but I’m rather more excited about the balance and depth of the squad at our disposal.

This, to me, is a side laden with talented attacking players: Khama Billiat, Knowledge Musona, Tino Kadewere, Kuda Mahachi, Prince Dube.

The pace and flair of these players are complemented by the steel and grit of such men as Marvelous Nakamba and Munetsi.

And then, at the back, blokes like Teenage Hadebe and Tendayi Darikwa will always be at hand to put bodies on the line in defensive play.

This is a crop of Zimbabwe players that play with heart, commitment, drive and hunger. I will be among the first to vent frustration if this Warriors squad let us down. But there is no harm in showing a bit of faith sometimes.

Of course, next month’s World Cup qualifiers against South Africa and Ethiopia will provide some indication where the near future lies.

But, regardless, beyond these matches I will remain firm in belief that tomorrow will be a better day for the Warriors.

HawkZone: It has been a season of grief and sorrow