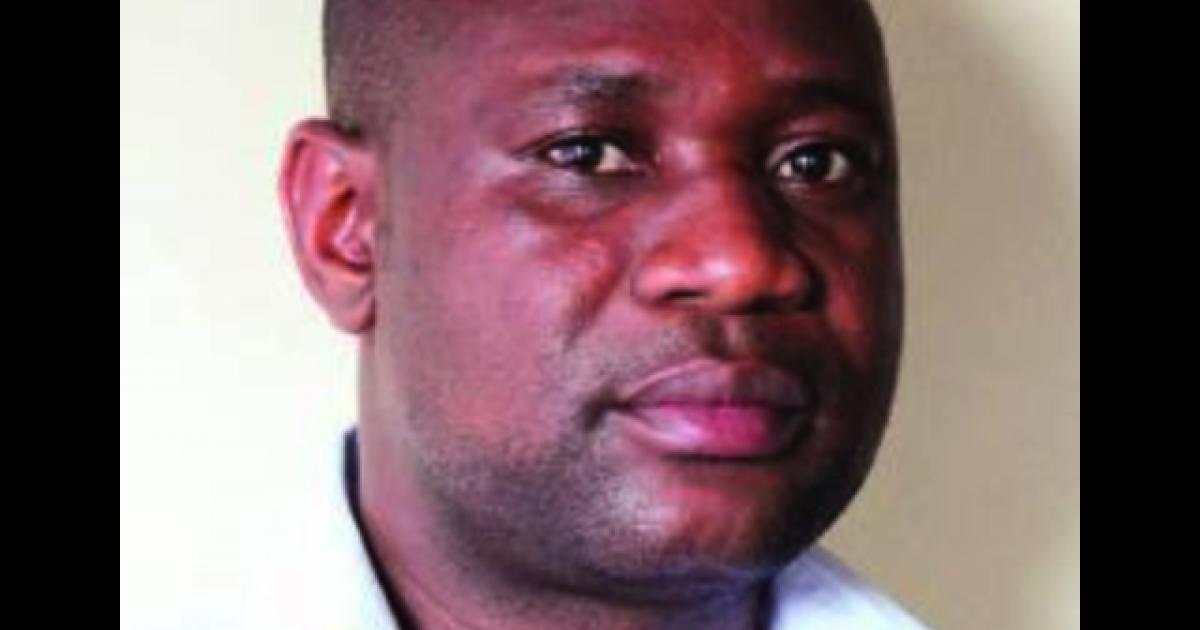 REPORTS President Emmerson Mnangagwa, for the second time in as many years, has once again been implicated in a gold scandal after one of the accused who assisted Zimbabwe Miners’ Federation (ZMF) boss Henrietta Rushwaya in her bid to smuggle 6kgs to Dubai claimed the contraband belonged to the First Lady and her son have predictably provoked interest and outrage.

Zimbabweans live in a country with huge national resources, human capital and great potential, but is desperately
poor with an economy which has plateaued and stabilised in crisis for years without light at the end of the tunnel.

It has the second-highest annual inflation in the world at 659.4% after Venezuela, vast de-industrialisation, over
90% unemployment, endless currency troubles, high informalisation of the economy, thriving black market, dwindling production capacity and hence over-reliance on imports, collapse of social services delivery and infrastructure dilapidation, among many other problems.

The main reason why this is happening is clear: extended periods of leadership, governance and policy failures, as well as mismanagement and corruption.

Talking of corruption, it is one of the single biggest destructive forces in the Zimbabwean economy and society. We
are talking of industrial scale corruption in this country.

It’s not just about extortion, bribery, rent-seeking, corrupt procurement deals, tenders and brazen heists on Treasury, it is also about grand-scale smuggling of precious minerals and illicit financial flows.

The cumulative impact of this has brought Zimbabwe down to its knees.

Sanctions, which have made a bad situation worse really, strictly speaking without fear or favour, pale in comparison to corruption in its various forms and manifestations.

This is one of motivations that drove us as The NewsHawks to set up an investigation journalism centre.

It’s not just about us having jobs and earning salaries, which are very small anyway, but providing community service and joining hands with progressive citizens to fight the war of corruption.

The idea and hope being that if corruption is contained or defeated, Zimbabwe will once again have a chance to be the progressive and prosperous country it can be. It once was in a way.

By African standards and even global in some aspects, for instance tobacco farming (I once visited some Kentucky farms in the United States and they harped on for the issue for days), Zimbabwe was a global player, small as it is.

With the second-largest platinum reserves in the world after South Africa, why shouldn’t Zimbabwe matter in some
aspects of global trade and commerce?

Add to that the other over 40 varieties of minerals, the country, with a very small economy and population, has no reason to be a failure.

Zimbabwe has huge potential for its size. If it leverages its resources and human capital, it can achieve better purchasing power parity and lifestyle than South Africa. Rhodesia was once better than South Africa in some areas, for instance it had a currency far stronger than the rand and more buying power.

Now how do you achieve such milestones with leaders like these? With Zanu PF in power, one thing is guaranteed:
continued disastrous national failure and poverty.

Back to the gold smuggling story: the involvement of Rushwaya and CIO agents put Mnangagwa in the spotlight. In 2003, Mnangagwa, who was Speaker of Parliament at the time, was accused of receiving ZW$8 million from an illegal gold miner.

Whether he is involved or not is not the issue. A leader simply can’t afford this. The fact that Rushwaya and the CIO
agents are close or under Mnangagwa is damaging, not just to him and his family, but also to government and the nation.

This makes Zimbabwe look like a kleptocracy, which actually it is, and that’s why it is a failed state.

Forget about the technical political scientific definitions, Zimbabwe is a failed state. In terms of smuggling networks and patterns, there is a reason why Rushwaya was heading to Dubai with the gold. Dubai is one of the world’s
largest gold hubs and places to launder artisanally mined gold, especially from Africa.

Ask any informed gold dealer and smuggler they will tell you that. Even if Dubai is relatively new to the game, the United Arab Emirates is ranked among the top four gold-importing countries in the world behind the United
States, China (Hong Kong) and others.

A report published by a US foreign policy think-tank, The Carnegie Endowment for International Peace, dated 7 July 2020, titled Dubai’s Role in Facilitating Corruption and Global Illicit Financial Flows, highlights the weaknesses of the emirate’s gold-trading practices. It has a huge underworld gold-trading market.

That is why Rushwaya was going there and that is where part of Zimbabwe’s mineral wealth is disappearing to. If only our leaders could stop this, and their role in it, Zimbabwe would be a great country again.

Minerals must be harnessed in the national interest

Looting 34 tonnes of gold while hiding behind “sanctions”