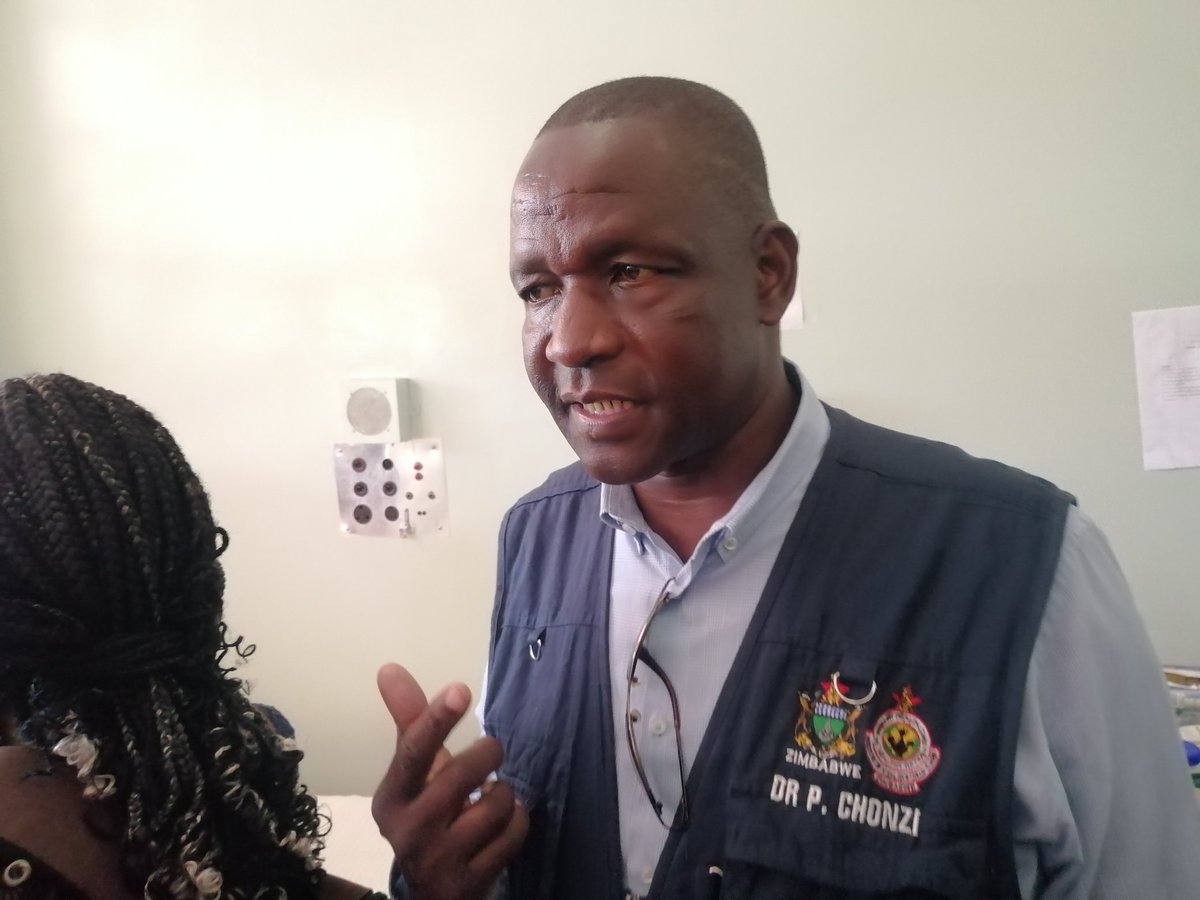 THE City of Harare is inadequately resourced, financially and in terms of personnel, to deal with the Covid-19 pandemic, a situation which exposes its three million residents to the coronavirus, an authoritative city official has disclosed.

MOSES NGWERE
In a letter to acting Harare mayor Stewart Mutizwa, where he declined an offer for the position of Town Clerk, the city’s health services director Prosper Chonzi laid bare the dire state of affairs at Town House. The pandemic is more prevalent in Harare than any other province in the country.

“As you are aware, last year, for a period of almost three months, I took up the appointment with some reservations of course. During that period last year, it was understandable because there was an apparent decline in the number of Covid-19 cases countrywide in the first wave of the outbreak. However, with hindsight, it was a fatal mistake because the system failed to anticipate and timeously respond to the more deadly second wave,” Chonzi said in a letter dated 8 February, seen by The NewsHawks this week.

He added: “The country and the city is now in the middle of a second wave of the Covid-19 pandemic that is more deadly than the first wave and which has also seen the city becoming a top hot spot in the country, recording the highest number of cases, caseload and also the highest mortality. There are plans to roll out a vaccination programme for Covid-19, a massive programme that requires meticulous planning and efficient execution. We are also planning for a possible third wave scenario of the pandemic. All these demand all hands on the deck and the best skills available in the department of health.

“My department and the residents of Harare need me as the substantive director of health services and at the helm of the response strategy at this critical time. Leadership will be key in saving lives and controlling the pandemic in an effective and efficient manner. It will be indeed a travesty and an act of professional irresponsibility on my part to abandon leadership of the city health service at this critical point in time and my conscience will forever hound me if I do so,” Chonzi wrote.

He also reveals in the letter that the city’s health department was at its weakest point at the moment as the pandemic has shocked it to the core.

“The city currently faces a myriad of challenges that include town planning and land management issues, water and sewer reticulation deficits, waste management, roads infrastructure, human resources, and outstanding disciplinary cases. As a professional, I would be very uncomfortable if I am immersed into a situation where my competencies cannot navigate. I believe the city has options, both internally and externally, to select a competent person to lead the city during this period,” he said.

“After taking all these into account, and careful consideration, I have come to the conclusion that I am unable to take up the post at this point in time.”

The city is basically running on autopilot. It has been without a substantive mayor since the arrest of Herbert Gomba and his successor Jacob Mafume on corruption allegations.

The town clerk position has also been occupied by people in an acting capacity since the arrest last year of Hosiah Chisango.

Related Topics:Dr ChonziHarare
Up Next