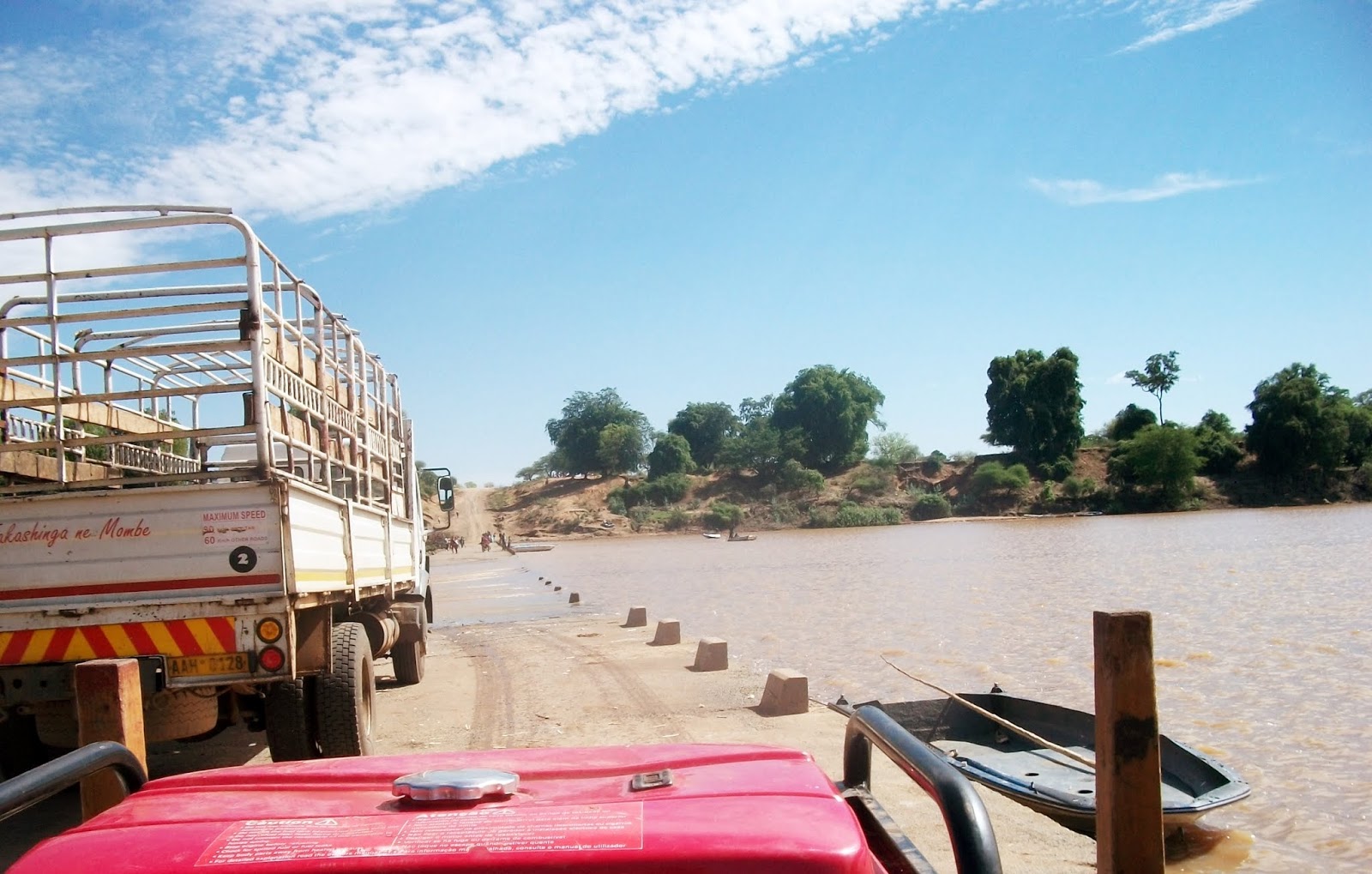 VILLAGERS in Chiredzi South and parts of Chiredzi East have accused the government of neglecting them after it failed to replace a bridge which was washed away by floods at Runde River in the year 2000, with nearly one hundred people having died so far while trying to cross the river during rainy seasons.

The 100-metre-long bridge at Chilonga, which was critical to the national economy as it links the lowveld town of Chiredzi and Sango Border Post, making it the shortest distance between Mozambique and Harare, was washed away by Cyclone Eline in 2000 and was replaced by a low-lying bridge which is impassable during rainy seasons.

The problem, which is now seasonal, is making life difficult for villagers based south of the Runde River as they fail to access Chiredzi, their nearest town, when the river is in flood. Many people have died as a result, with those needing critical medical attention left with no option but to die in their homes as they cannot afford to access Chiredzi through Rutenga, which is almost 200km longer than the distance via Chilonga.

The government’s failure to replace the bridge for the past 20 years has left the mostly Shangaan-speaking community with no option but to conclude that the government does not care about its welfare. It is also the area where over 10 000 families are facing eviction to pave way for a lucerne-grass plantation and the villagers are accusing the government of failing to consult them over the project.

Chiredzi South is one of the least developed areas in the country with poor road network, shortage of schools as well as health facilities. The area has poor telecoms network coverage and villagers rely on radio frequencies from Mozambique and South Africa as they cannot access local radio and television stations.

A traditional leader from Chikombedzi told The NewsHawks that the treatment of the Shangaan people in Chiredzi is clear segregation by the government since the authorities are not concerned about their plight. He said bridges damaged in 2000 were repaired in other areas but all calls to have Chilonga bridge reconstructed are not being considered.

“This was a disaster which affected many areas in the country, but if you look at it, it seems our people are inferior to others as we saw many bridges being repaired. These guys only come to us when they want our votes. Did you know that only a few senior government leaders have visited our area since Independence and if you look at our infrastructure we are behind many areas in the country. We saw some of the ministers coming to Chilonga for lucerne (grass project) which will affect us but they do not visit us to hear our development problems. Last year, a helicopter with ministers only passed through our area when they were inspecting the area which will be taken by Dendairy. They do not want to face us directly” said the traditional leader.

Chief Chilonga, born John Ben, told The NewsHawks that at least five people have died this season alone as they try to cross the Runde River and the figure could be higher as many incidents are not recorded. He said officials from the Department of Roads came to the area a few years back where they pegged a site for a new bridge but the community is still waiting to see development taking off.

“This problem is now seasonal and we are losing our people who are dying trying to cross the river every year. This season, l know five people and we lost three of them recently when a vehicle was swept away by the water while trying to cross the river and a police officer later died while trying to retrieve one of the bodies. We hope to have a new bridge soon as government despatched a team of engineers three years back,” said Chief Chilonga.

Headman Ngwenyeni,  born Kennias Mukachana, from Malipati, told The NewsHawks that people in his area are no longer expecting a proper bridge at Chilonga as all hopes have since faded. He said it is difficult for people to travel to Chiredzi through Rutenga, which is nearly 200km longer and more expensive, with the ill dying in their homes.

“The first thing is that we access radio and television frequencies from South Africa and Mozambique since our area is unable to access local frequencies and this only means that we are always out of touch with what is happening in our country. The low-lying bridge at Chilonga is giving us big problems yearly, mostly during rainy seasons. We cannot access critical services and this is why most of our people are behind in terms of development and other issues. We call upon authorities to look into this matter urgently,” said Ngwenyeni.

Masvingo provincial secretary for devolution Jefta Sakupwanya told The NewsHawks that the bridge needed at Chilonga is a capital project which cannot be funded by devolution funds and can only be funded by the ministry of Transport. However, he said his office is seized with the issue since it is now a problem affecting people from south of the Runde River.

“We are aware of Chilonga bridge which is urgently needed, but that is a capital project which cannot be funded by devolution funds. Devolution funds are not for such big projects, it can only be done through the ministry of Transport. It’s true that people are losing lives annually, we are concerned about that and we are pushing to to have that bridge constructed. If it means looking for funds from partnerships with private players, we will do that” said Sakupwanya.

Chiredzi South legislator Kallisto Gwanetsa told The NewsHawks that he raised the issue with the authorities several times and he hopes a solution will be found without further delay. He said people are dying in the river every season and villagers have resorted to using homemade boats to access Chiredzi when the river is in flood, a practice which has proven dangerous.

A senior government official in Masvingo told The NewsHawks that it is surprising that Chiredzi South is being omitted from several government development programmes such as Zinara funding and the Emergency Road Rehabilitation Programme. He said the Sango Border- Rutenga road, for whose upgrade the government announced that funds will be released, is still yet to be upgraded almost four years after the announcement.

The construction of Tugwi-Mukosi Dam has worsened the situation as the Runde River is still flooded owing to the opening of flood gates at the country’s biggest inland dam.

Related Topics:ChilongaChiredziCyclone Eline
Up Next