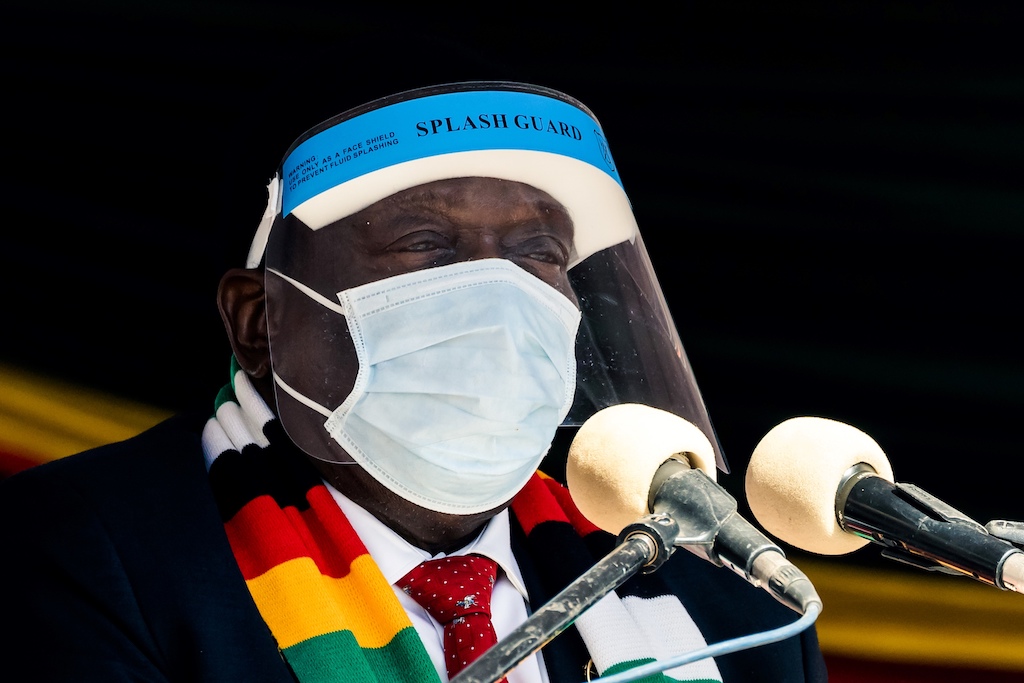 PRESIDENT Emmerson Mnangagwa’s government has finally come to the party in the fight against the drug abuse scourge, setting up an inter-ministerial taskforce to deal with substance abuse.

Information ministry permanent secretary Nick Mangwana announced on Twitter on 24 August that Mnangagwa had set up a taskforce to deal with drug abuse, that has been described as a silent pandemic destroying thousands of lives.

Drugs like crystal meth, known as “mutoriro” in street lingo, among other dangerous narcotics, have over the years found their way into urban areas, triggering a dangerous cycle of poverty and mental illness.

Although the members of the taskforce and its core objectives remain unknown, a week after the announcement, analysts say the move is commendable.

Many community-led initiatives to get youths out of the streets have sprouted over the past months as communities search for solutions to the growing problem, particularly in the low-income townships.

The organisations are however overwhelmed, given the high number of drug users who need counselling and detoxification, among other needs. Drug abuse has also torn families apart. Drug addicts often suffer from mood swings, become violent or steal household property to fund their addiction, resulting in constant quarrels.

Although the government has come late to the party, the move is welcome as thousands of youths continue to battle the deadly vice that has killed many, while driving the majority of mental cases.

Zimbabwe Civil Liberties and Drug Network International Projects executive director Wilson Box said the political will to deal with drug abuse is crucial if the country is to win the fight against substance abuse.

“Government is very important in this because it brings political will to the table in the fight against drug use and trafficking in the country. Government of the day serves the people,” he said.

Wilson urged the new taskforce to advocate for the setting up of public rehabilitation centres and ensure strict law enforcement for drug traffickers. He said the government should de-criminalise drug use to enable more people to seek help.

“The current laws criminalise users hence the users are not coming out. The current laws are promoting corruption and the creation of an underground drug world where there is a lot of hide-and-seek. When drug users go for treatment, it means the traffickers would not have clients as the government will be dealing with the traffickers,” Box said, adding that the taskforce should be inclusive of citizens who confront drug abuse daily.

He said there is a need for political will to end the drug crisis in the country.

“Government is not late to the party because a window of opportunity is available to do corrections. If the political will is clearly followed up, we can end the current crisis,” Box added.

Political activist Linda Masarira, who has been leading an initiative against drug abuse in the country, said the government should enforce laws that protect the youths against drug abuse.
She added that the authorities should tackle the trafficking of dangerous drugs at the country’s ports of entry.

“Desperate situations call for desperate measures. There is serious need to have stiffer penalties for all those who are involved in the selling and supply of drugs. The government must also put in place measures to block and intercept the illicit smuggling of drugs and Bronclear at our borders and have serious and determined surveillance officers at all border posts in Zimbabwe,” Masarira said.

“All trucks crossing the border should be thoroughly searched with sniffer dogs and any immigration and customs officer caught on the wrong side of the law should face the full wrath of the law.”

Masarira said the government was slow to action policies that deal with the scourge of drug abuse.

“The government’s response time is slow and indeed they are late to the party and the little we can do is to appreciate that they have come on board. Citizens should be the community watchdog and speak out against all shady activities in their communities and report all drug dealers in their jurisdiction,” Masarira said.

Zimbabwe has nearly 90% formal unemployment and youths constitute the bulk of the jobless in the country.

Years of bad governance, successive droughts and, more recently, the outbreak of Covid-19 have worsened the economic situation, resulting in massive job cuts.
Drug abuse has been blamed largely on idleness and lack of economic opportunities for youths in urban areas.

While Mnangagwa’s move is commendable, the government needs to revive the economy already teetering on the brink of collapse owing to corruption, debt and misgovernance.