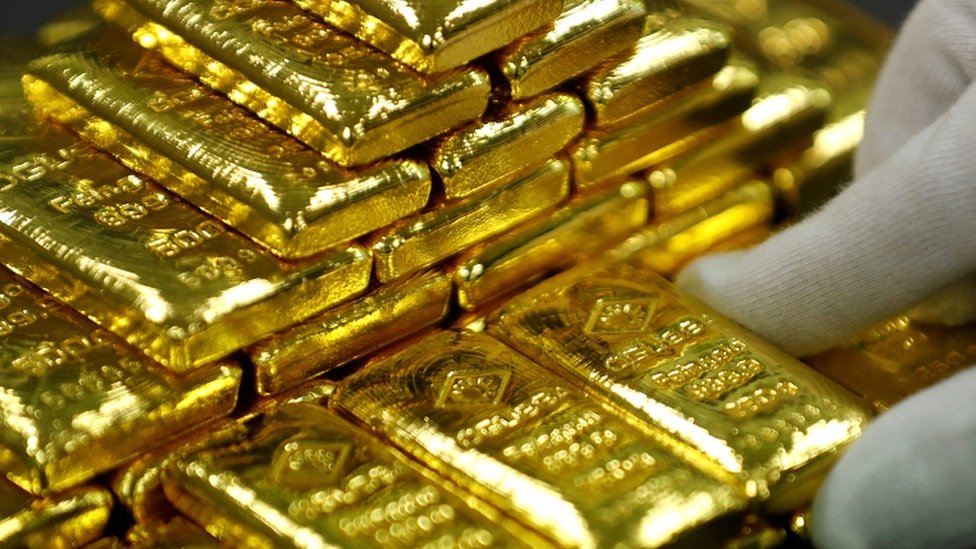 ZIMBABWE’S monthly proceeds from gold exports dropped to US$155 million in June from nearly US$166 million in prior month although the country’s mining sector maintains a bullish outlook, latest figures from the official statistical agency have shown.

Gold producers have, since Russia’s invasion of Ukraine, ramped up output on the backdrop of firm prices on the international market. The authorities see gold output reaching 35 tonnes this year despite massive leakages of the yellow market on the parallel market.

According to the Zimbabwe National Statistics Agency report for June which was released in August, data for the month under review shows that the country’s main exports were semi-processed gold (22.8%), nickel mattes including platinum group metals (PGMs) (20%), mineral substances (19%), nickel ores and concentrates (16%), tobacco (4.7%), ferro chromium (4.1%), platinum unwrought or in powder form (2.9), coke and semi coke of coal (2%).

Zimbabwe’s major imports, the report further shows, remained mineral fuels and mineral oil products which stood at 20.1% in June 2022, compared to 19.2% in May 2022. This was followed by machinery and mechanical appliances at 16.2% in June 2022.

The report also shows that maize imports increased during the period under review as the country grapples with food insecurity.