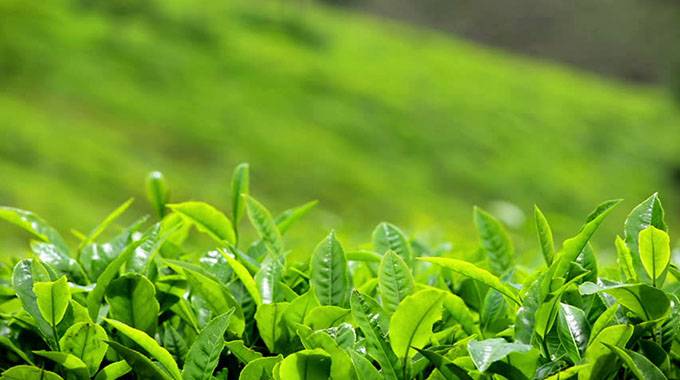 BEVERAGE maker Tanganda Company Limited says it will embark on more cost-cutting measures as inflationary pressures and a weakening local currency continue to eat into the company’s profit margins.

Zimbabwe economy is battling rising inflation, the highest in the world and a weakening domestic currency. The local currency depreciated by 160.74% from March 2022 to June 2022 against the United States dollar on the auction market. In a bid to stem rising inflation and currency instability, the Reserve Bank of Zimbabwe Monetary Policy Committee reviewed the bank policy interest rate from 80% to 200% per annum effective 1 July 2022.

“Inflationary pressures are expected to remain on the rise driven mainly by the continued exchange rate depreciation and general rise in global inflation,” the company said in its trading update for the quarter ending 30 June.

“The company is focusing on cost management to mitigate the adverse impact of rising inflation and exchange rate volatility to profit margins. The Company is however optimistic about its prospects during the last quarter of the financial year.”

The quarter ended 30 June 2022 was, according to the company, characterised by surging inflation on the backdrop of sharp exchange rate volatility. Inflation increased from 72.7% as at 31 March 2022 to close at 191.6% as of 30 June 2022, resulting in increased operational costs and reduced consumer spending power.

“Company revenue for the quarter under review was 135% ahead of the previous financial year in historical cost terms and 3% below comparative period in inflation adjusted terms. Revenue for the nine months ended 30 June 2022 grew by 84% in historical cost terms and declined by 6% in inflation adjusted terms.”

Despite the geo-political instability triggered by Russia’s invasion of Ukraine, bulk tea export volumes achieved for the nine months were 7% above the corresponding period in the prior financial year. However, production volumes were 7% below the prior year following a prolonged dry spell at the onset of the season. Coffee export volumes were 14% above same period prior year.

Packed tea sales volumes remained resilient though 5% below prior year due to global shipping and supply crisis and depressed disposable income on the domestic market.

Avocado production of 3 494 tonnes was 12% above 3 108 tonnes achieved same period prior year.

The macadamia nuts harvest of 1 072 tonnes was 2% above prior year of 1 048 tonnes. Revenue from export of avocado fruit and macadamia nuts is expected to be recognised in the last quarter of the financial year. Profit after tax exceeded same period of last financial year in both inflation adjusted and historical cost terms.