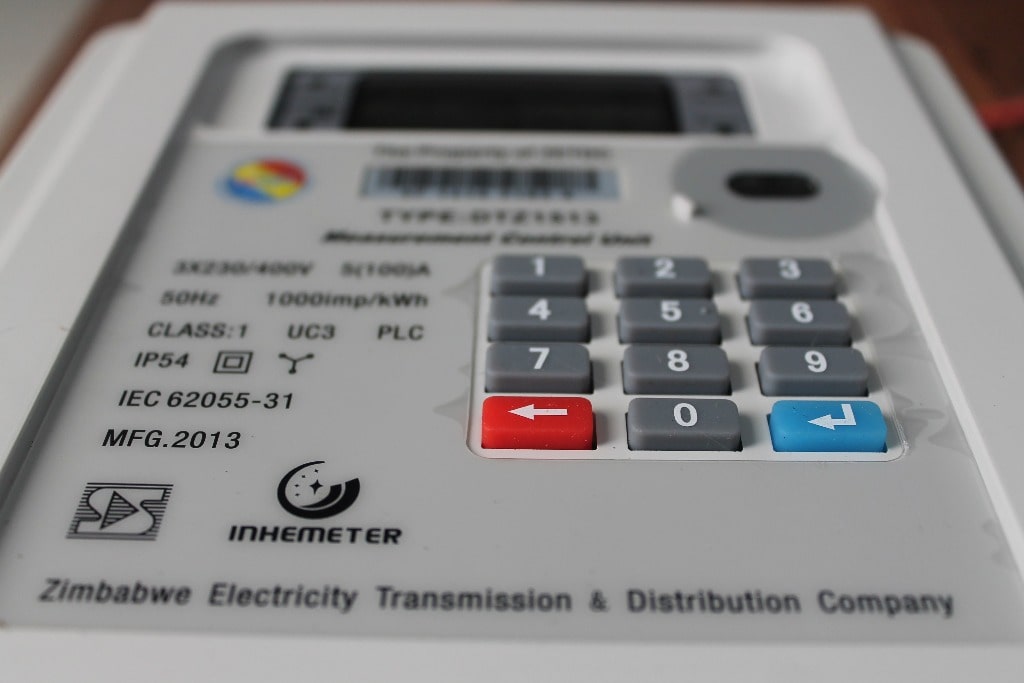 POWER utility, Zimbabwe Electricity Supply Authority (Zesa), has been rocked by a fresh scandal after it emerged that one of its subsidiaries, Zimbabwe Electricity Transmission and Distribution Company (ZETDC), could be losing millions of United States dollars through the manipulation of information technology (IT) billing system by its employees, The NewsHawks has established.

IT fraudsters at Zesa manipulate bills – by reducing or increasing the amounts owing – depending on the request. An ongoing ZETDC audit has found that the IT-driven fraud on the billing system is rampant.

A police dragnet has also resulted in the arrest of some employees in connection with the fraudulent activities, police have confirmed. Sources said the corrupt activities has been happening for years and a number of people have been dismissed from work for defrauding the company of revenue through manipulation of the billing system.

Zesa no longer uses a flat tariff. Instead, it uses a stepped tariff. What this means is that the first few units customers buy are cheaper. For instance, the first 50 units one buys each month cost ZW$1.63 each. The next 51-100 units cost ZW$3.27 each. Each month one can buy 400 kWh at a discounted rate of ZW$2 743.

ZETDC employees in the IT section billing clerk Joseph Wagutsiwa (36) and principal systems analyst Darlington Chiputura (41), have been arrested over the corrupt activities. ZETDC acting managing director Lovemore Chinaka said he was not aware of the issue as he was out of town. Zesa executive chair Sydney Gata confirmed the internal audit was ongoing, but declined to give details.

“The audit is ongoing and is confidential. Vanhu varikutaurwa vakawandisa (a lot of people are currently being investigated) and it’s ongoing and I wonder why you want to write about that when it’s ongoing. Munondishamisa maZimbabweans (Zimbabweans are just amazing),” a terse Gata said in a telephone interview.

Police spokesperson Paul Nyathi confirmed the arrests, saying they came after a tip-off. Following the lead, police officers set a trap for the two.

“I can confirm the arrest of Joseph Wagutsiwa (36) and Darlington Chiputura (41), a principal systems analyst at ZETDC. Police set a trap when they approached Wagutsiwa, who is a billing clerk based in Kadoma, with the intention of buying tokens. Upon his arrest, he implicated Chiputura, who he said would assist him in generating Zesa tokens fraudulently,” Nyathi said.

A whistleblower had reported to Zesa loss control and the police corrupt officials. Chiputura, sources said, was working with some officials from the department, who have been suspended, to manipulate the system.

“The executive chairman needs to take action and sort out the rot in the IT department before it brings the whole company to its knees. There are a number of improper decisions that have been made by the IT bosses that are exposing the company to risk,” a source said.

A 2019 forensic Zesa audit unearthed massive irregularities and corruption at the power utility.

“There are syndicates involving people from IT head office and regions’ billing section. Despite leakages in the IT systems, there has been no proper audit by external people because senior people at Zesa are involved. Zesa is using outdated billing and prepaid systems that are prone to manipulation by employees. The company is resisting to change its defective IT systems citing budgetary constraints,” a source said.

“The problem is that Zesa has deliberately ignored complaints from users on the challenges experienced with IT systems.

It’s well known that bills were and are still being deleted for a fee by ZETDC IT people at head office and in the regions. The problem is that IT experts who are occupying lower positions at Zesa know much more than IT bosses and are also sharing the loot with the bosses.”

Zesa’s billing system was supplied by a company called Indra. The system has given the company nightmares over the years but, despite the problems, the power utility has been acquiring more modules and upgrading the defective system instead of replacing it with a newer and more secure system, sources said.

“SAP has similar billing systems which are much better than the system supplied by Indra. The SAP proposal was turned down when they offered Zesa. A team of engineers who were appointed to carry out due diligence requested by the Procurement Regulatory Authority of Zimbabwe when Zesa wanted to renew the contract for ICS Billing system shared with us that the Indra systems are inferior and outdated compared to systems from SAP and other IT vendors in the market,” the source said.