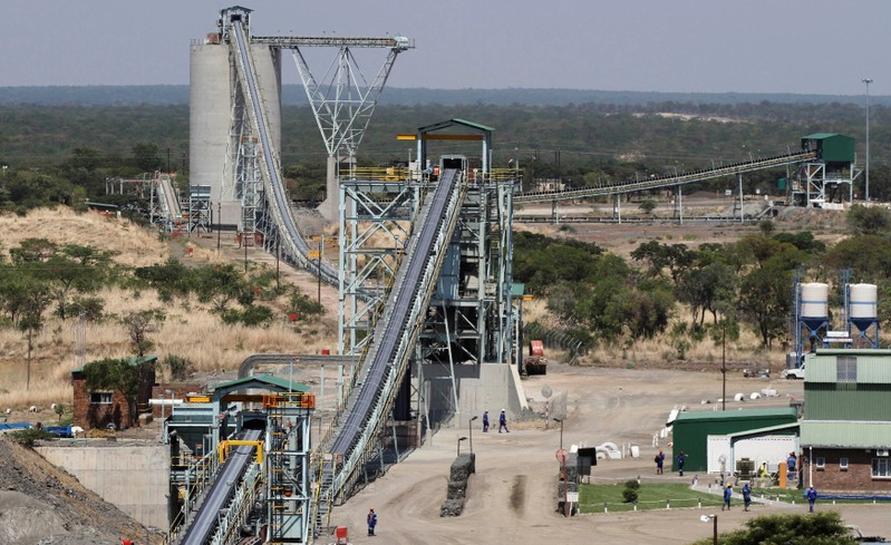 POWER outages are likely to cause a continual drop in platinum group metals (PGMs) production performance for South African holding company, Impala Platinum (Implats), which runs Zimplats and other subsidiaries, indications by a research firm have revealed.

A report by Fitch Solutions has shown a slump in production levels at Implats subsidiaries, caused by power outages and supply chain issues, among other factors. Overall, Implats recorded a 6% drop in refined platinum production to 1,426koz from 1,516koz recorded in the 2021 financial year ending 30 June 2022.

The drop in production has been credited to supply chain issues and power outages, according to the report by Fitch.

“Tonnes milled dropped 4% year-on-year (y-o-y) to 22.36mnt from 23.21mnt in the 2021 financial year. Impala Platinum states that lower output volumes at Rustenburg site and Impala Canada offset a rise in output at Marula and Zimplats,” according to the report.

The group recorded a 9% fall in revenue, from R129.6 billion in the 2021 financial year to R118.3 billion, as a result of sales volumes being hit by lower production volumes.

Earnings before interest, taxes and depreciation and amortisation (EBITDA) dropped from R61.4 billion to R53.4 billion, causing a slight decline in the EBITDA margin from 47% in the 2021 financial year to 45%.

Close to 50% of Zimplats operations are powered by renewable hydro-electric power, with the company expecting completion of its first solar project in 2024.

In March this year, the company was granted a licence to generate 185 megawatts of solar power, projected to provide enough power for its US$521 million smelter expansion project and R496 million base metals refinery project.

The company has been relying on power from Mozambique’s HCB, but is installing a solar plant to ensure reliable supply. Zimbabwe has been plunged into a dire power crisis, with Lake Kariba, the country’s major renewable hydro-power generating station, recording very low water levels.

The station, originally built with a generation capacity of 1 050 megawatts (MW), has been operating below installed capacity, generating 213MW on Tuesday this week, according to the Zimbabwe Power Company (ZPC). The Zambezi River Authority (ZRA), a bi-nation organisation run by the Zimbabwe and Zambian governments, this month called for suspension of power generation at Zimbabwe’s Kariba South Power Station, due to unsustainable water levels.

On the South African side, Eskom has been equally strangled, with a report by the Council for Scientific and Industrial Research (CSIR) revealing no quick solution to the country’s power crisis.

As a result, Eskom load shedding has been predicted to threaten output in the production of platinum group metals in South Africa, going into 2023, as frequent power cuts are necessitating energy infrastructure breakdowns.

Fitch says Implats will witness a slight balance sheet improvement in the 2023 financial year, due to favourable commodity price outlook for PGMs, and its fiver-year R50 billion investment programme.

“In March, 2022 Impala Platinum announced that it will commit approximately R50 billion to its capital investment programme over the next five years. The investment programme will focus on the company’s mining and refinery sites, spread across operational projects and new project developments.

“R9 billion will be invested in the company’s Southern African and Zimbabwean smelting and refining sites to boost production output, reduce the environmental impact of operations, and provide a boost to the region’s employment levels,” Fitch says.

The company has also invested R4.3 billion in employing renewable energy at each operational site to make a move towards the company’s de-carbonisation target and improve energy security.