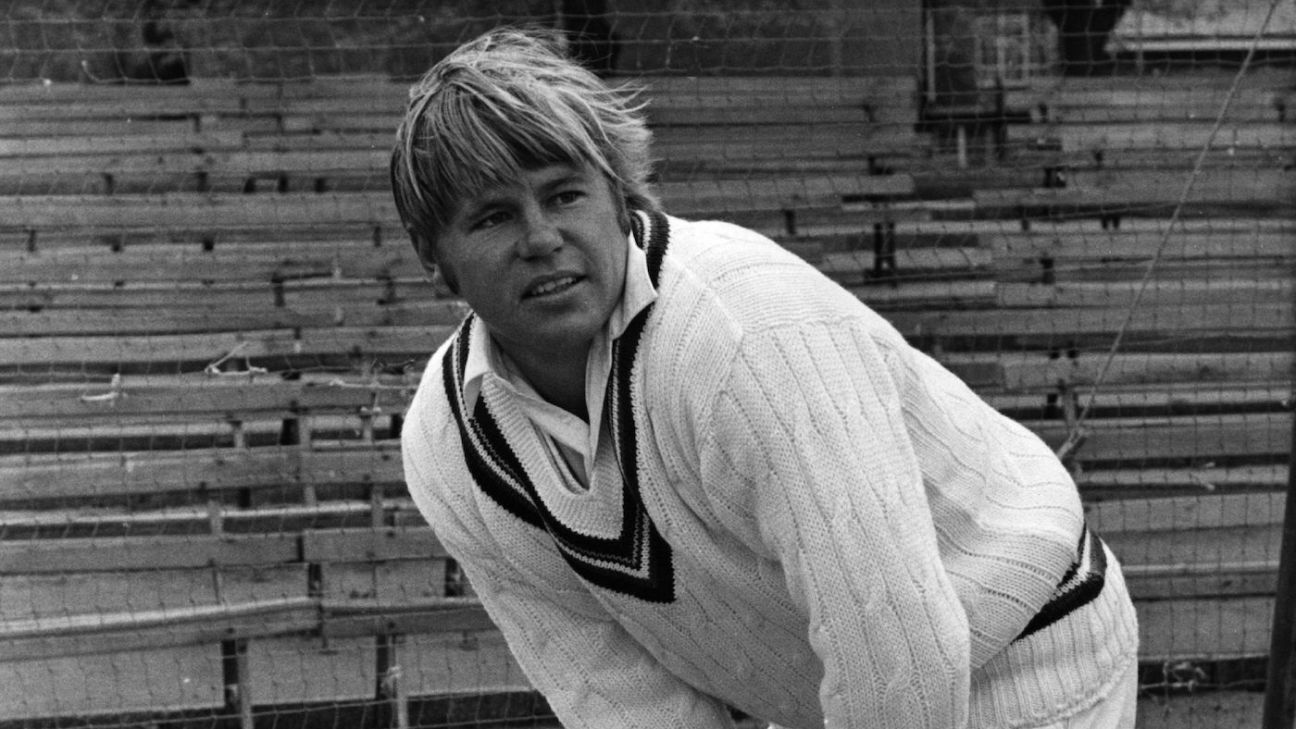 HERE in England, the sporting spotlight last Saturday was firmly on their Test cricket captain Joe Root.
Brushed aside in main interest was the US$3.5 million first prize at the Saudi International golf tournament as well as the beginning of the annual Six Nations rugby, featuring England and Scotland for the “Sheffield Shield”.

It was also made with the flourish of utter confidence in his 100th Test match. This mirrored those by only Colin Cowdrey and Alec Stewart in recent years.

Root went on to smash a double century in that first Test in Chennai, reaching 218 on Saturday.

It also raised the question by many avid cricket followers, here in the depths of a British winter, whether Root can go on to make six first-class centuries and join the exclusive few who have recorded this feat over the decades.

This astonishing achievement has been recorded only by C.B. Fry in 1901, Australia’s Donald Bradman in 1938-39, Everton Weekes of West Indies in 1955-56, he of the famous “W” triumvirate that included Walcott and Worrell.

Then there was Mike Procter (pictured), playing in Rhodesia (present-day Zimbabwe) colours as a “mercenary” in 1970-71, something he had also done for Gloucestershire, Leicestershire and Worcestershire.

After slashing spectacular tons across South Africa, he made his sixth in a row at the Police B Ground (in Salisbury, now Harare) against Western Province, going on to score 254 runs, his career highest.

Procter had been engaged specifically to assist in Rhodesia’s objective as a B Section Currie Cup side, which until then had tended to be brushed aside by the SA Cricket Association, to move up against the top South African teams.

The selected 15 players under captain Ray Gripper (father of former Zimbabwe Test player Trevor Gripper) was scheduled to play three matches in South Africa and more back home, intent on victories so huge that the SACA could not ignore any further Rhodesia’s claim to A Section membership.

With Procter’s huge scores and impressive fast bowling averages they made an unanswerable claim.  His first three centuries were racked up against Bloemfontein at The Ramblers, North-Eastern Transvaal at Pretoria’s Berea Park and Griqualand at Kimberley.

After a wait of a few weeks in the New Year, he continued his century sequence in style “back home”. This was not of course Test cricket. But it was indeed first-class cricket, even though there was some debate about that until eventual resolution.

Apart from the team manager Alwyn Pichanick – later to become Zimbabwe’s national cricket board president between 1976 and 1990 – I was the only person to witness all six centuries and to write about them for the Rhodesia Herald.

After my large file for the back page following the sixth, I offered a front page story to the duty assistant editor. This having been declined, I went off to the Liberty Cinema in Cameron Street, Salisbury, present-day Harare, to see “A Man For All Seasons.”

That seemed rather fitting at the time, but I was sent for half-way through the film to write in haste that front page piece.

Soon after being appointed sports editor of the Sunday Mail, I engaged Procter to write a weekly column titled “Procter on Sunday.”

But he rather let me down by not bothering to actually produce it and so I had to do so myself.

Consequently, it had to be done in a bland fashion, avoiding any controversy appearing below his name!
Another recall of the Procter saga – he injured an ankle rather badly and was detained at the Harare Hospital in Southerton.

I went there to check on his progress ahead of the next match, but the senior doctor refused me entry, saying “This is a sanctuary for the sick Mr. Kelley.” A sanctuary? For Mike Procter? For years it was others needing sanctuary. From him!

Procter began his cricket by scoring five centuries for his school at the age of 12 and ended it as a Match Referee, a nicely rounded career and with a spectacular middle.

John Kelley,  a journalist and author who wrote this article exclusively for The NewsHawks, is a former news editor of the Herald and sports editor of the Sunday Mail in Harare. Kelley was an international sports writer in Zimbabwe for nearly 30 years. He is now retired and living in England.

A chance to ‘foresee’ future