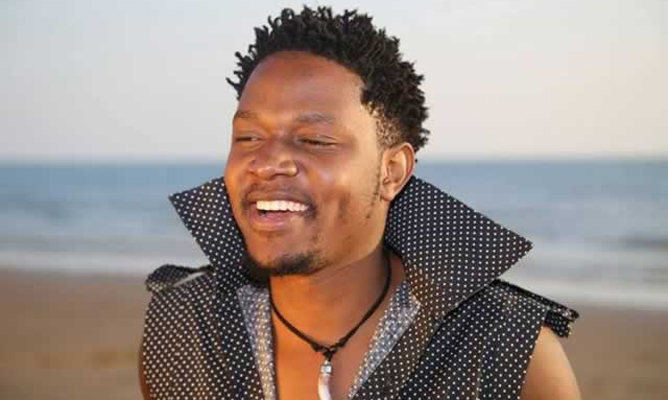 PRINCE Musarurwa would have turned 32 on 5 December 2021.

The talented musician died on 15 February 2021 at Chinhoyi Provincial Hospital just as his career was on the rise.

Fans this week took to Facebook to pay their tributes as they remembered the much-beloved Musarurwa.

One fan wrote: “Prince, continue to rest in peace, we love your music.”

Another follower replied: “His music will live forever and we will forever cherish his contributions to the music industry.”

A third fan said: “The good die young. The Prince, you played your part and we still love you.”

Musaruwa of Runonzi Rudo fame left an indelible mark on the mainstream music scene with his brilliant and well-thought-out lyrics.

Fans will remember him for churning out that authentic Afro-jazz sound which saw him performing locally and the United Kingdom.

Music was his calling and he made an impact through his life-changing songs steeped in Zimbabwean traditional culture.

The music industry was robbed of a promising artiste whose death came too early.

Many fans expected more from his captivating voice in jazz which cut across all ages.

Although he burst into the limelight following a well-timed collaboration with Pah Chihera with their duet Runonzi Rudo in 2013, Musarurwa had already impressed music fans with his polished approach.

He sang another duet with Diana Samkange. The two collaborated on Tikure Murudo that did well on the charts.

He also worked with Shamine Muzavazi on MaMoyo, an appreciation of the contribution of women. What is more captivating is how Slim Magombedze, the videographer, captured part of the tourist attractions in the resort town of Kariba.

The Magumbo video was shot near a lake, with the water symbolising life.

The late Musarurwa used to wear traditional outfits and articulated left a mark despite his relative youth. He has another song, Muchaneta, in which he explores the problem of abortion which is now rife.

The song foretold his death, especially where he sings “all stars may vanish during early morning breeze but he was ready to face new day dreams.”

In the video, Prince Musarurwa is seen in the woods draped in a yellow and black outfit.
He also dedicated a song titled Tonderai to his friend Tonderai Maoko, now late.

Related Topics:Prince Musarurwa
Up Next