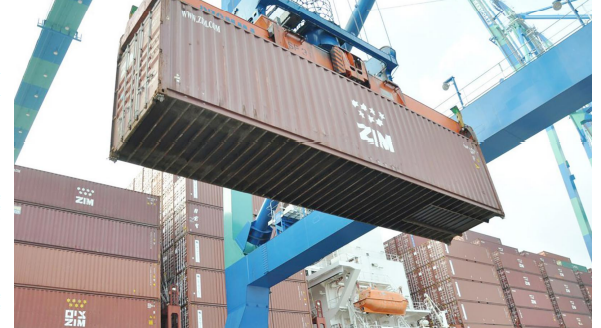 THE World Bank says Zimbabwe’s exports declined over the last two decades, dropping to an average of 25% of gross domestic product in recent times from 33% at the turn of the millennium, as local firms became less competitive in the region.

A drop in exports has piled pressure on the authorities to defend the value of the domestic currency against the backdrop of spiralling inflation.

According to the latest World Bank Country Economic Memorandum, lowering tariffs on intermediate and capital goods, and tackling trade facilitation issues would help ensure that the country benefits significantly from the implementation of the African Continental Free Trade Area (AfCFTA).

Official figures show that in 2020, gold, tobacco, and other metals and minerals accounted for more than 90% of total exports.

“The lack of diversity of exports is primarily due to macroeconomic instability, coupled with a difficult business environment, particularly distortions that limit competitiveness. The implementation of Zimbabwe’s National Export Strategy by the authorities, which aims to support the development and promotion of exports of goods and services, should be strengthened and have an explicit productivity lens aligned with African Continental Free Trade Area (AfCFTA) implementation.

“Broad-based distortions have stifled those sectors that can catalyse Zimbabwe to become a successful exporter. Zimbabwe is aiming to build comparative advantage in the manufacturing sector, but only primary sectors such as metals, minerals and foodstuffs (tobacco) contributed positively to export growth between 2015 and 2020. There is little evidence that Zimbabwe’s comparative advantage in the manufacturing sector is growing, and this may be a result of across-the-board distortions that are limiting competitiveness in the formal sector. These distortions, which include export retention policies, have acted as a tax on the tradeable sector.”

The World Bank projected that the bene fits of joining the AfCFTA are estimated to be significant for Zimbabwe, with intra-AfCFTA trade predicted to increase with the full implementation of the trade agreement.

Given Zimbabwe’s exports of processed foods, both the agriculture and manufacturing sectors stand to gain most in terms of exports to AfCFTA partners, supporting the development of intra-regional partners, the World Bank says.

Related Topics:Tradeworld bank
Up Next