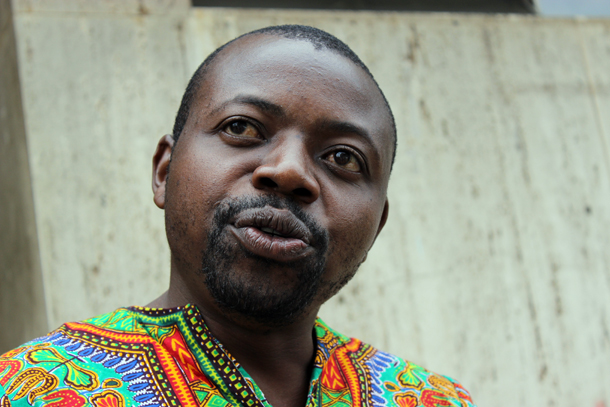 UNIONS representing civil servants are on a collision course with the government after the workers renewed their demand for better salaries as the cost of living continues rising.

The unions this week intensified their demands for better pay as prices spiral out of control.

At the start of the year, nurses and other health professionals also amplified their calls for a living wage.

Teachers want the government to increase the lowest salary to the pre-October 2018 level of US$540.

As inflation shoots through the roof, teacher unions have warned that the opening of schools for the second term may be disrupted.

‘’PTUZ believes that unless government gives teachers an urgent rescue package, they will not be able to report for work when schools open for the second term soon, ‘’ he said.

Zhou urged the government to pay teachers a rescue package that will enable them to travel. A local commuter fare to and fro the workplace costs a combined ZW$700 or US$2.

“Urgently pay teachers a rescue package that can enable them to travel to their respective work stations when schools open for the second term, restoring the purchasing power parity of teachers’ salaries to US$540 as of pre-October 2018,’’ he added.

As the Zimbabwe dollar continues losing value against major currencies such as the greenback, many retailers around the country have now ditched the local currency for transactions. The Zimdollar is officially trading at ZW$158:US$1 while street traders are demanding ZW$350 for a dollar.

A teacher in Zimbabwe typically earns around ZW$27 000, which is less than US$100 on the parallel market. The amount is not enough to meet monthly costs such as accommodation, food and transport which are being charged in US dollars.

‘’The material conditions which were obtaining when the first term was aborted recently are still obtaining to date. It is only those who are ahistorical who can imagine that schools will go on to smoothly open for the second term. Teachers remain incapacitated, parents are incapacitated, they cannot buy learning materials, they cannot pay the school fees of their own children, they cannot pay for the logistical support which is needed for learners to get back to school,’’ he said.

‘’Even the Covid-19 situation, with the anticipation of the 5th wave, we haven’t instituted safety measures. So the second term again is going to be aborted. Why? Because teachers and learners cannot make it to the classroom and schools are not safe. Schools are also battling to recover from the shocks of Covid-19, they are battling to clear debts, arrears that were accrued during the long school closures which were induced by Covid-19.

“So going forward schools are not going to open, not that anyone is boycotting but because it’s impossible for teachers to be in schools. Our position has been informed by the living reality of teachers. No teachers will be in school come opening day. At the end of the day, we are calling upon the government to call all stakeholders’ dialogue for the education players so that we engage, we dialogue around solutions and move forward as a nation and provide the education to our children who desperately need it; they have been denied this right for a long time and we need to find solutions now,’’ said Masaraure.

Whether teachers will report for duty or not is not a question for the unions but will be determined by the situation on the ground, says Zimbabwe Teachers’ Association (Zimta) acting secretary-general Godwill Taderera .

‘’Whether or not schools will open, it’s not about unions but it is about the reality that is on the ground. It’s about the situation that is obtaining, it is about a teacher who is unable to pay rent, food, school fees, medicals and transport. So whether or not schools will open is neither here or there but the government as a way forward must make sure that they give us what is commensurate with the effort that the teachers are doing or making. The confederation of public sector unions, formerly the Apex Council, has written to government and up until now they have not called us for a meeting. What do they expect us to do? This is where now we say ‘Pane kambudzi karikunhuwa iro riribere rakuda kungodya vana varo’ (When a hyena wants to eat its own cubs it accuses them of smelling like goats),’’ said Taderera.