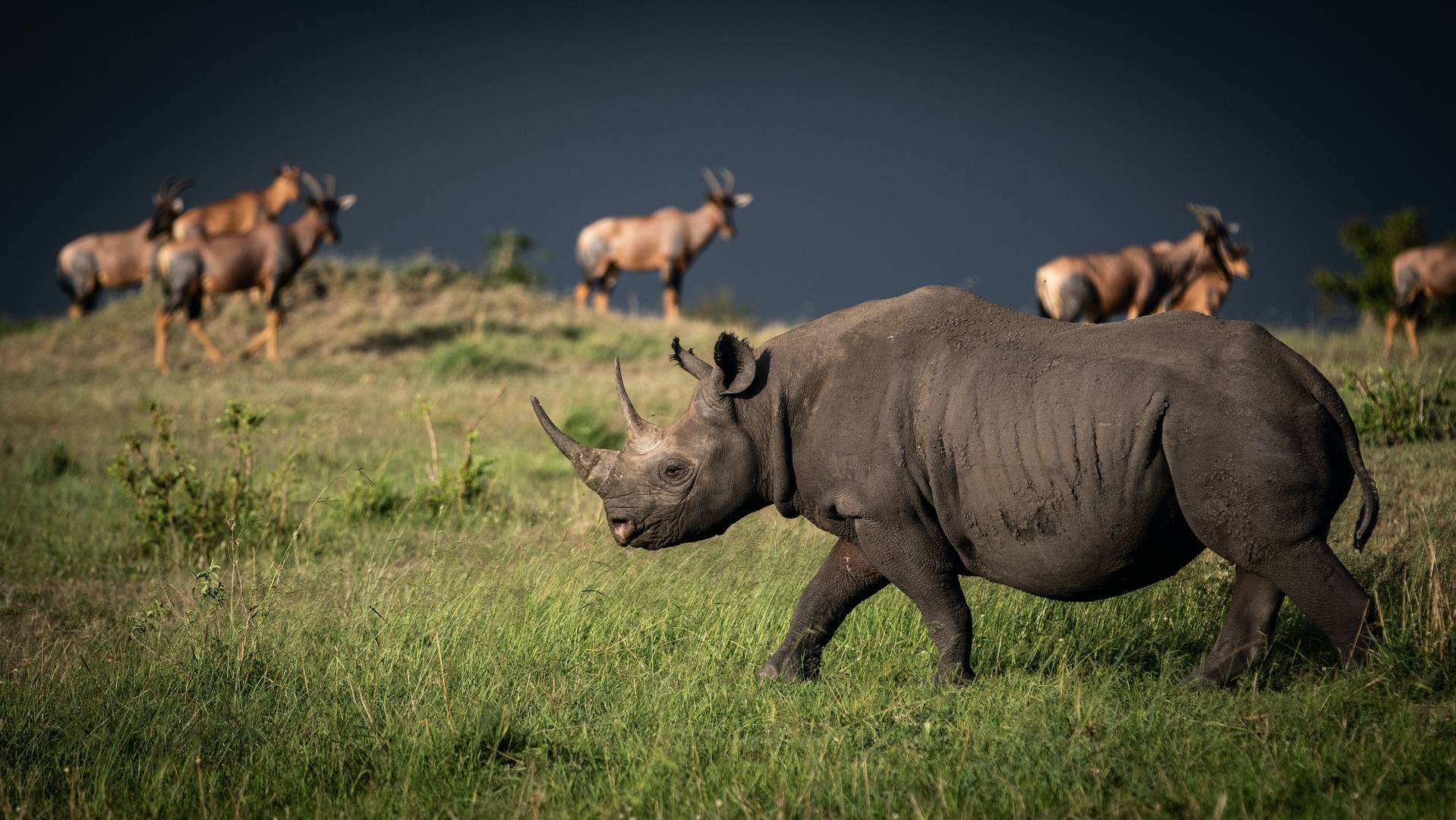 ZIMBABWE classifies the black rhinoceros as an endangered specially protected species and the country has enacted numerous statutes to protect the animals.

The brazen invasion of the Midlands Black Rhino Conservancy by prominent individuals flies in the face of national policy on wildlife conservation.

The main legal statute that protects rhinos and recognizes areas they are located in as highly protected zones is the Parks and Wildlife Act.

To tighten the protection of rhinos and other endangered species, in 2020 the country promulgated new regulations.

The regulations were cited as the Parks and Wildlife (Specially Protected Animals) regulations of 2020.

Besides rhinos, the list of the specially protected animals includes the aardwolf, bat-eared fox, cheetah, gemsbok, pangolin, roan, wild or hunting dogs and the Lichtenstein’s Hartebeest (a rare type of antelope).

The Zimbabwe Parks and Wildlife Management Authority’s report on Rhino Conservation in Zimbabwe released in 2015 gave further commitments to the protection of rhinos.

In its preamble, the report said Zimbabwe had “continued supporting the existence of black rhino (diceros bicornis) and white rhinos (ceratotherium simum) in intensive protection zones that are situated in state-protected areas as well as private conservancies where they are being conserved on custodianship basis.”

Although there are no latest statistics, as at 31 December 2014, Zimbabwe had a total rhino population of 825 rhinos comprising 498 black and 327 white rhinos, with most of the animals kept on private conservancies.

The statistics also revealed that 52 rhinos were dehorned, 96 ear notched while four translocations were done within Zimbabwe again as part of protection strategies for the endangered species.

There is also an existing Zimbabwe Rhino Policy and Management Framework to protect the endangered species.

The framework document acknowledges “the heavy responsibility borne by those who choose to dedicate themselves to protecting and increasing the rhino populations of Zimbabwe”.

In the same document, the then Environment and Natural Resources Management minister Francis Nhema said government recognized and supported “the effort that is being made on the ground by the rhino custodians to physically protect the rhinos.”

Output 1 of the 2011 Rhino Policy and Management Framework said Zimbabwe would create “Appropriate management actions, security and law enforcement to minimise illegal losses of rhinos from all populations.”

Objective 2 and Key 2 of the framework reads: “Implementing effective biological and ecological management and monitoring of each rhino population and their respective habitats to achieve optimum population growth rates.”

In the Midlands conservancy, the habitat of the rhinos has been affected by human settlements, contrary to the wildlife conservation policy framework and the law.

The Parks and Wildlife Management Authority’s report revealed that the department has put some energy into protecting rhinos.

The agency revealed that it had been “Conducting rhino conservation awareness workshops that were particularly targeted to rural communities, the judiciary, the prosecutors and law-enforcement agencies.”

“The workshops highlighted the extinction threats (of rhinos) and their causes and advocated for the expeditious finalisation of cases and improvement in convictions in rhino cases in courts.”