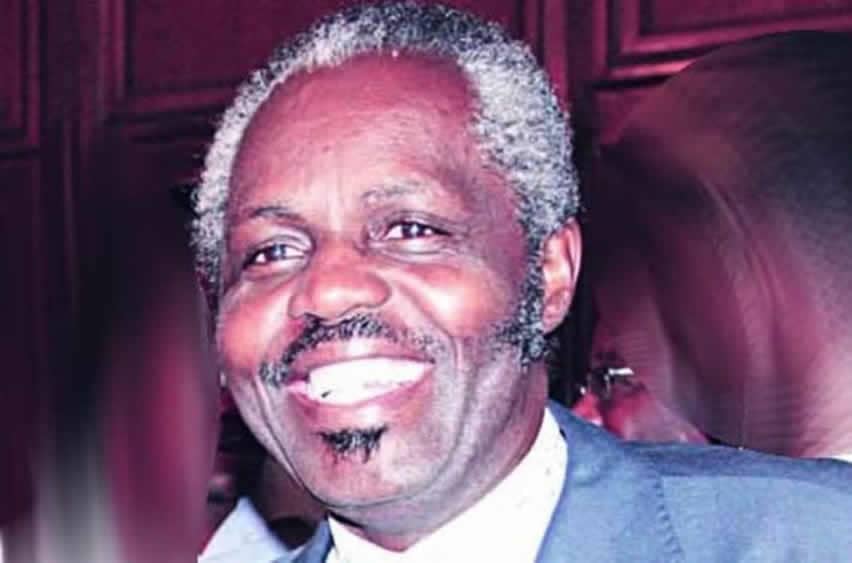 IN a development that could set tongues wagging, the Reserve of Zimbabwe (RBZ) has named Democratic Republic of Congo (DRC) ambassador to Zimbabwe Mawampanga Mwana Nanga (pictured) as one of the top beneficiaries of the country’s foreign exchange auction system.

BERNARD MPOFU
The foreign diplomat received higher forex allocations than a large-scale mining company over a period of one year, The NewsHawks has established.

According to the latest list of 1 423 beneficiaries of the US$1.2 billion allotted under the main foreign exchange auction between June 2020 and 31 May 2021 which was published by the RBZ, the DRC ambassador — who doubles as the dean of African diplomats and is known for rallying counterparts in the diplomatic service to project Zimbabwe in good light especially during chaotic events like elections — accessed US$120 000 from the main auction system.

To put it into context, at position 992 on the main auction allocation list, Mwanananga, who has no known business interests in Zimbabwe, accessed the same amount of forex as the City of Gweru, one of Zimbabwe’s largest urban centres which is currently being dogged by run down infrastructure and water shortages, among other challenges.

The Congolese diplomat also accessed more cash than local diamond miner Murowa Diamonds which requires forex for its throughput. Mining is one of the most capital intensive sectors in the country.

Murowa received US$100 000 which represented 0.01% of the total allocations for large entities. Other notable beneficiaries which received less funds from the apex bank compared to the DRC ambassador include Hwange Colliery, Art Corporation,  the City of Masvingo, Zimbabwe School Examinations Council and Bindura University of Science Technology.

At US$19 million, agro industrial concern Blue Ribbon Foods received the lion’s share of the allocations. The central bank, which may soon crack the whip on individuals and entities abusing forex accessed from the formal system, said funds accessed from the system would be used for raw materials, machinery and equipment, retail and distribution, among other critical needs.

Efforts to contact Mwana Nanga on his mobile phone were in vain. A text message sent to the DRC ambassador was not responded to at the time of publication.

Desperate to tame the runaway parallel market and stabilise prices, the central bank introduced the Dutch auction system a few years ago which critics said was heavily managed by the apex bank and benefited only a few individuals and companies.

At inception, the system benefited large corporates before a second-tier system was introduced for the small to medium enterprises (SMEs).

The central bank statement further shows that 2 027 beneficiaries comprising known, little known as well as prominent personalities were allotted US$102 million under the SME foreign exchange auction during the same period under review.

A few months ago, a local research unit expressed concern over the allocation list which was published by the RBZ at the start of the year.

“On the qualitative side, it would have been more helpful if the central bank had also provided critical information on whether or not the top beneficiaries are exporting, how their capacity has improved, among other key variables that may aid in understanding whether or not the forex is being put to good use,” Econometer Global Capital said in a research note.