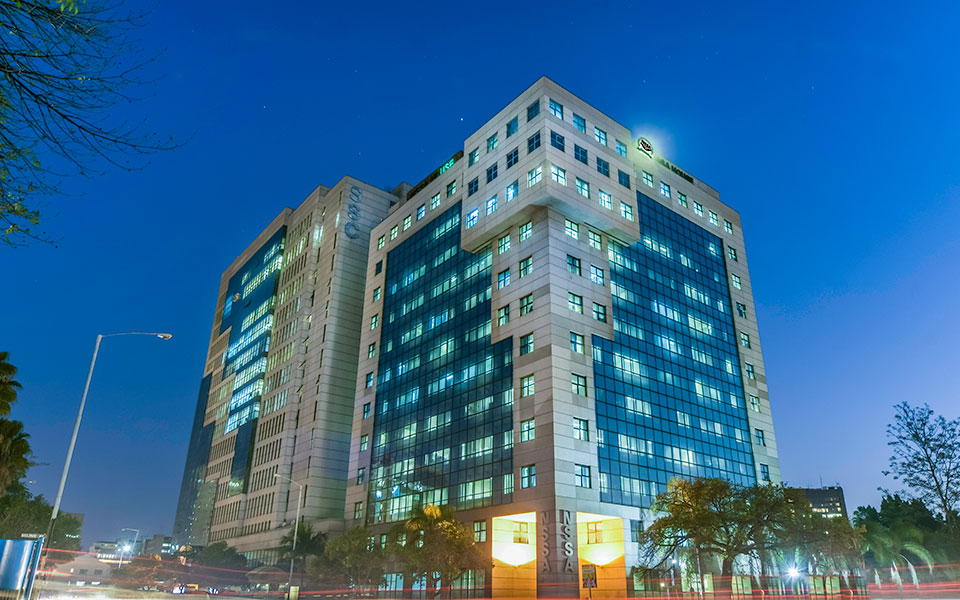 OWEN GAGARE
Nssa this week however distanced itself and Mavima from any wrongdoing, insisting inquiries were only made after the Procurement Regulatory Authority of Zimbabwe (Praz) raised a red flag on the tendering process.

Zacc this week seized documents from NBS as part of its investigations and is searching for more documents relating to the tender.

A team of people who identified themselves as NBS lawyers this week sought to interview suspended acting managing director John Mapiye, but he declined to respond, insisting on written questions.

The tender has become a tug-of-war between the minister and Nssa on one side and NBS management on the other. The minister’s side has managed to weaken the opposing team by forcing out NBS board chair Stanley Kudenga and suspending Mapiye.

Nssa owns NBS 100%, hence its involvement in the building society’s affairs. NBS is managing the tender process.
Mapiye was on 21 May suspended for a month without any wrongdoing.

In a letter dated 21 May, NBS new board chair Shingai Mutumbwa, who replaced Kudenga, vaguely says Mapiye — who was resisting interference by Nssa — should go home for a month to facilitate investigations into the procurement process, but claims he is not on suspension.

This is meant to cover their tracks on the illegal move, which they call “paid leave”.

The NBS procurement department flighted a tender for the project in the Government Gazette and The Herald on 22 January. The tender was due to close on 23 February.

All prospective bidders were invited for a site visit on 5 February to assess the scope of work to be done. After the tender closed, bids were opened on 1 March and opening results were shared with bidders.

A preliminary evaluation was undertaken by the NBS procurement management unit (PMU) and compliance checks were conducted. The NBS tender evaluation committee (Tec) was invited to carry out a detailed evaluation on 12 March.

Tec recommended site visits on previous projects done by bidders as part of due diligence. This was done between 16-17 March. It then compiled technical (including site visits) and financial evaluation reports. Eventually it recommended that the contract be awarded to Reegul which had scored the highest mark at 83.44%. It also had the highest level of quality of units and capacity.

The other shortlisted bidders included Exodus and Company, Blainesworld and Nengo Builders. After the due diligence, technical and financial evaluations, Reegul won with the “lowest technically competitive bid” scoring 83.44%. Its financial offer was ZW$405 353 131.56.

After NBS submitted recommendations to Praz and, while awaiting its response, Mapiye received a phone call from David Makwara, Nssa director of commercial services and former NBS board member, asking questions over the tender.

On 21 April, Praz wrote, objecting to site visits, saying those were not part of the request for proposals.
It demanded a re-evaluation without a site visits scoresheet. The letter was sent to NBS procurement manager Namatirai Mutambasere and Mapiye.

Surprisingly, barely two to three hours after the letter was dispatched, Mapiye received a WhatsApp message from Nssa chief investments officer Isaac Isaki with an attachment of the same letter.

This showed Praz was working in cahoots with Nssa and the minister whose name was later cited in meetings and other exchanges.

Nssa marketing and communication executive Tendai Mutseyekwa however denied that the Nssa executive was interfering in the tender process with the aim of imposing a preferred company.

“Nothing of the sort happened. The fact of the matter is that NBS did whatever it did with the tender process and presented to the Procurement Regulatory Authority of Zimbabwe at the end of the process,” Mutseyekwa said.

“Praz objected to the process taken by NBS and it is the objections by Praz that came to the attention of Nssa, forcing it to make the inquiries which it made. The money deployed to the Dzivaresekwa project is Nssa money, which belongs to pensioners. Nssa would be highly irresponsible if it folded its hands and did nothing.”

Mutseyekwa also defended the minister’s intervention, arguing he was exercising his oversight role.

“The minister’s involvement was merely to inquire what was going on after he was alerted by Praz. Nssa is a state entity that falls under the purview of the minister of Public Service, Labour and Social Welfare, as prescribed by the Nssa Act, Chapter 17:04. The minister is answerable to issues regarding entities that fall under his jurisdiction. For someone to allege that his oversight is tantamount to interference demonstrates total ignorance on the hierarchical structure of parastatals.”

Zacc is continuing its investigation.