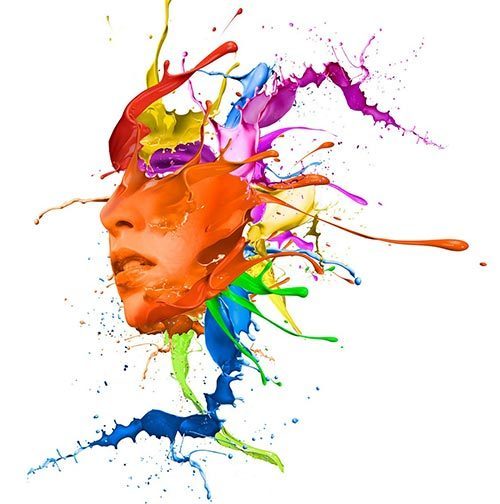 THE inaugural Varsity Film Expo will premiere on the 2nd to the 4th of December 2021 and is poised to be an annual event for emerging content creators which will be held through the partnership of Bulawayo-based film production outfit Film & TV Resources and local universities.

The event will be punctuated by discussions, presentations, exhibitions and a showcase of commissioned productions by university students. Outstanding universities and students will be awarded accolades as per genre.

Some events will be held virtually while others will have a physical experience. The project is the brainchild of Kudzai Chikomo, a film maven and Chinhoyi University alumni who has produced a couple of films for international distribution.

It was conceived with a view to “enhancing and promoting film literacy amongst youth, students and teacher trainers through strategic partnership with institutions of learning, particularly departments of journalism, creative arts and media studies.”

But what was the trigger? “Unesco reported last month that film will generate 20 million jobs in Africa and 20 billion in the next three years if supported. Young people are the drivers of digital content consumption.

Research has proven that it’s at universities that people start forming brand affinities. Seven universities are participating. We looked for universities teaching film and media and sent a call to them,” said Chikomo in an interview.

“The other goals of the expo are to promote content development in response to a rise in digital content consumption in Zimbabwe, support responsible content production, stimulate conversations and dialogue about local content production, representation of indigenous identities in film, and promoting local culture. We need to promote film as an effective communication tool to address critical issues that affect us and also as a means to show the good about us and elevate content creation by supporting curriculum development in film and media studies.”

“We value fun, creativity, disruption, trust, diversity, collaboration, tolerance and artistry. We believe that if we give the youth our best today, they will be able to give their best tomorrow.”

According to the organisers, the Varsity Film Expo is an intervention to plug gaps and mitigate challenges highlighted in the National Critical Skills Audit Report. According to the audit, the applied arts and humanities cluster was dominated by skills which were less competitive in the global market and mostly redundant.

This is because the nature of available skills in concentrated more on analogue technologies instead of digital.

The report recommends “focused prioritised training of creative arts” and “world-class exhibitions”. The report also highlights the, “need to develop skills as well as innovative capacity for enhanced entrepreneurial and commercial skills to artists and other service providers in the applied arts and humanities cluster to enable the artists/creators and other service providers in the cluster to add value to their products”.

At a national level, one of the strategies mentioned in the National Development Strategy (NDS) 1 economic blueprint is to increase innovation for industrialisation and to “enhance capacity building in critical skills shortage areas across all sectors’ such as film, animation, cinematography, content production, mass market drone technology, graphic design, sound engineering and the creative arts”.

These have been identified as critical Skills and future skills. Another strategy mentioned in the NDS 1 document is to “set up and operationalise Innovation hubs”. “Film and content creation has potential to create massive employment opportunities for young people if they are supported with the required resources.

The internet has liberated content monetisation opportunities that young people can take advantage of. Through our speaking session, we plan to share this knowledge.

According to Nigeria’s minister of Information and Culture, Lai Mohammed, film is the second biggest employer after agriculture in their country. It employs more than a million. This can be achieved by building ecosystems from right from high school and university levels.

Through the Varsity Film Expo, we hope to stimulate sustainable ecosystems that can provide employment to thousands of youth in Zimbabwe,” notes Chikomo. Zimbabwean universities collectively have an enrolment of 120 000 students. The expo presents a strategic access point to young people into the film sector.

AWA and the evolving face of hip-hop

KTheChosen is one of the hottest upcoming rappers out of Calgary