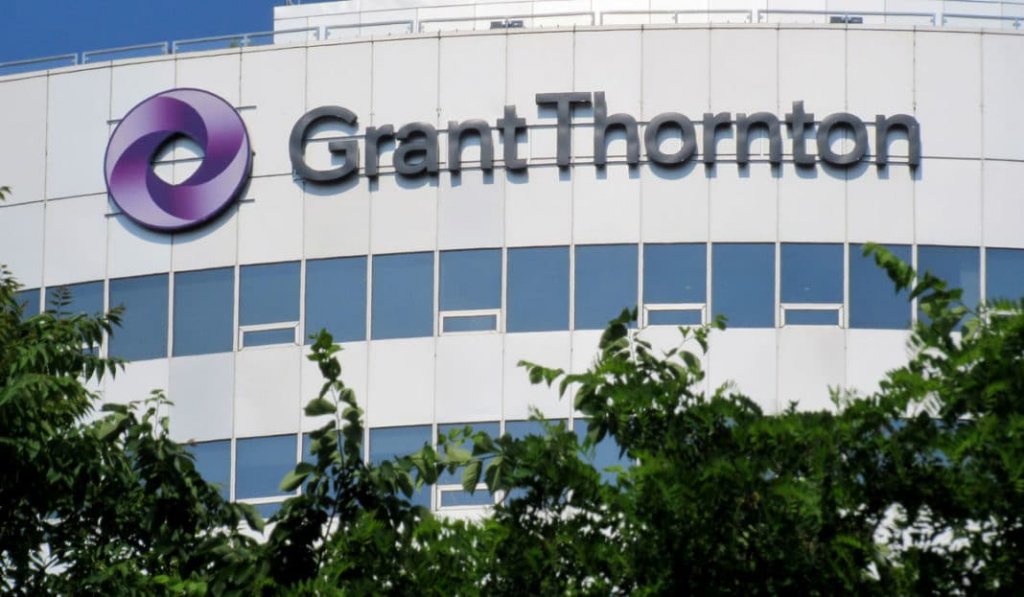 Rising inflation and the volatility of the Zimbabwe dollar are some of the key issues which arose during the reporting period, with several companies announcing that they were coming up with strategies to ensure they stay afloat.

At a time the economy continues to wobble, retailers and other service providers are now charging prices based on the official exchange rate, parallel market rate, Real-Time Gross Settlement rate and several others, depending on the mode of payment consumers opt to use.

This week, audit firms which are required to play an oversight role on publicly listed companies issued adverse opinions as local firms ditch the official exchange rate when preparing the financials during the ongoing financial reporting.

In its report attached to African Distillers’ full-year audited financial information for the year ended 31 March 2022, the local unit of international audit firm Ernst & Young argued that by determining its own exchange rate during the preparation of financial statements for the period under review, Afdis failed to adhere to International Financial Reporting Standards.

The auditors also noted that the financials failed to comply with International Accounting Standard (IAS) 29 which relates to reporting on hyperinflationary economies and IAS 21.

IAS 21 gives guidance relating to the effects of changes in foreign exchange rates in volatile markets.

Afdis, in its response attached to the financials, defended this decision, saying in determining the closing rate applied at year-end, the company considered the rate which supplies were being charged, the rate at which foreign currency was being obtained from sales and the rate it accessed foreign currency on the foreign exchange trading auction during the year.

“During the prior and current financial years, the foreign currency-denominated transactions and balances of the company were translated into ZWL using the interbank exchange rates/foreign currency auction rates which were not considered appropriate spot rates for transactions as required by IAS 21,” the auditors wrote.

Earlier on in the week manufacturing concern Cafca’s auditors Grant Thornton also raised the foreign exchange dynamics when it issued the company’s results for the six months ended 31 March 2022.

Questions sent to Admire Ndurunduru, the Public Accountants and Auditors Board chief executive, on what impact this would have on shareholders were not replied to.

“The directors and management disagree with the professional conclusion of our auditors on the application of IAS 21,” Delta chairperson Sternford Moyo said in a commentary to the financial statements.

“The independent auditors, EY, have issued a modified review opinion for the period ended 30 September 2021 as they believe that the determination of an estimate exchange rate is not compliant with International Financial Reporting Standards. The auditors believe that the auction exchange rate is the appropriate spot exchange rate…This is contrary to the circumstances applicable to the entity … There are varying views on the matter and we urge the Public Accountants and Auditors Board to provide appropriate guidance to the market,” Moyo said.

This week, the local unit was trading at ZW$258: US$1 on the official auction against ZW$400: US$1 on the parallel market.