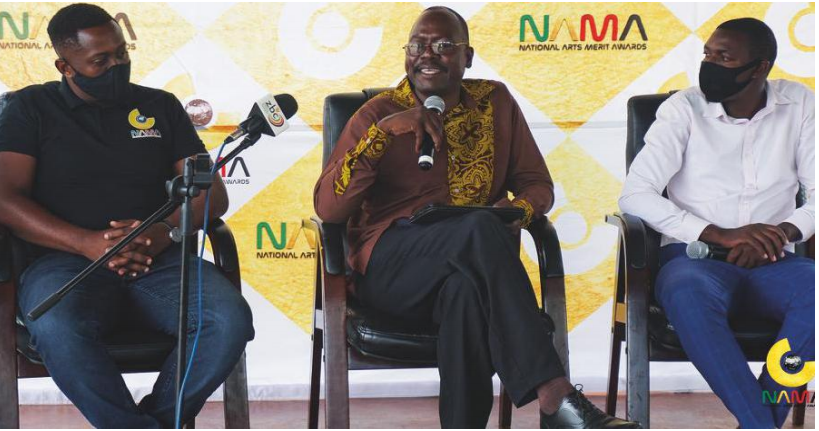 ORGANISERS of the National Arts Merit Awards (Nama) have postponed the annual event to February 2022 due to Covid-19, saying current restrictions aimed at containing the spread of the pandemic would not allow them to stage a ceremony.

The National Arts Council of Zimbabwe (NACZ) and the Jacaranda Culture and Media Corporation (JCMC) said the outbreak of the respiratory ailment which has claimed more than 250 lives in Zimbabwe, has disrupted operations of the arts industry.

“This will provide for a double celebration—firstly to mark Zimbabwe’s 40 years of Independence through honouring 40 legends under the #NAMA Legends Awards, secondly the National Arts Council of Zimbabwe marks 35 years of existence.

“This will be a unique event in the sense that on the night we shall honour forty (40) legends as we celebrate 40 years of Independence, dubbed NAMA Legends Awards #NAMAlegends,” Nicholas Moyo, the NACZ director, said.

“These Legends Awards provide for a strategic postponement of the competitive 20th NAMA whose hosting hung in the balance due to the Covid-19 pandemic and the subsequent lockdowns.

“The prestigious competitive annual awards are therefore postponed for a year owing to the impact of the Covid-19 disease on creativity and the arts sector in particular over the past 8 months.

“In reaching the decision to postpone the competitive NAMA, NACZ is cognisant of the fact that a lack of activity in the sector has greatly affected the ability of artists to create in their usual spaces.”

He said the integrity of Nama would be compromised in a situation where there were significant inhibitions to creativity created by the stringent lockdown regulations.

“In this regard, the postponed NAMA will be held in February 2022 and will reward artworks created in the period 1st December 2019 to 30th November 2021. This extended period is to allow artists to resume their operations in light of the relaxed Covid-19 regulations.

“By hosting the Legends Awards, we desire to reflect on the developments in the Cultural and Creative Industries (CCI) over the past 40 years and celebrate our achievements by providing honorary awards to the people who were influential during the period in shaping the various subsectors of the CCIs.

“The awards are a special honour and recognition to legendary creatives who have raised high the flag of the country over the stated period, “ he said.

Napoleon Nyanhi, the Nama executive director and Jacaranda Culture and Media Corporation (JCMC) representative, said they were already planning for the #NAMAlegends.

“The first thing on our calendar is the Inaugural Annual Golf Day to be held in two weeks’ time on the 4th of December 2020 and we are saying annual in the hope that it will happen every year,” Nyanhi said.

“Our hope is to see creatives and corporates coming together and create more synergies in such a setting. We are thus calling artists and journalists to come on board, register and be a part of the golf day.”

“We are honoured to be working with NAMA and the corporate world to uplift the brand Zimbabwe through Cultural and Creative initiatives as these,” he said.

2020: Year that turned the creative sector upside down