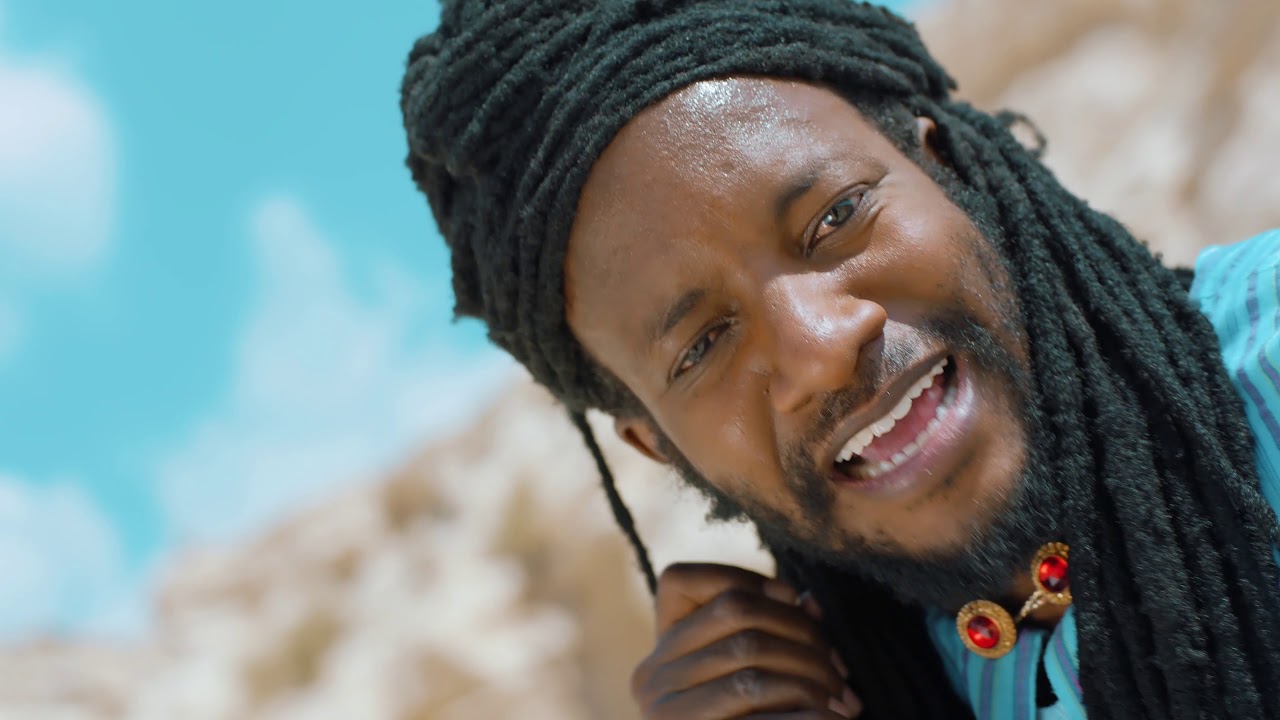 THE sudden and tragic death of Calvin Mgcini Nhliziyo over a week ago provided local artists and indeed throughout the country a moment of reflection over their dicey “business” of song and dance.

Whereas the music business– the world over – is one of the hardest hit commercial sectors globally because of lockdown restrictions due to Covid-19 and general safety precautions in a bid to curb the spread of the pandemic, Zimbabwean artists have been particularly hard hit.

The national economy has been in freefall for the longest, further exacerbating an already dire situation for artist, who normally rely on the disposable income of music lovers and joy seekers out for a thrill on nights and days at
entertainment joints.

Because of the pandemic, the government imposed regulations in March, which have seen the one remaining source of income for journey man artists vanish like morning dew the few that had loyal fans to attend shows anyway were barely eking out an existence in the harsh economy climate that is Zimbabwe.

“My friend, Covid-19 blew up all hope we had of monetising our craft. It does not help that the economy is run down. How do we eat and survive this tsunami,“ said Greg a musician here, who has shared the stage with a host of South African musical imports in the past. He has a printing company to keep him afloat.

He prints CD covers and other printed material for other artists but even that is not enough. He still resides with his folks in his late 30s and the dream of a big payday and stardom is ever fading from view.

The thoughts of mortality and the vanity of glitter without the actual gold would have been racing through the minds of the artists, who huddled together to bury the late hip hop king Calvin and a few expressed their dismay
at the fact that Calvin was receiving support from fans and even the government when he could no longer see and enjoy it.

The government through the ministry of youth, sports, arts and recreation donated ZW$50 000 towards the burial expenses of Calvin. Whilst the donation was welcome, Calvin was likely one of the artists, who were yet to receive the long promised Covid 19 cushion funds from government, which only a handful of artists nationally have received.

Said the award winning playwright and co founder of the Bulawayo Arts Awards Raisedon Baya, “My experience
now is that art can not survive and grow without government subsidy. That’s the unfortunate part. But government subsidy should be taxpayers money and not seen as politicians and rulers money.”

Has anyone received any of that Covid 19 cushion money ?

“Actually other provinces have. I hear about six or so. Mostly the rural ones.” And out of a total of how many applicants in this town or province ?

“Ten provinces. Bulawayo had above 200 applicants but had the least number actually.” No one is yet to receive
anything here ? “No one in Bulawayo. Wow. Any idea how much artists received in other provinces “5000 for individuals 7.500 for institutions,” said Baya.

At the time of going to print officials from the National Arts Council had not responded to questions from this writer to confirm Baya’s statement concerning local artists.

Where is the money?
The music business model globally today consists of artists earning a income from live shows, music royalties and endorsements. Music sales constitute a small percentage even for world renowned artists. Locally, the picture is way gloomier because the economy which ought to support the music industry is broken and now with Covid 19 regulations, we have an increasing number of welfare cases in the music and creative sector.

Disruption
Still, globally the industry has long been assailed by the rise of the Internet. In the early 2000s U.S tech bandit Shawn Fanning set up Napster, a pirate file sharing platform that stoked the flames of a vicious copyright infringement storm.

Music giants such as Sony and Universal Music Group used their firepower to shut down the service via which music fans were sharing digital music files for free without renumerating the creators of the content. It was early days yet for a sector, which was yet to wise up to the reality of the need to go digital. CDs and cassettes were all the rage back then.

But the winds of change were blowing steadily, shifting the business landscape of song.

Zimbabwean case study
The likes of Gramma and ZMC in Zimbabwe are no more – victims of a tch disruption of unprecedented magnitude. Along with them, the music stores selling hard copies of music recordings by local artists. What compounds the situation in Zimbabwe is the fact that the bookshops and those kinds of chain stores, which sold novelty items long left the scene with just but a few remaining. Music departments within department stores such as OK, Meikles and Edgars long disappeared and in the process shrank the distribution network for the local music industry or what remained of it.

Music fans now generally must rely on petty street hustlers selling pirated versions of music. Sometimes they go
too far and slap the image of well known musicians such as Alick Macheso to sell the music of other unknown artists.

It is a sick joke, which goes on unchecked and there have been sporadic efforts by police and Zimbabwe Music Rights Association officials to stop pirates with little impact. The pirate economy is inevitable in a largely informal economy such as the one in Zimbabwe and musicians must bear the brunt of it all or occasionally sing for supper.

At a rally just before the fall of the late Robert Mugabe in Mutare, the sycophantic youth league leader Hamandishe excoriated dance hall music artist Soul Jah Love for some perceived infraction. He demeaned the artist as being nothing in a statement, which typifies the attitude of those in power toward artists in the
country. They are to be used and abused at will.

By comparison, South African artists such as Cassper Nyovest have signed several endorsement deals with brands
and corporates who push product using the artists’ platforms and fame. These deals contribute to the income of
artists and in fact represent a major chunk of the income of an artist these days. Music sales alone are not enough especially because few people here have the time, money and tech familiarity to go to online music stores and use their Mastercard or Visa card to pay for music.

Not when they can ask their church mate or the back ally tech vendor to put the music on flash disk for a small fee.
File sharing is done remotely these days and no one reckons with the financial prejudice the creators suffer in the process.

Ideally, a musician should be working and thriving in a worming economy. That is not the case for Zimbabwe’s economy which is badly mismanaged and “raped” by the powerful elites. It is a country in which self styled prophets, slay queens and kings with dubious income sources are the actual celebrities. They are famous and quite clearly rich….somehow.

Artists occasionally get thrown a bone or two by even these people if the politician is not amusing himself with them.

When Calvin died, he was an accomplished award winning artist. But he did not have much to show for it. In fact his death became a moment of reckoning for artists as they helped chip in toward his burial expenses. Later, the
likes of FSG and Doves came on board to assist. How nice it would have been had they all helped him whilst he breathed with endorsements and brand ambassadorships ?

That is mainly what is required. Our society must properly celebrate its artists whilst they live. Recently, late comedian Lazarus Boora aka Gringo was a recipient of public assistance in the form of well wishers and members of the medical profession, who are assisted him with medical expenses and service. At least they remembered
him whilst he was still alive.

They at least remember that he once made them laugh. Gringo, who was admitted at a private medical centre, Westview Hospital in Zimre Park, Harare, died on Monday morning.

Related Topics:covid-19EntertainmentWinky D
Up Next