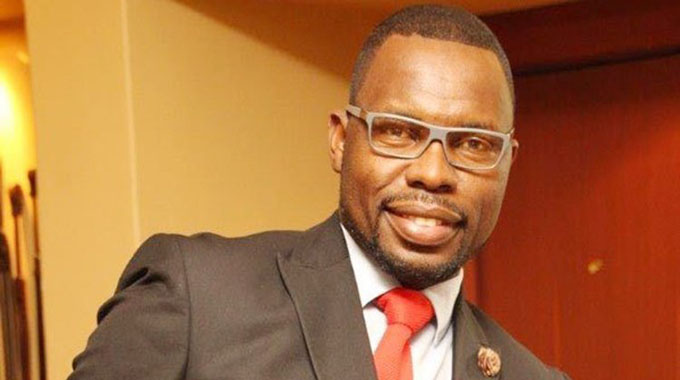 MORE than half of local firms have painted a gloomy economic outlook of 2023, warning that the situation may deteriorate as the country heads towards general elections, a new study by the Zimbabwe National Chamber of Commerce (ZNCC) has shown.

Treasury sees Zimbabwe’s economy growing by 4.6% in 2022 driven by growth in mining, tourism and agriculture, but skeptics and international organisations such as the World Bank say most economies will register modest growth in the current year.

Experts say the current macro-economic environment is characterised by high inflation which is attributable to endogenous and exogenous factors.

“In terms of business confidence or the respondents’ perception of the current situation (2022) compared to the previous year (2021) and their expectation of the subsequent year (2023); 77% considered the general domestic economic situation in 2022 to have deteriorated compared to 2021 while 15% of stakeholders viewed the 2022 situation as improved. The access to credit situation is considered to have deteriorated by about 81% of the respondents while 9% indicated that the situation has remained unchanged,” says the ZNCC in the 2022 State of Industry and Commerce survey.

“A similar analysis was viewed for the 2023 expectations with 59% expecting the general economic situation to be worse, while 18% expect it to improve. In the same vein, 61% and 53% expect profitability and ease of doing business in 2023 to deteriorate compared to 17% and 11% who are optimistic as they consider the situation to improve.

The decline in the manufacturing sector’s export share, the ZNCC says, is concerning, given the multiplier effects associated with the sector.

“The results could be partially explained by the doing business environment which continues to negatively affect the country’s competitiveness as Zimbabwe is performing poorly when compared to its peers in the Southern African Development Community,” the study shows.

“Some of the factors contributing to poor ranking on the Ease of Doing Business include cumbersome, bureaucratic, costly and time-consuming processes of paying taxes, energy challenges (especially grid electricity which is considered an affordable option), access to patient capital, and trade facilitation challenges such as delays at the ports of entry.”

Related Topics:EconomyElectionsZimbabwe National Chamber of Commerce
Up Next