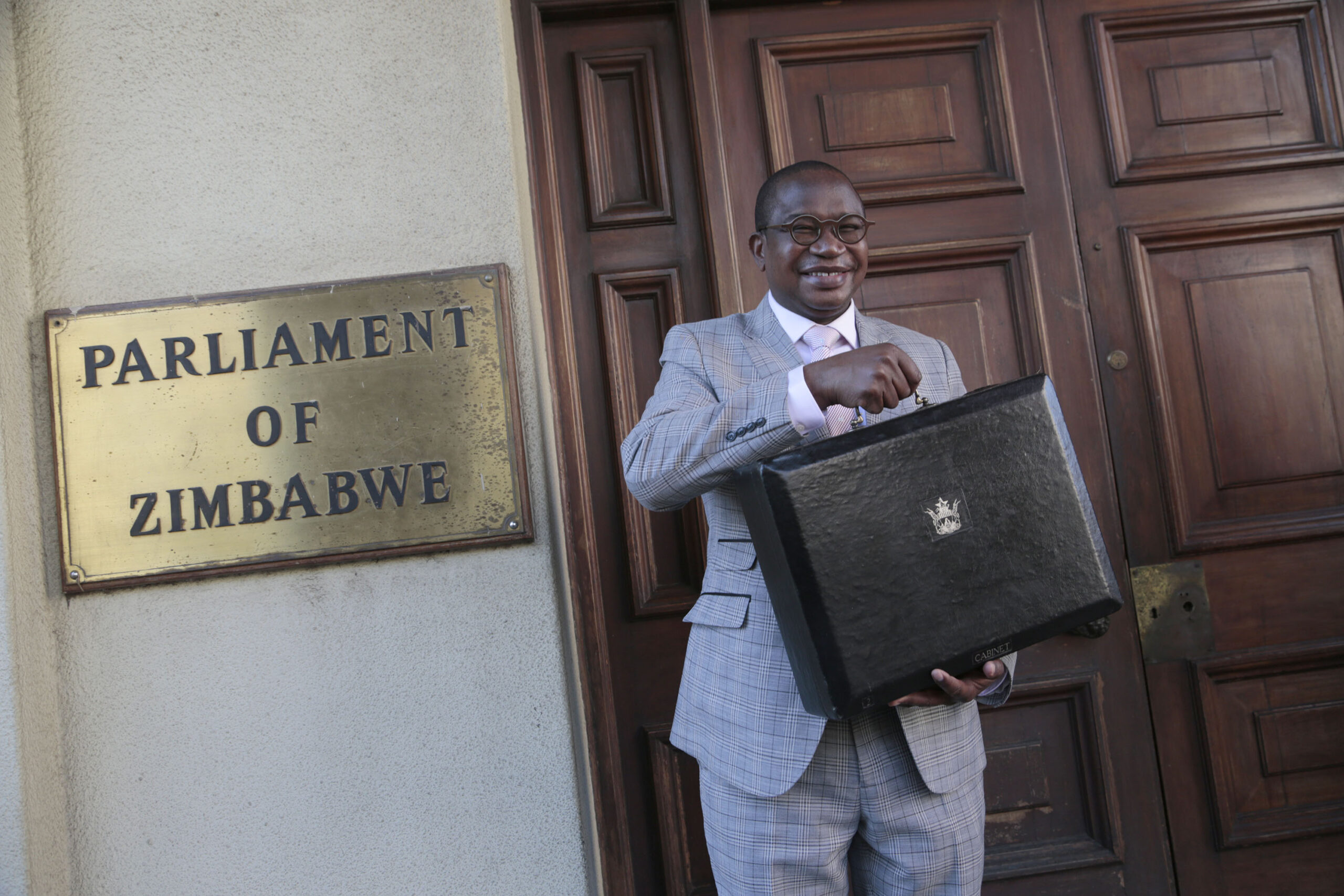 FINANCE minister Mthuli Ncube’s claims  that Treasury attained a surplus have come under the spotlight as members of Parliament are questioning how the country ended up spending outside its allocated budget in 2019 and 2020.

After a failed attempt at justifying the government’s over-expenditure dating back to 2015, legislators  took turns to grill Zvandasara, demanding answers pertaining to how the ministry ended up seeking condonation through the Financial Adjustment Bill of 2022 for unauthorised expenditure amounting to ZW$100.7 billion in 2020 when the Finance minister claimed that the country had made a surplus.

Dzivaresekwa legislator Edwin Mushoriwa was the first to demand an explanation as to why the Finance ministry’s accounting department ill-advised the government that it had achieved a surplus yet there was none.

“Your ministry then came up with this new Financial Adjustment Bill: 2022, where you are now seeking Parliament to condone excess expenditure in 2019 of ZW$6.8 billion and you also expect Parliament to condone the other expenditure for 2020 which is ZW$100.7 billion. Your department is supposed to be advising the minister the position in the finances of the country, you are aware that Zimbabwe and the people of Zimbabwe until recently when the Auditor-General came up with the report that we had excess expenditure, everyone was assured that we had had surpluses in 2019 and 2020. Can you reconcile that your department has been misinforming the whole ministry and the whole of Zimbabwe in general or you say that you don’t have mechanisms within your ministry to actually see an excess and you have to wait for the Auditor-General to point it out to you,’’ Mushoriwa said.

Zvandasara claimed that it is possible for over-expenditure to occur in the presence of a surplus.

“I think it’s important to make a distinction between the issue of surpluses that you are referring to and the issue of excess expenditure that requires condonation. There will be additional revenue raised, over and above what was  expected and the you end up with more expenditure. The only challenge would then become that the additional expenditure would not be covered by the appropriate authority, which is the reason why we are then coming back for condonation,” said Zvandasara.

Mushoriwa dismissed Zvandasara’s claims, saying they were incomprehensible. “Mr Zvandasara, could you explain it in layman’s language? The question is you had a budget that was approved by Parliament, and you were asked to spend X number of dollars, we have been operating on the basis that you have been working within the budget to the extent that the expenditures that you were actually making were less than the revenue because of the surplus. And now the Auditor-General tells us that no, in 2019 you actually had an excess expenditure of ZW$6.8 billion and in 2020 you had an excess expenditure of ZW$100.7 billion. And I did not understand your explanation”.

Kambuzuma member of Parliament Willias Madzimure added: “On the issue of surplus and deficit, let’s use simple arithmetic. You are supposed to spend 10 dollars, you spend eight dollars, so your surplus is two dollars, but when you come back and say please I’m seeking condonation for, let’s say overspending with 20 dollars more than the 10 dollars I had initially been given, then we don’t understand. Surplus is when you spend less of what you were given and what you then collected. It doesn’t make sense that you come back and say no, I thought I had a surplus, but I spent even more than the surplus I thought I had gotten and then you want 20 dollars more.”

Kuwadzana East MP Chalton Hwende questioned why Treasury used the surplus the Finance ministry is claiming to have achieved without Parliament’s approval.

“What I’m understanding is that Mr Zvandasara is saying they had a surplus they received through revenue which they were not expecting, right? Then they decided to use it and appropriate it themselves. I don’t know where it fits because even if you raise more money and it’s not covered in the budget, you are already spending outside the budget and it must be appropriated by Parliament and it’s in the same manner that we are asking you why so much was spent without our approval,’’ he said.

Related Topics:BudgetEconomymthuli ncube
Up Next