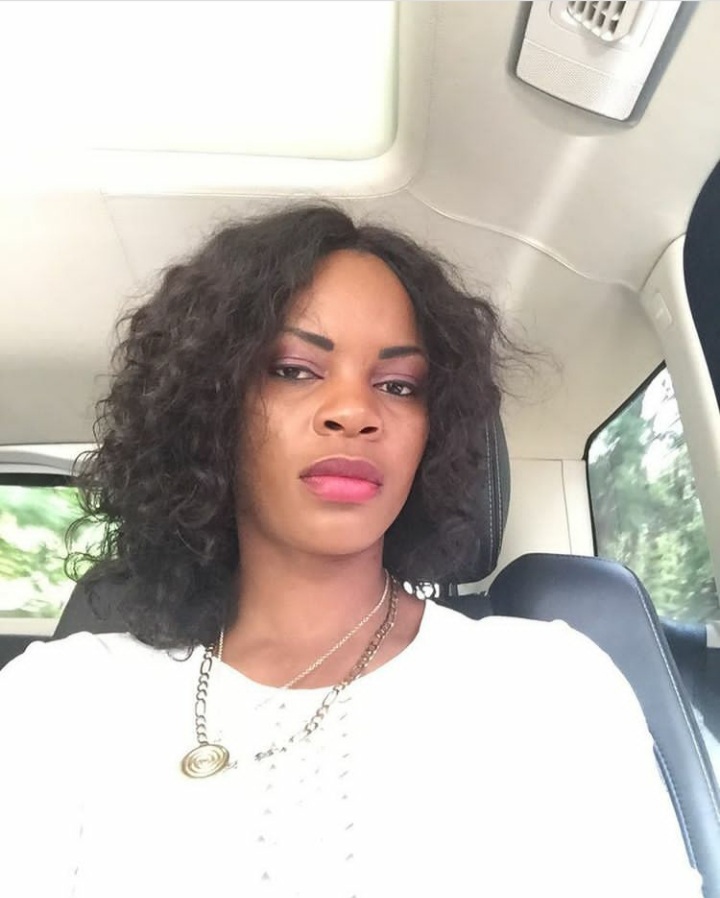 Mubaiwa’s critical and fragile health situation as a result of lymphoedema, a chronic condition that causes swelling of body tissues and is sometimes associated with cancer treatment, has placed Chiwenga under scrutiny.

Heartrending images and videos of Mubaiwa struggling to walk into court, while nursing hands disfigured with festering wounds and due for amputation, have set tongues wagging. People are asking why Chiwenga lacks empathy for his ex-wife.

While the extent of her alleged transgressions towards the former army general remain to be fully uncovered, observers say Mubaiwa deserves to be treated as a human being.

In March, doctors treating Mubaiwa recommended urgent amputation of her forearm, warning that her current condition is life-threatening, but with her health situation deteriorating, she is yet to get amputated.

Earlier this month, there was a heartrending spectacle at the Harare magistrates’ courts when Mubaiwa was assisted into the courtroom in a wheelchair.

Her ambulance was barred from entering the court premises, with the authorities claiming they had “received instructions” not to allow the vehicle in.

She groaned in pain as her wheelchair was forced through uneven pavements until she was wheeled into court 18, where magistrate Feresi Chakanyuka presided over the hearing.

“She was in the court premises but couldn’t help herself up the stairs. Her mother could not carry her up the stairs…,” her lawyer, Beatrice Mtetwa, said as she was moved to tears.

Before that, Mubaiwa had been rumoured dead, but her lawyers said she was in critical condition.

Mubaiwa, facing charges of money laundering, fraud and murder as well as assault linked to their acrimonious divorce, is battling in the courts to have her bail conditions varied and to secure her passport to travel to South Africa for treatment.

In 2020, CBZ Bank arbitrarily froze Mubaiwa’s five company accounts without legal basis, blocking her from accessing her money which she desperately needs for sustenance and to foot urgent medical bills, following her acrimonious divorce with Chiwenga.

Chiwenga, who recently remarried, has also denied his ex-wife access to their children.

With all this happening in the full glare of international media and observers, analysts say Mubaiwa is a victim of persecution.

“There are no doubts that there are elements of persecution in Marry Chiwenga’s case. You do not get someone sick like that being brought to court in a hospital bed or wheelchair, including denial of access to children,” political analyst Rashweat Mukundu said.

“There is a legitimate concern that her case has been politicised, there is an element of abuse of power by her former husband that Marry suffers as much — not just physical suffering — but emotional suffering as well,” Mukundu added.

The principle of presumption of innocence until proven otherwise has somewhat been ignored in Mubaiwa’s case, some observers argue.

Accused persons are guaranteed protection at law and reserve the right to good healthcare.

Her passport remains in the hands of the court, making it impossible for her to travel for medical attention.

With her situation deteriorating by the day, her story betrays political persecution, they argue.

“All this points to an unfair legal process that is going on. It is a difficult case for women’s organisations to intervene, because it is not seen just as a personal case but involves very powerful people,” Mukundu said.

While Mubaiwa’s case has split opinion, with many of the belief that she has a case to answer, it is widely agreed that she must have a fair trial.

What is not in doubt is how Chiwenga has used lawfare to chastise his former wife, betraying the abuse of power by the country’s deputy president.

“This is an acrimonious end of a marriage between General Chiwenga, which unfortunately does not send a clear message on the leadership qualities of a vice-president, more so a leader who should have empathy. If this happens to the mother of his children, God knows what would happen to anyone who crosses the path of a general,” Mukundu said.

“It is a very negative message that the vice-president is sending, not only on their capacity to lead but how they deal with issues at a family level, but also how they lack empathy for someone who is sick.”

When all is said and done, humanity should take precedence.

Mubaiwa should have her day in court and answer to all her wrongs, but she should do so in good health.

As a country that respects women, in all facets of life, Mubaiwa must not be an exception.

She penned a letter two years ago: “You have the comfort of going to China for your condition and you block my every effort to get money from the bank to get treatment locally. I wish you could wake up and smell the coffee, I wish for you to make right your wrong. My children suffer because of your abuse, blocking them from me and blocking me from them.”

Her cries have gone unheard, or have been ignored, but she deserves attention!

Related Topics:Marry Mubaiwa
Up Next