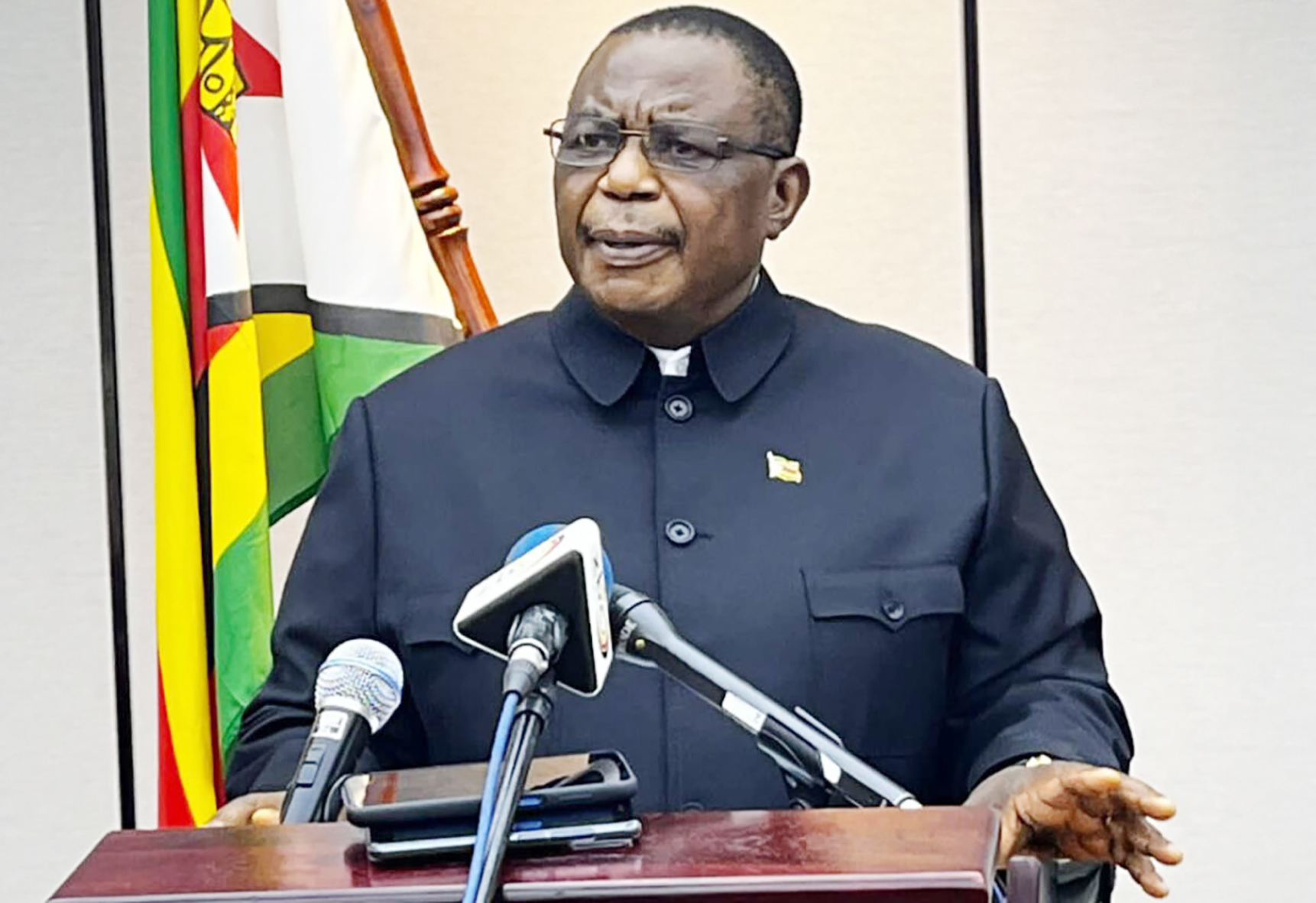 KUWADZANA East legislator Chalton Hwende this week took to task deputy speaker of Parliament Tsitsi Gezi over the continued non-attendance of Vice-President Constantino Chiwenga who doubles as minister of Health and Child Care.

Hwende revealed that ever since he was elected MP in the 26 March by-elections, he had never seen Chiwenga attending the grueling question-and-answer sessions of Parliament which are slated for every Tuesday during weeks when the august House is in session.

He took over from former disgraced minister Obadiah Moyo whom Mnangagwa fired in July 2020 over reports of abusing a US$60 million Covid-19 facility to purchase Personal Protective Equipment (PPEs) in a botched deal that also roped in the first family’s ally Delish Nguwaya.

Rising on a point of order, Hwende asked the deputy speaker to clarify whether Chiwenga was no longer required to attend Parliament in his capacity as Health minister.

“I need clarity regarding the Honourable Vice-President and Minister of Health and Child Care, CGDN Chiwenga. Since I was elected as a member of Parliament in March, I have never seen him in this House,” said Hwende.

Hwende, who was elected secretary-general of the opposition party now led by Nelson Chamisa at its congress in Gweru in 2019, expressed concern over the number of months that Chiwenga has absented himself from Parliament.

“We have a lot of issues that we want to ask him concerning the health of the nation. Since March, now we are in October, our term of office is going to expire before we even meet him. My question is: Is he still the Vice-President and minister of Health and Child Care or he is now out of office?” asked Hwende.

In her response, deputy speaker Gezi said: “Thank you, honourable member. I would like to inform you that the honourable Vice-President and Minister of Health and Child Care is still in office.”

The response triggered inaudible interjections from other MPs who expressed concern over Chiwenga’s continued dodging of Parliament’s question-and-answer sessions and, to restore calm, the deputy speaker had to threaten the legislators with expulsion from the House.

The deputy speaker particularly warned Bindura South constituency MP Remmigious Matangira that he risked being sent out after he continued making inaudible interjections.

Ironically, Chiwenga attends cabinet meetings regularly although there have been reports of him foregoing some public functions due to ill health.

Chiwenga is a former military general currently serving also as second secretary of Zanu PF. In 2017, he, among others, managed to successfully topple Robert Mugabe, who had been in power for 37 years.

He has been touted as a possible successor to Mnangagwa in Zanu PF and has played a key role in consolidating the party’s power, including retooling the army’s armoury after negotiating a weapons deal in Indonesia early this year.