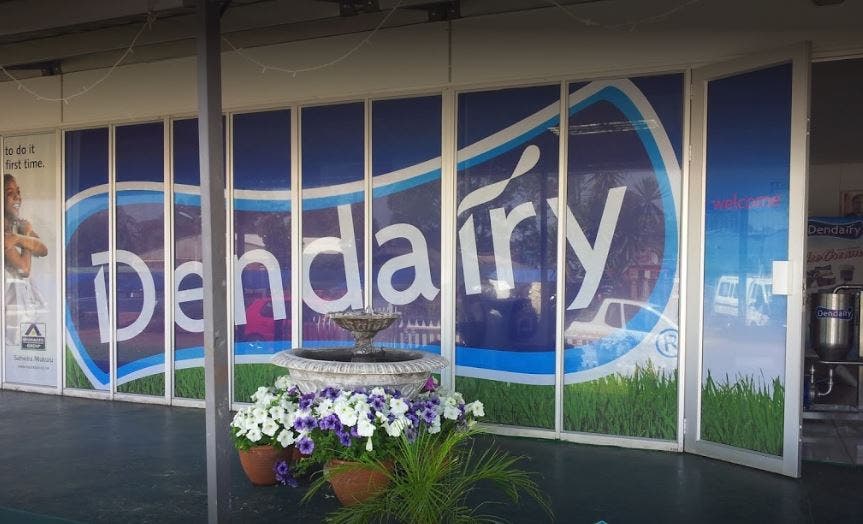 GOVERNMENT’S ongoing plans to displace 12 500 people from Chilonga communal lands in Chiredzi to accommodate a lucerne grass project by local dairy company Dendairy has sparked a storm of outrage and protest by various interest groups.

The issue has assumed greater significance and controversy as Dendairy is run by President Emmerson Mnangagwa’s associates.

It has also become a big issue because throughout the country, vulnerable rural communities are being dislocated without proper consultations and plans to balance the imperatives of investment and development, with people’s land and cultural rights, as well as the social impacts of such moves.

The Chilonga case centres around the recently gazetted Statutory Instrument 50 of 2021.

This Communal Land (Setting aside of Land) (Chiredzi,) Notice, 2021) by Minister of Local Government, Urban and Rural Development orders over 12 000 people occupying or using 12 940 hectares of customary land in Chilonga communal area  in Chiredzi to depart immediately and permanently.

This is meant to pave way for lucerne grass farming by Dendairy (Private) Limited. It is not an isolated case; similar evictions in marginal places around the country, almost in every province, are happening.

The problem is actually a national issue and needs to be investigated and addressed properly and sustainably.

People should not always be sacrificed on the altar self-serving investment and developments projects pushed by politically well-connected people, their handlers and cronies for profit.

The fact Darren Coetzee, Dendairy boss and his team, are said to close to Mnangagwa is troubling. That makes the whole issue a scandal in the first place. It smacks of abuse of office and cronyism, which is why it must be stopped.

There is enough land in every province for investment and development without massively relocating rural communities and disrupting their livelihoods as well as their social and cultural fabric.

Removing people from their ancestral lands must be carefully considered and not taken lightly.

Land defines people’s history, and their culture and heritage. And of course, their livelihoods. So it can’t just be seized at the whims and caprices of politicians and their business partners.

There needs to be consultations and a delicate balance between various competing interests.

That is why struggles have been fought over land and continue to be fought. Zimbabwe itself waged a liberation struggle defined by the need to reclaim land from colonial settlers. People fought and died for land.

Land and natural resources are central to the livelihoods and cultures of indigenous peoples and local communities around the world.

However, especially under the conditions of widespread tenure insecurity that exist in many developing countries, including Zimbabwe, development interventions can inadvertently cause serious disruptions and negative social impacts.

Some of the downsides of such land seizures and displacements as the ones about to happen in Chilonga may include loss of livelihoods, increased food insecurity and threats to cultural heritage and survival of indigenous peoples.

There is also usually disproportionate harm inflicted on vulnerable groups, especially  women and girls, and disruption of the ecosystem and its services.

Secure land and resource tenure are essential foundations for the well-being of rural peoples, and for their economic and social development.

However, if tenure is insecure, development interventions can inadvertently cause negative social impacts. This, in turn, can undermine development.

Investment brings jobs, income and development, but it must not be at the expense of communities’ livelihoods, cultural heritage and survival, and social cohesion, as well as environmental sustainability.