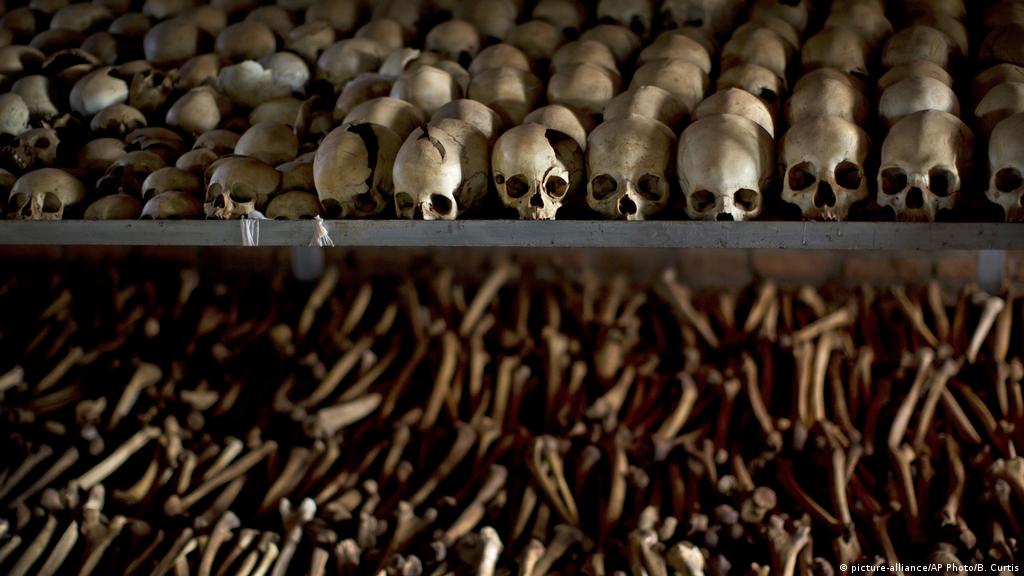 A WEEK is a long time in international relations.

We have just been rudely reminded of this adage.

In just a few days, President Emmerson Mnangagwa’s true colours have come  to the fore, laying bare the catastrophic extent of his reformist posturing. For a man who has spent a lifetime in the shadows, one would expect Mnangagwa to fully understand the limits of naked deception.

There is no better definition of a rogue state than a country that actively harbours the world’s most wanted genocidaire for years.

It was William Faulkner who said: “The past is never dead. It’s not even past.” One of the cardinal rules of life is that history will haunt you, no matter how powerful you think you are. Who would have ever thought the mighty Robert Mugabe would one day spectacularly lose power and bitterly vow to vote for the opposition?

Many people are shocked that the story of Protais Mpiranya, one of the world’s most brutal killers, has finally come to a dramatic ending in Harare, not in Kigali or Paris.

In one fell swoop, Harare has cemented its credentials as the capital city of unmitigated impunity.

One man who must be closely watching the Mpiranya saga is Mengistu Haile Mariam, the Ethiopian dictator who has lived in Harare for decades despite his conviction for a litany of capital crimes including mass murder.

Perhaps Zimbabwe’s Foreign minister Frederick Shava has not heard of the expression “When you find yourself in a hole, stop digging.” This week, he was quoted by the Voice of America arguing disingenuously that: “We are not harbouring Mengistu; we allowed him to stay.”

It seems Shava has lived too long overseas, he really lacks a proper appreciation of the realities of African politics on the ground. No wonder the Rwandan government has rapped his knuckles for lacking tact.

Shava cannot glibly sanitise the Mengistu issue. These are grave matters of international law. Mengistu was sentenced to death in absentia in 2008 after fleeing to Zimbabwe in 1991 following his ouster. His charge sheet includes genocide, homicide, illegal imprisonment and property seizures.

The Mpiranya case is an eye-opener in many respects.

For a long time, the Zanu PF leaders denied harbouring the murderous ex-commander of Rwanda’s presidential guard. Even when Mnangagwa took office on the back of the 2017 military coup, the authorities did not fully co-operate with the UN investigators. They reluctantly co-operated, if at all.

This takes us to the big question: Why exactly did the Zanu PF leaders harbour Mpiranya?

The most obvious answer is that the genocidaire had been their key ally in the Congo War of 1998. They were bound by loyalties forged on the battlefield.

The second, and less obvious, explanation is that the mass murderer Mpiranya had a lot in common with Zanu PF leaders whose own hands are dripping with the blood of the 1980s Gukurahundi genocide against the Ndebele people.

The Mpiranya imbroglio also explains why Zimbabwe’s political elites are scared stiff of losing power. Their greatest fear is being hunted down and brought to justice for all the killings and the looting.

In the meantime, they continue violating human rights and plundering state resources with impunity. But as history has repeatedly reminded us, no man can run away from his own shadow. Time is the great magician.

Protais Mpiranya: A case of elite collusion and betrayal of victims

Energy solutions are within reach (Part 2)