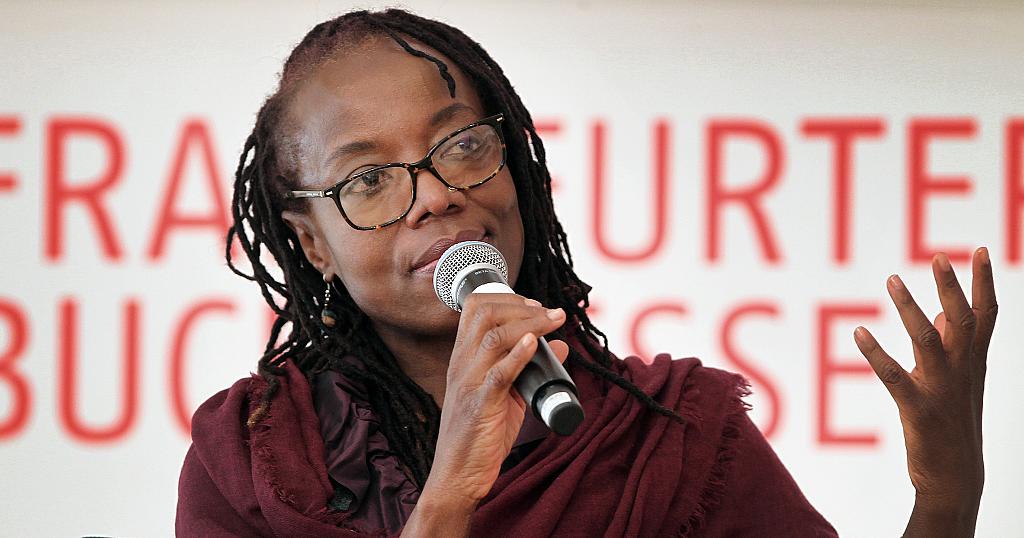 FOR the longest time, the film and television sector has been without a development strategy.

And with no strategy at all, what this means the film and television sector was not part of national development policy but instead dependent on donor funding.

Of course, funding has been the biggest impediment to the growth of the sector notwithstanding lack of strategy.

But now that the National Arts Council of Zimbabwe, which is the regulatory authority for the creative sector, has started the process of drafting a strategy for Zimbabwe’s film sector, expectations are high that it will lead to the revitalisation and expansion of the sector.

A film and television strategy would be good not only for the sector but also downstream sectors that include modelling, make-up, fashion and music.

The drafting of the film strategy follows the successful launch of the Zimbabwe music strategy on 1 June 2022 and is part of the NACZ vision of having different cultural and creative sector (CCS) strategies produced in the mould of the national cultural and creative industries strategy (NCCIS) launched by the government in 2020.

The NACZ is leveraging on the expertise obtained by its team comprising staff and CCS practitioners in the crafting of the music strategy to develop the film strategy as well as the visual, literary and other sector strategies in the immediate future.

Film and television have become the second sector to have a strategy developed following the realisation that the production and distribution of film and audio visual works is one of the most dynamic growth sectors in the world with a huge potential for attracting commercial investment and capacity employ a large number of youths and women in high-skilled jobs.

According to the latest Unesco African Film Industry Report, the film sector accounts for over US$5 billion in revenues and employs over 5 million across the African continent, with the potential to generate US$20 billion and employ up to 20 million people.

The film strategy is meant to respond to the challenges bedevilling the local industry which include the largely informal nature of operations by players, piracy and illegal exploitation of audio-visual content as well as a lack of clear distribution infrastructure.

The strategy is expected to leverage the increased participation of women behind and in front of the camera, the licensing of new television stations and the new ability to monetise online content on social media platforms YouTube, Netflix and mobile video services.

The preliminary stage of the film strategy development began in May with the hosting of a stakeholders’ workshop in Harare which attracted over 35 practitioners in the film and television sector from the different provinces in the country.

The workshop examined the state of the film sector in Zimbabwe, the expectations for the strategy drafting process and submitted nominations for the national team members who were tasked with the production of the strategy.

Some 23 prominent filmmakers and academics were selected for the national team and an induction workshop for them was held in Harare on 1 July 2022 to start the actual crafting of the strategy.

Some filmmakers told The NewsHawks that the film and television strategy will set the tone for the development of the sector.

Rumbi Katedza of Mai Jai Films said the process should identify key areas in the value chain that need to be worked on to grow.

“The tabling of a film strategy should ensure that film becomes a key part of national policy to benefit the growth of the industry,” she said.

“Ideally, the process should identify key areas in the value chain that need to be worked on to grow, capacitate and professionalise the industry so that those issues are addressed at a national level, and subsequently, build a strong Zimbabwean film brand. Increased film production can lead to employment creation, a boost in tourism and a plethora of other residual benefits.”

Joe Njagu said the film strategy was long overdue since government was not forthcoming.

“This is a first, especially being initiated by the government itself. In the past there has been efforts by practitioners to develop our own policy/strategy then try and pitch it to government but to no avail.

“This is a very welcome development for the sector as it shows that government is recognizing the Film sector and making the first effort to have a strategy that will drive the sector,” he said.

Asked what the expectations were regarding the buy in from government Njagu said it was a welcome development.

“The good that will come out of this is a clear plan and way forward for the development of the sector to transition it into a proper industry. The development is impossible without government involvement as they govern how every industry runs and also the inclusion in the national budget to help capitalise the sector.

“The drawback from not having a strategy has been seen in how we failed to engage the government to be involved in the sector. There was no plan or roadmap for the industry. Hopefully this sees some order coming to the sector and establishment of guilds/unions to gate keep the sector too,” he said.

Munya Chidzonga, who starred in Lobola, said the crating of the strategy was a step in the right direction.

“The film sector in Zimbabwe has incredible potential. It is our responsibility to create a policy framework that promotes both local and international investment as well as governmental support,” he said.

Ben Mahaka, affectionately known in the Studio 263 soapie as Tom Mbambo, said the film strategy set out to professionalise the sector.

“I think that the film strategy will foster a better understanding of the environment in which we are operating by gathering data about every aspect of the filmmaking process; who are the practitioners, where are they, what stories are they telling, what resources do they have and what resources do they need, what are the markets and how can they be accessed?  Practitioners, government and the private sector have to have a clear and common understanding of these factors so that we can chart a way forward together,” he said.

On what has been the biggest drawback within the sector, Mahaka said: “The biggest impediment is funding. It costs money to make and market films. As a nation, we still balk at the idea of investing US$100 000 or US$200 000 or even more on a feature film, but it’s a worthwhile investment. Those numbers are not stratospheric when you consider that is the kind of money that was spent on films that we are still talking about decades after they were made. Films like Neria and Yellow Card.”

Related Topics:Filmtsitsi dangarembga
Up Next