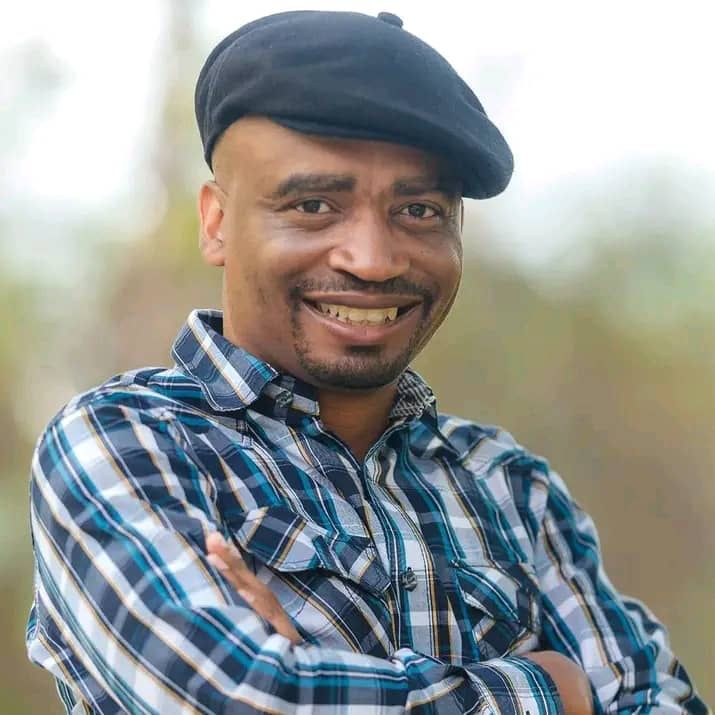 The music station, which is broadcasts from Gweru, serves a diverse group of listeners in the mineral-rich province.

The station is known for promoting local artistes, such as Skiddo Chikandamina, Samukoko, Nyasha David, Defeater King  and Oxygen, to mention a few.

98.4 Midlands FM broadcasts in English, Shona and Ndebele languages to cater for the cosmopolitan audience in the province.

The station has an array of interesting shows starting the day with The Wake Up Call hosted by the hyperenergetic Kim Sibanda and Reason Sekeremo.

The duo has been a favourite with listeners in the Midlands Province as they come up with entertaining skits, puzzles and riddles where winners walk away with prizes.

Other shows to look forward to are Dandaro, hosted by Dynamite and The Drive hosted by DJ Vas and Ginger. Dynamite explodes as she hosts the mid-morning show which comes with riveting topics and good music mix. The combination of DJ Vas and Ginger has become a household name in the Midlands with the upbeat music they play.

Another show that listeners look forward to is the Saturday and Sunday mid-morning show hosted by Farai Kanengoni, better known as Daddy K. The two shows take the old listeners back as Daddy K entertains them with some ’80s and ’90s Funk and some R&B

Over the last five years the station has won a number of awards which include the Outstanding Radio Station Award at the Midlands Media Awards and Outstanding Leader in Media and Communications at the Zimbabwe CEOs Network Awards, among others.

From Monday to Thursday during its talk time slot the station hosts informative current affairs programmes that are hosted by Vincent Mhene, Catherine Masocha and Sukoluhle Ndlovu.

Station manager Chengetai Murimwa (pictured) said time flies when you are having fun: “It’s already five years since the station started its first live broadcast, but it only seems like yesterday”.

“It has been an incredible journey and the success of the station is owed to the staff, past and present, the advertisers to whom we are grateful for their continued support and our loyal listeners who keep supporting the station. We are looking forward to continuing growing together over the next five years,” said Murimwa.

Kim Sibanda, the assistant station manager in charge of programming, said they will continue striving to churn out quality programming.

“As a station we are focused on quality programming that entertains and educates listeners in Midlands and beyond,” said Sibanda.

She said the past five years the station’s programming has strived to give a dynamic combination of music, talk, sport and entertainment.

“Since half of our existence was characterised by at-home listening due to the outbreak of Covid-19, we are coming up with new offerings on air which will include corporate activations and fun events targeting our Midlands listeners,” said Sibanda.

The key account executive and one of the pioneers at 98.4 Midlands FM, Leo Mutengo, said he was pleased with the support the station has been receiving from the Midlands business community.

“The support has been great and we will continue coming up with tailor made packages that will best suit our clientele,” said Mutengo.

“It’s been an exciting journey and a learning curve,” she said.

Dynamite says: “It’s been a wonderful journey full of ups and downs but very important lessons learnt along the way”.

98.4 Midlands FM is under AB Communications and its sister stations are ZiFM Stereo and Hevoi FM which broadcasts in Masvingo. — STAFF WRITER.

Artistes can be ‘imprisoned’ for performing without clearance!