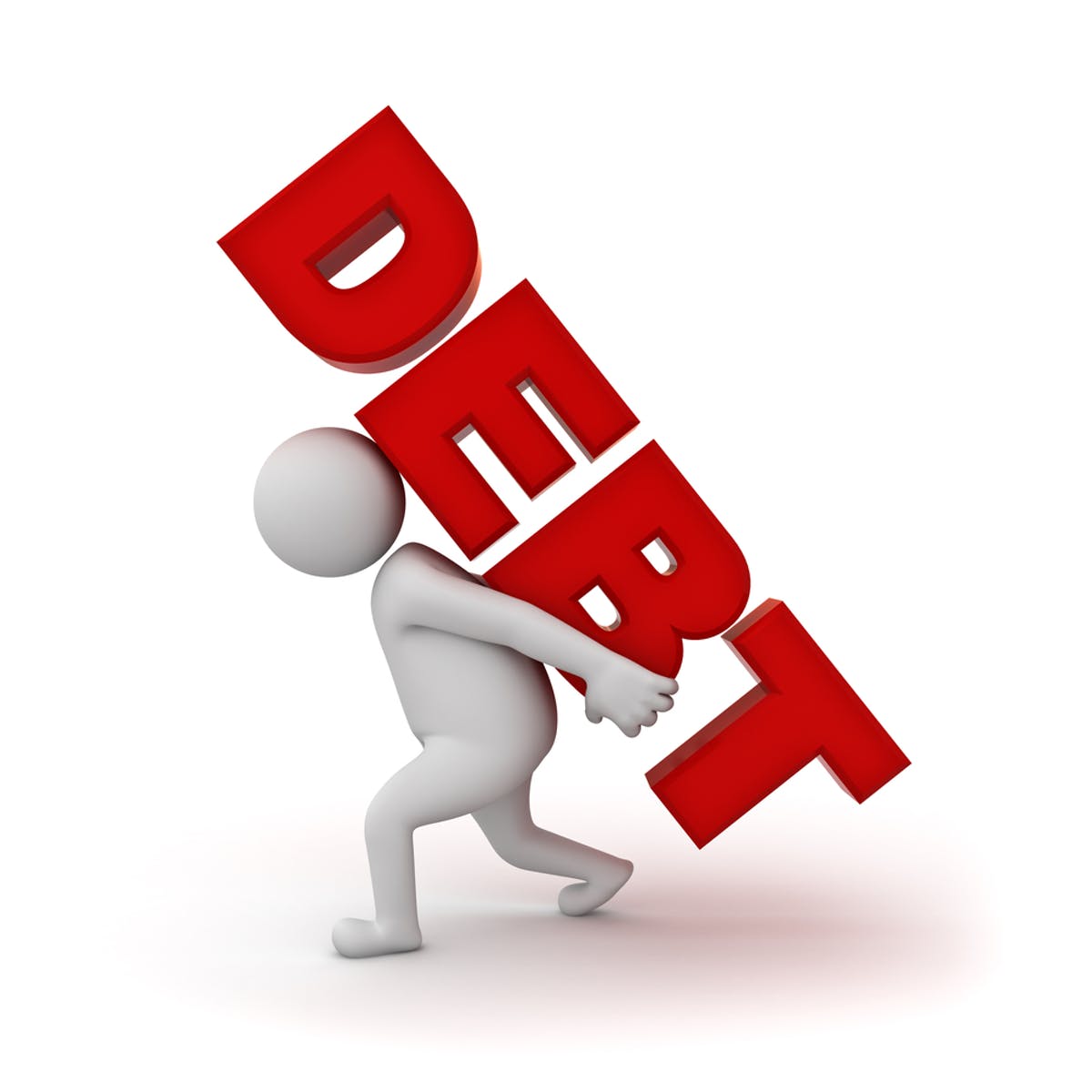 GOVERNMENT says there is a high moral hazard risk arising from public debt, with many state-owned entities seeking authorisation for debt assumption at a time the country is faced with unsustainable public and publicly guaranteed external debt and massive arrears.

Zimbabwe’s total debt at the end of 2019 was estimated at US$14.3 billion (80.8% of Gross Domestic Product) against the Public Debt Management Act target of 70%.

Of this debt, domestic debt, including non-performing loans assumed by the Zimbabwe Asset Management Corporation, stood at ZW$11 billion. Official figures show that total publicly guaranteed external debt position stood at US$8.09 billion and about 74% (US$5.97 billion) constituted arrears.

The government, through its newly launched economic blueprint, the National Development Strategy 1 (NDS1), said worsening the country’s debt position is the accumulation of external arrears.

“In addition, there is high risk of moral hazard, with many public entities approaching government for debt assumption. Managing public debt is critical in order to raise the required amount of funding while at the same time ensuring it is sustainable,” the NDS1 reads in part.

The government has inherited a number of state-owned enterprises’ debts amounting to billions of dollars. Some of these include Ziscosteel’s US$500 million debt and the Reserve Bank of Zimbabwe’s US$1,4 billion. Last year, the government approved the assumption of TelOne’s US$383 million legacy loans.

In the document, the government also admitted that the country is in debt distress, with unsustainable public and publicly guaranteed total external debt and large external debt arrears.

“Debt resolution with creditors through the clearance of external debt arrears and debt relief will open new lines of credit for the economy, which is critical to the achievement of Vision 2030 goals,” it said.

During the NDS1 five-year period to December 2025, the government said public debt management will focus on maintaining the debt-to GDP ratio below 70% by 2025; and with zero recourse to central bank borrowing.

“External debt arrear clearance and debt relief to restore sustainability will be considered in line with progress made with Government’s engagement and re-engagement with the international community.”

“Non-concessional borrowing will only be contracted for commercially viable projects with a high rate of return, such as infrastructure projects. The debt strategy will also incorporate private sector-driven financing options to ensure debt sustainability,” it said.

To ensure debt transparency, comprehensive public debt reports detailing the stock of the debt and its main features will continue to be regularly published.

The continuation of an auction-based Treasury Bills issuance regime will be informed by the macro-economic indicators, especially inflation and will be based on an annual borrowing plan and issuance calendar, the document said. Currently, the government is borrowing mainly short-term, which is costly.

“In order to reduce the cost of borrowing and deepen the capital markets, government during the NDS1 period will target the issuance of medium to long term securities and listing of Bonds on the securities exchange market.”

“This will reduce the costs of domestic borrowing and create fiscal space for social expenditures and the capital budget,” it said.

In addition, the document said the government remains committed to its engagement with international financial institutions through the International Monetary Fund Staff-Monitored Programme to achieve an amicable loan arrears clearance agreement.