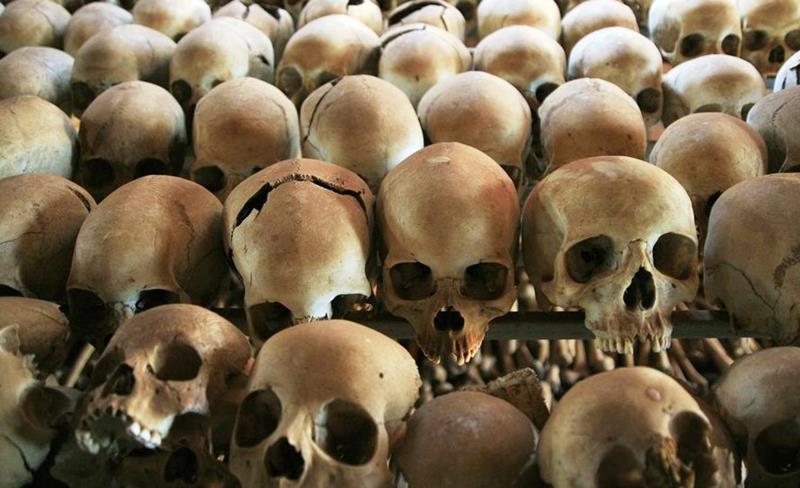 Bulawayo:- PRESIDENT Emmerson Mnangagwa has been forced to agree to withdraw the government from leading a process for the exhumation and reburial of Gukurahundi genocide victims after succumbing to sustained pressure from Matabeleland traditional leaders, pressure groups, victims and other stakeholders.

Legal experts and human rights defenders have previously argued that an exhumation and reburial process led by the Zanu PF government is tantamount to allowing the perpetrators of the genocide to tamper with the evidence of heinous crimes.

Mnangagwa met the traditional leaders at State House in Bulawayo where it was resolved to allow the chiefs to lead the whole process, with the government only coming in with financial resources to enable the exercise.

Reports presented at the meeting by Chiefs Siansali and Nyangazonke on behalf of traditional leaders from Matabeleland North and South provinces, respectively, reveal that Gukurahundi victims and their families as well as other stakeholders are against government involvement in the exhumations, which are viewed with suspicion.

The reports contained findings of outreach consultations conducted by the chiefs in their respective areas, Local Government minister July Moyo told journalists after a closed-door meeting between Mnangagwa and the chiefs.

“Chiefs undertook to consult with affected families using structures of village heads and headmen. Resources will be mobilised to capacitate the process.”

In August, Gukurahundi survivor Charles Thomas, opposition party Zapu and pressure group Ibhetshu LikaZulu dragged Mnangagwa to the High Court over his plans to kick-start the exhumation and reburial of Gukurahundi victims.

An estimated 20 000 civilians were killed by a crack military unit in Matabeleland and Midlands provinces in the early years of independence after the Zanu PF-led government accused them of harbouring armed dissidents.

Like his predecessor the late Robert Mugabe, Mnangagwa, who was State Security minister during the genocide, has not apologised for his role in the massacres.–Own Correspondent