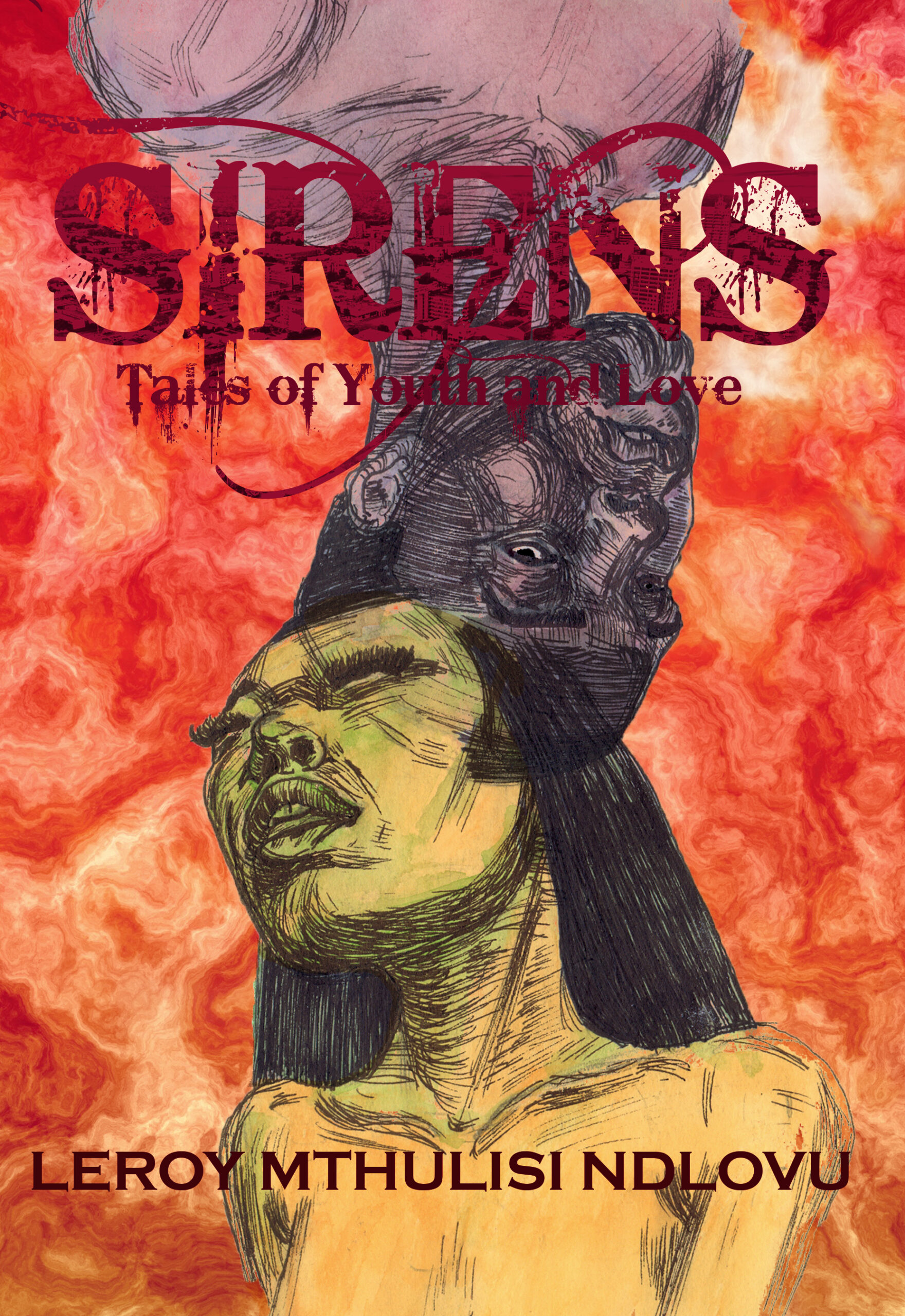 THESE stories have at least three layers of text: the carpe diem theme expressed by the sub-title, Tales of Youth and Love; the theme of economic ruin especially for those about to enter the job market; and the ubiquitous colonial theme with references to products like Charon’s Vanilla Creams, and literary characters like Aufidius.

The close-reading feminist critic, Sarah Dillon, used the metaphor of a palimpsest to examine the effects of this kind of layering. Structuralists see it as vertical or paradigmatic texts growing out of the horizontal or syntagmatic.

With this approach, the main title of the collection becomes more interesting. Sirens is a pun. The primary meaning, in this context, sexual temptation, refers to the first layer; the secondary meaning, a call to work (to this day, the railway siren goes off at 7am summoning ghosts of an industrial past), refers ironically to the second layer; the tertiary meaning, a warning that ‘’law and order’’ is on its way, refers to the third layer.

It might be old fashioned but I judge a text not by what it says but by how it says it. Subject matter is common to all genres; style is unique to the author but only once that author has found their voice. Bulawayo, I am proud to say, is burgeoning with young authors who have found their voices: Siphiwe Ndlovu, Sue Nyathi, Novuyo Rosa Tshuma, Philani Nyoni, Sandisile Tshuma, Munya Bopoto, and, of course, Leroy Mthulisi Ndlovu. These, the so-called born frees, often find their inspiration in deliverance from the numbing dialectic of oppressive colonialism and the degradation by a one-party state, of African nationalism.

Ndlovu demonstrates his craft on every page of this fascinating collection where the chief setting, Bulawayo, emerges as a site of horror, nostalgia, the supernatural, the absurd, sex and death.

In the first story, Victor’s Song, Bulawayo’s iconic Centenary Park fountain takes on a symbolic role which segues into Christian imagery. This is a tragic tale of alcoholism against the backdrop of a dysfunctional family. Stories like these, all too common in the world, can easily slip into melodrama or, worse, self-pity, but Ndlovu avoids this with what I can only call an ironic detachment, a wry smile at himself. It is in this story that he presents his manifesto, and it couldn’t be better advice to budding writers:

‘’When given the chance, I would sit in a corner by myself, reading until my eyes hurt. I loved words. They took me halfway round the world and deep into the corridors of adult topics forbidden me by my mother. I walked with the prophets and sat with the twelve at the last supper. I conquered the Pepetas with the great Sigidi and marched with Leonidas at Thermopylae. Words were everything to me.’’

If you want to find your voice lose it first in voices of great writers from all over the world. TS Eliot examines this in his essay, “Tradition and the Individual Talent”. It is not a question of imitating writers who have gone before; it is a question of assimilating them.

There are any number of examples in Sirens which illustrate Ndlovu’s skill at the level of syntax, the level that really counts when it comes to craft. Savour the personification in this sentence from Interlude: “Through the open door the icy air reaches for him, promising to wrap itself around him and find a home in his bones”. Savour the authorial intrusion at the end of the titular story: “And now, my friends, I must avert my eyes. I am not one to spy on what happens between lovers behind closed doors”. Savour the parallelism in these sentences from Victor’s Song: “The night of reward would spiral into the morning of regret”; “If whoring can be compared to art, then Nyathi was Michelangelo”.

Forgive me if I’m wrong but, at the level of plot, there is, once or twice, some work to be done. For example, Goodnight Aufidius seems to be two stories in one. And The Hunt breaks the cardinal rule of using a first person narrator who is meant to die at the end!

Ndlovu’s dialogue is superb, especially when he interchanges English with isiNdebele, Shona, Swahili… and when at times they merge into the demotic: ‘’Bazakuph’ ama instructions’’; ‘’Aah iwe Tawanda kwana mhani!’’ (in the story Town Fellow). As I said before, there is something in his voice, his style a detachment, often ironically amusing, that floats him over the choppy waters of topics like colonialism, nationalism, and existentialism, topics which too many writers, especially journalists and spokespersons, feel obliged to shout about. This is a very fine debut collection.

About the book reviewer: John Eppel is also an award-winning poet and novelist. His first novel, D.G.G. Berry’s The Great North Road (1992), won the M-Net Prize in South Africa.

Related Topics:Book Review
Up Next

Understanding The US 2020 Elections: Impact of a New Electoral System