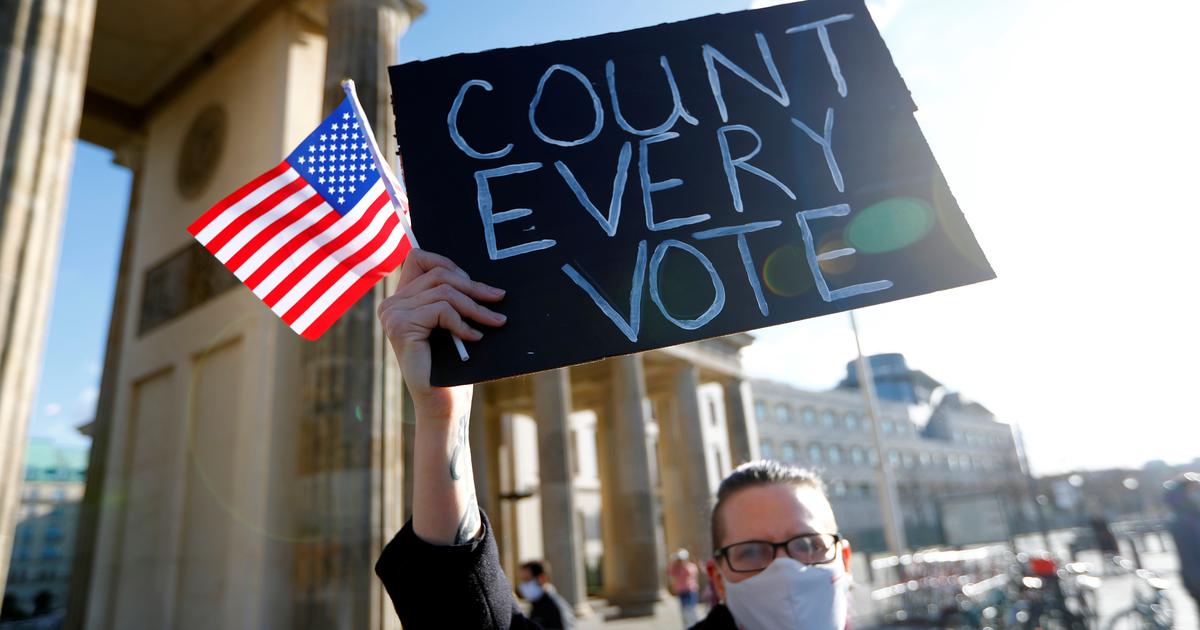 There is much debate about the 2020 US Elections. However, there are neither cogent arguments nor consistent scientific analysis that explain what is going on. This note seeks to cut through the noise and bring rationality and reason to the discourse. 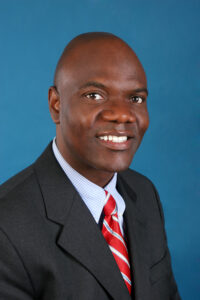 In their national efforts to mitigate the impact of the COVID-19 pandemic on the November 2020 electoral process, the United States, through its various States, introduced a new electoral system with the following provisions:

This contrasts with the old system:

Although the new electoral system was ostensibly put in place to mitigate COVID-19, it presents different and better voting opportunities to citizens than the old system. It is not equivalent to the old system. Why do we say this? The new system makes it easier and less onerous for a citizen to cast a vote. The new system leads to a higher turnout for every candidate who embraces it. For purposes of illustration, if a candidate has 100 supporters, under the old system, we can assume 60 will vote, whereas under the new system the number will increase say to 80. There are various reasons why supporters do not cast their votes. Under the new system, those reasons are reduced, hence the increased turnout. Another impact of the new electoral system was to remove voting logistical constraints experienced in some constituencies such as few polling stations, prohibitive documentation requirements, and other voter suppression shenanigans. The new system radically enabled the voter.

Trump’s attitude towards COVID-19 fed into his strategic error and inflamed the impact of the same. Because of his dismissive attitude towards the pandemic, he did not seriously take the COVID-19 election process mitigation efforts. His supporters came to his big rallies without masks, without social distancing. ‘On COVID-19, we are turning the corner! We are rounding the corner.’ COVID was not a big deal.

Implicit in this posturing was the message that: ‘There is no need to do postal voting or early in-person voting. You, my supporters, will cast your votes on election day.’ On the other hand, Biden and the Democrats took the pandemic seriously. This is clear from their messaging and way they handled their rallies. More importantly, they urged their supporters to vote early (postal and in-person) to avoid long queues and large halls on election day in keeping with COVID-19 regulations.

The Chickens Came Home to Roost

Trump had a tremendous showing on election day. If the results from voting on the election day were the only legitimate ones, he would have won the US Presidency by a good margin. However, that is not the new electoral system in the United States. The postal and early in-person votes must be counted. What happens when they start being counted? All those margins Trump had in States such as Pennsylvania, Arizona and Georgia begin to be eroded massively and irreversibly. The postal and early in-person votes disproportionately belong to Biden. This is not because of any rigging or type of constituency (although this has some impact). Instead, it is because Biden’s supporters embraced the new electoral system and Trump’s did not. Indeed, the chickens came home to roost.

What of the Senate and House Elections?

It is important to note that the impact of embracing or not embracing the new electoral is critical when the electoral race is close, as was the case between Biden and Trump. If the contest is not close, the impact is mostly insignificant. This explains why Republican Senators and House Representatives in safe races easily won their seats, despite the new system. Those in close and competitive races got caught up in Trump-type misfortune. For example, two Republican candidates for the Senate in a traditionally Republican territory will now have to go through run-off elections in Georgia. If their supporters had embraced the new electoral system, they would have safely won.

It is glaringly evident that the pundits, the media, the elites and most observers underestimated Donald Trump. In particular, the pollsters and the mainstream media must hang their heads in inglorious shame. What is worse, they are not even acknowledging their total bias and nauseating incompetence. Everyone and their grandmother predicted a Biden landslide. It did not happen. Biden just managed to sneak in because Trump was unstrategic. Biden is a beneficiary of Trump’s intransigence, buffoonery and narcissistic personality disorder.

If Trump had embraced the new electoral system, he would have easily won the elections, without any shadow of a doubt. More importantly, about 50% (if not more) of US citizens find common purpose with Trump. Given his views on race, science, economics and worldview, this fact must be a source of concern globally. What has become of this great country? Is it an empire in decline? The US citizen has much soul-searching to do. To Joe Biden congratulations on your legitimate victory. However, you have a divided country to run and a bemused world to engage. To Trump, please understand why you lost. It was not electoral fraud. It was the new electoral system, stupid! If you and your party have any hope for 2024, you must embrace the new electoral system, or change it.

About the writer: Mutambara, a professor of robotics and mechatronics, is a former deputy prime minister of Zimbabwe.

What are the opportunities available for addressing Gukurahundi?