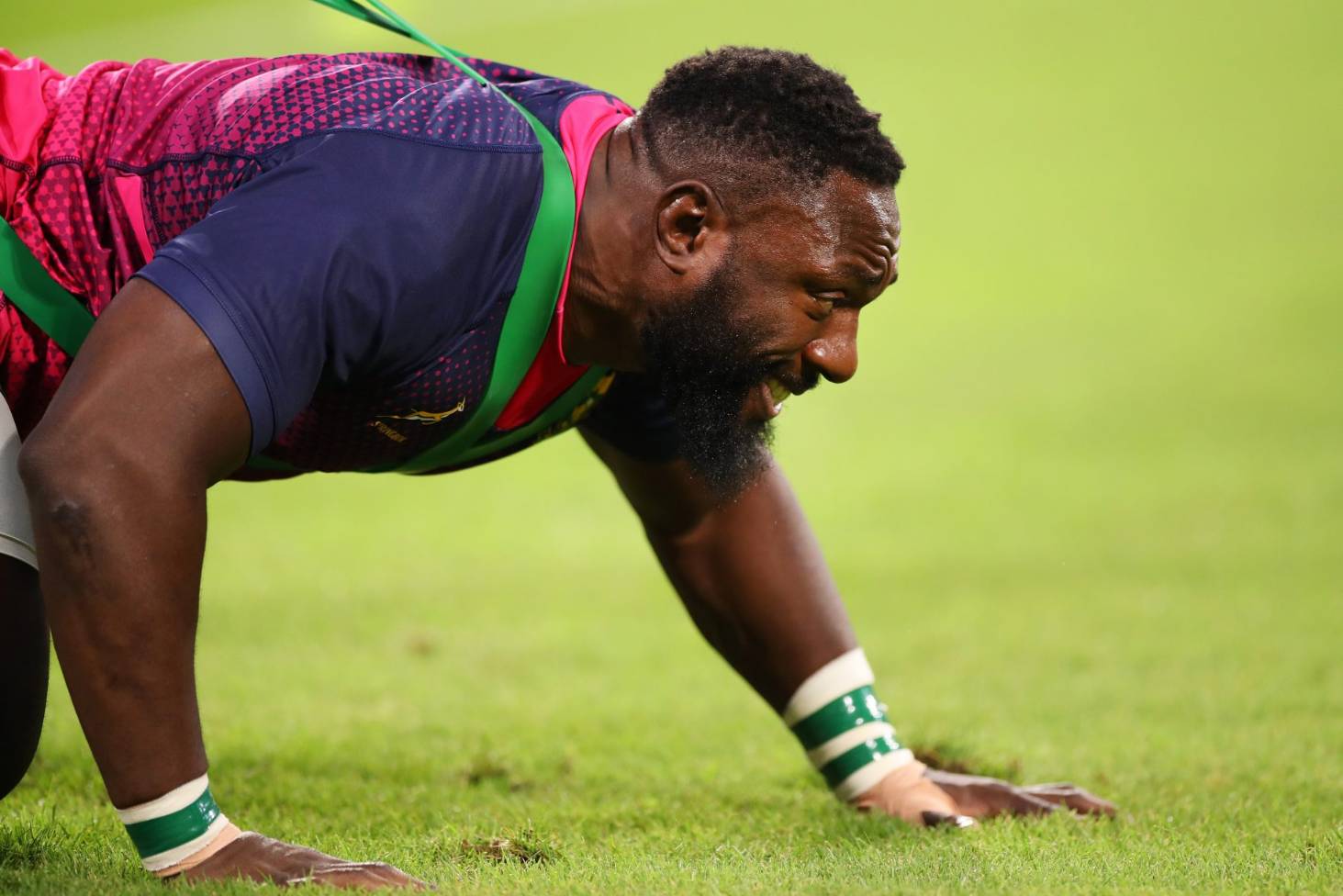 Zimbabwean-born Mtawarira was talking in a 16-minute Instagram Live chat to Ghana-born superstar Kofi Kingston, who was one of a few African stars to compete in the WWE.

During the talk, the two chatted about their individual journeys as they both had to leave their countries at a young age to achieve success in their respective sports. The pair also chatted about the WWE and Mtawarira revealed his love for the industry, having been a WWE fan since he was young, looking up to the likes of Dwayne “The Rock” Johnson and Hulk Hogan.

Kingston said that many of his fellow WWE superstars had started playing rugby before they made the move to wrestling and asked if Mtawarira would be interested in stepping into the ring as his body type and moniker would make him perfect for the industry.

“To actually get the opportunity to come to the WWE, even on a once-off appearance, I would be so excited,” Mtawarira responded.

“I think it’s one of the most incredible television shows out there and I think a lot of African kids watch WWE. You practise all your super slams with your brothers and sisters, so to actually have an opportunity to come to the WWE, I would relish that.”

Mtawarira added: “Let’s see what happens man, maybe you can open some doors.” Kingston added that he would do everything in his power to get Mtawarira into the ring.– Agencies