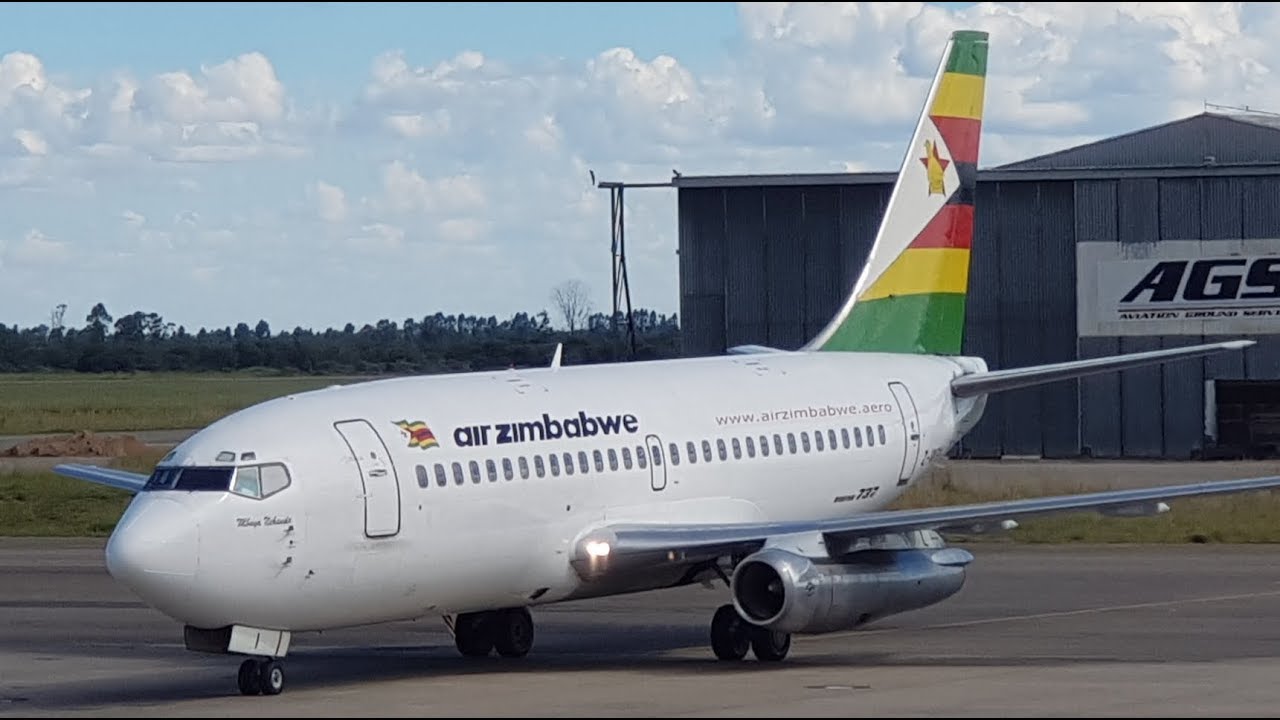 AIR Zimbabwe administrators Grant Thornton, whose term of office came to an end last week when government appointed a six-member board, saved the airline from litigious creditors and set the troubled flag carrier on a path to recovery, an official has said.

AirZim spokesperson Fistme Vitori said the administrators, led by Reggie Saruchera and Tonderai Mukubvu, were largely successful in meeting the set objective of turning around the state-owned company which is mired in debt.

Chief director for fiscal policy in the Finance ministry Pfungwa Kunaka, two other individuals only identified as N. Chifema, and K. Magaya, complete the six-member board.

The late former Transport minister Joel Biggie Matiza in 2018 appointed the Saruchera-led administration to turn around the airline, with the re-opening of international routes and scouting for partnerships being top of the priority list.

Although Saruchera and company failed to re-open international routes, mainly due to a lack of long-haul aircraft and international aviation licences, the administrator took delivery of Zimbabwe Airways planes. AirZim is now in possession of an Embraer ERJ145 regional aircraft from the US and two Boeing 777-200 ER long-haul jets from Malaysia, bringing the total number of serviceable aircraft to five. These fkeet also includes a Boeing 767 and a Boeing 737.

Although the huge debt overhang spooked investors from engaging the airline, there is a silver lining after the government approved the Debt Assumption Bill for the airline last month.

“We have 10 interested parties that submitted their bids to partner with Air Zimbabwe. One of them had a unique proposition that they had made to Air Zimbabwe,” Mukubvu was quoted as saying.

“It’s been slow in the sense that there are still some key elements that need to be dealt with and these elements were made very clear to government. One of these areas relates to the debt assumption. So, we are dealing with the ministry of Finance to try and provide a workable solution around the assumption of the debt. The Debt Assumption Bill will provide funding to cater for all liabilities”, Vitori said.

“The shareholder availed funding for the settlement of all verified claims for local liabilities to the tune of ZW$349.14 million while engagements are continuing with foreign creditors with total balances equivalent to US$31.52 million on a scheme of reconstruction plan,” she said.

“The airline also managed to recover US$5.4 million from trade receivables out of a possible total of US$7.05 million with the airline now operating on a strictly cash basis,” Vitori added.

The Bill will provide a framework for debt assumption processes and procedures, validation and reconciliation of the liabilities, debt assumption modalities, terms and conditions of the debt settlement plan, and the recovery plan for the debt paid by the government on behalf of the airline.

The government’s delay in moving ahead with the debt assumption plan had eroded the airline’s chances of courting new partners after the company was placed on debt reconstruction in 2018, according to officials.

The debt has spooked potential investors who have expressed interest in pouring millions of dollars into the airline.
Vitori added that the administrator also updated the company’s financial statements which were behind for about a decade. The financial statements cover 2012 to 2018, while 2019 is currently being finalised.

“Working with the current Air Zimbabwe management team, they developed a business plan and a six-year strategic turnaround plan, both of which were approved by government at the 45th cabinet meeting,” Vitori said.

Asked if the airline was now out of the woods, Vitori said: “Yes, we believe so and we are very confident that with the coming in of the new interim board, the national airline shall continue on a positive trajectory of growth, sustainability and ultimately profitability.”

AirZim has been riddled with multiple crises in the past decade, including mismanagement, corruption and deliberate sabotage from the authorities.

The late former president, Robert Mugabe, his son-in-law Simba Chikore and then Transport minister Joram Gumbo had hatched a plan to channel AirZim’s recapitalisation funds to ZimAirways, a dodgy airline.

In 2018, the Zimbabwe Anti-Corruption Commission (Zacc) probed Chikore over the US$70 million aircraft scandal, a scheme that was allegedly used to siphon millions of dollars out of the country under the guise of building a new airline.

At the time, Zacc instituted a probe into the ZimAirways transaction to establish how the murky airline controversially purchased the two Boeing 777 long-haul jets for US$18.5 million and US$16.5 million, totalling US$35 million.

It also planned to buy the two Embraer aircraft for US$6 million using Treasury Bills. This brought the total of the revised deal to US$41 million.

Before revising the deal, the government had initially planned to spend US$16.5 million each, while the other two would be bought for US$18.5 million apiece, bringing the total to US$70 million.

Initially, ZimAirways was touted as a private company, although Chikore, who was AirZim’s chief operations officer, played a critical role in its creation. Despite several probes, the ZimAirways saga has not been brought to finality.

Apart from being caught up in the ZimAirways saga, AirZim has been hampered by mismanagement.

The company inherited 18 aircraft at Independence, but was until recently left with only two planes.