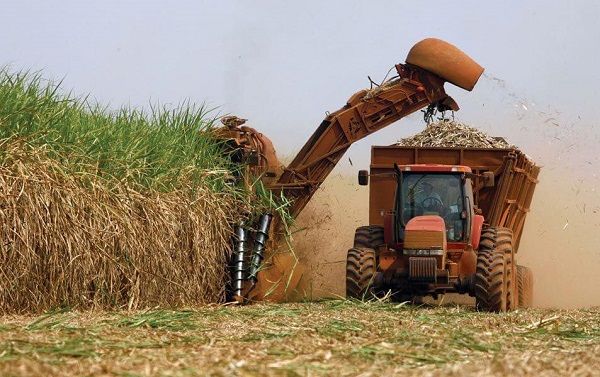 SUGAR producer Tongaat Hulett is set to refund sugarcane growers millions of dollars after the Supreme Court ruled that it is illegally collecting Value-Added Tax (VAT) from the farmers.

The Supreme Court ruling is a huge relief to outgrower sugarcane farmers who  felt shortchanged by the sugar producer which was prejudicing them through unclear deductions.

The ruling was made by Deputy Chief Justice Elizabeth Gwaunza on 1 July 2021 following an appeal by the sugar giant through its lawyers Scanlen and Holderness. Tongaat had appealed a ruling in favour of the Zimbabwe Revenue Authority (Zimra) and sugarcane farmers by Justice Sunsley Zisengwe of the Masvingo High Court last year.

After a tax audit in 2019, Zimra garnished Tongaat Hulett’s bank accounts after realising that the company, which is a registered operator offering milling services to farmers, was not paying VAT as required by law. In return, the sugar producer began collecting the tax from farmers’ proceeds.

According to the milling agreement between the farmer and the miller (Tongaat), which is referred as the division of proceeds (DoP) ratio, the farmer gets 77% against the miller’s 23% and Tongaat is currently collecting VAT from the farmers’ 77%.

“It was the view of the Court that Section 69 of the Value-Added Tax (Chapter 23:12) serves to ‘estop’ a registered operator who has not reflected VAT on the price from denying that the price includes that tax. It also found that Section 69 precludes such registered operator from subsequently claiming VAT not reflected on the price. In the Court’s view, permitting the appellants to recoup VAT in retrospect would render nugatory the deeming provision of Section 69 as the deeming provision cannot be interpreted to mean different things to two different people,” reads part of the ruling.

In a letter seen by The NewsHawks dated 12 July 2021 and addressed to sugarcane farmers, Tongaat Hulett informed farmers that in response to the Supreme Court ruling the company is in the process of calculating money collected from farmers as VAT with a view to refunding them.

“We have noted the contents and advise that the Millers are law abiding, and in that respect our respective Finance Teams are currently performing the necessary reconciliations in order to establish the quantum of refunds applicable to each farmer. As can be expected, the reconciliations are fairly extensive in view of the time periods and dual currencies involved, and as a consequence, we will revert to you by 16 July 2021 with details of our proposed payment plan for the VAT refunds as necessary,” reads part of the letter to farmers signed by the group company secretary, Pauline Kadembo.

Mkwasine Sugarcane Farmers’ Association chairperson Denis Masomere told The NewsHawks that the Supreme Court ruling exposes the unfair business practices of Tongaat Hulett which are disadvantaging farmers. He said farmers are awaiting the refund from the sugar giant.

“We have been talking about this issue among others which are disadvantaging us as farmers. The company advised us that they are processing our refunds and that will help us,” said Masomere.

Disabled persons struggle to get vaccinated