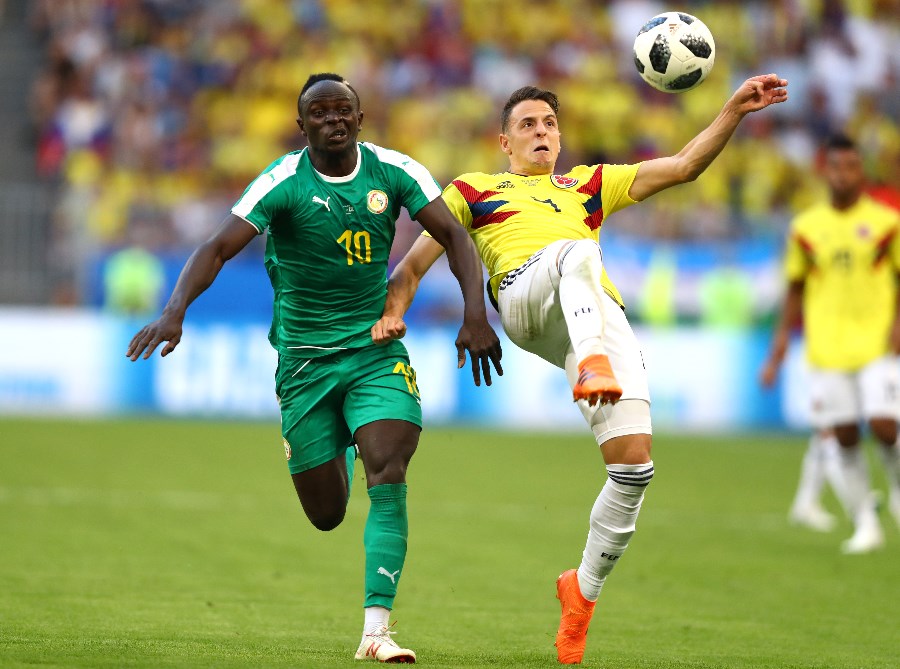 SENEGAL captain and Chelsea defender Kalidou Koulibaly says the Teranga Lions are aiming to become the first African nation to win the World Cup, with the tournament in Qatar exactly a month away.

No side from the continent has ever made it past the quarter-finals, with Cameroon (1990), Senegal (2002) and most recently Ghana (2010) knocked out in the last eight – all after extra time or penalties.

This year’s finals start on 20 November when the hosts face Ecuador in Group A, with Senegal beginning their campaign, in the same pool, against the Netherlands the following day.

“African nations are lacking self-esteem and self-awareness that they can really win a World Cup,” the 31-year-old told BBC Sport Africa.

“We consider that going past the group stage is a good thing, but we should set higher goals for ourselves.

“I don’t think that the French team or the English team are happy with going through the group stages – they want to go further.

“We should have the same mindset. That’s what I am trying to bring to Senegal.

“I think it’s time that an African country delivers and wins the World Cup, because we are a very talented continent. We have great players.”

Senegal were crowned continental champions in February and are 18th in the world rankings heading into Qatar, having been Africa’s top-ranked side since November 2018.

They will be joined as African representatives in Qatar by Cameroon, Ghana, Morocco and Tunisia.

Four years ago, Senegal manager Aliou Cisse said he was “certain” an African team will eventually win the World Cup.

Having lost the 2002 Nations Cup final as captain and the 2019 edition as a coach, Cisse finally led the Lions to a maiden continental success in February.

The country erupted in celebration after decades of heart-breaking near misses to erase Senegal’s reputation as one of Africa’s underachieving footballing nations.

Thousands took to the streets to celebrate in the capital Dakar, with car horns blaring and fireworks set off after the penalty shootout victory over Egypt.

Koulibaly believes that success in Cameroon has set the tone for the team heading into Qatar.

“This Afcon trophy is going to raise self-awareness for the World Cup. We will be willing to do better,” he added.

“Our first goal is going to go through the group stages because in 2018 we didn’t.

“The whole country will expect a lot from us, but the World Cup is just at another level. Every player dreams to play in a World Cup so going there and qualifying after the group stage will be good, and then we will fix our goals step-by-step.

“We will go there well-prepared. It’s coming soon but we must also be careful because a lot can happen [beforehand].” – BBC