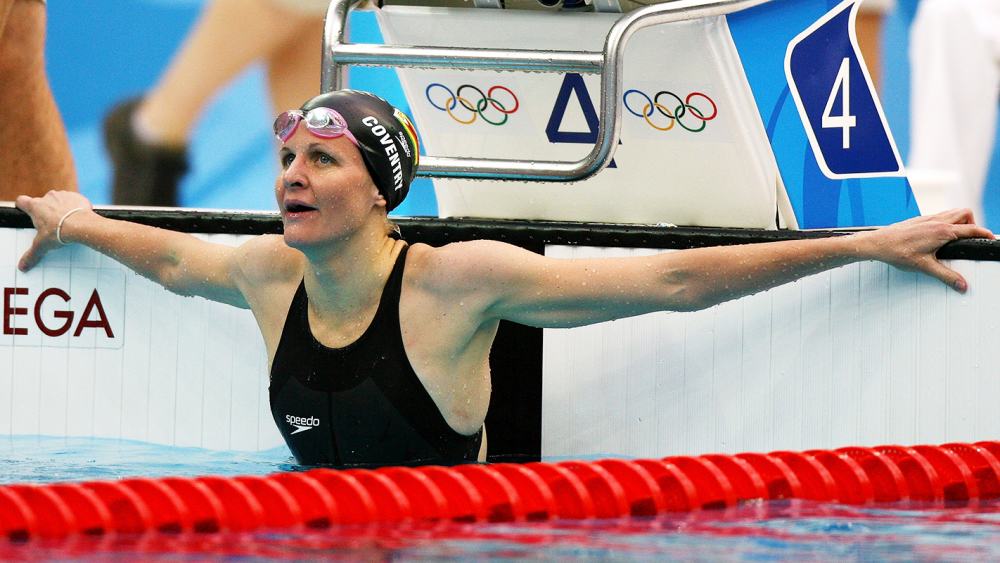 SPORTS fans from the most successful countries at the Olympic Games get goosebumps whenever this grand multi-discipline fête is around the corner, in anticipation of yet another medal harvest, and more national bragging rights.

For the smaller nations, who do not get to visit the medal podium often, the Olympic fever does also grip us in some way, befitting a universal jamboree that puts sport at the service of humanity.

One such minor participant is Zimbabwe, a country that often gets its fair share of international recognition when this great event comes around every four years.

Thanks in large part to our female representatives, the Zimbabwean story has been part of many captivating tales that have stood as a shining example of Olympism ethos – a showcase of the struggle, dedication and hard work that the participants have put in.

Five years ago, the Zimbabwe women’s football team hogged the limelight worldwide after overcoming extremely difficult odds to qualify for the 2016 Olympics in Rio de Janeiro, in so doing becoming the first team from this country to qualify for a major international football tournament.

It was an accomplishment that grabbed the interest of global media in a most heart-warming way. Assigned to capture the story by a leading international news agency in August 2016, I headed to the small provincial town of Bindura, 88-km north-east of Harare, where the team – known to many as the Mighty Warriors – camped and trained ahead of the historic trip to Rio.

Thanks to the ladies’ willingness to open up to me, I shared with a global readership the story of a group of brave and beautiful young women who had defied all sorts of impediments to reach Brazil: dehumanising camping conditions, low pay to none at all, shortage of essentials like food and kit…you name it.

I wrote back then in 2016 that few athletes that had arrived in Rio for the Olympics that year had to overcome circumstances greater than Zimbabwe’s female footballers.

Certainly, there were not many stories more extraordinary than that of a Zimbabwean team that had reached Rio with a star player dumped in the bush at birth by her teenage mother – miraculously surviving that despicable deed to steer her country to the Olympic Games 17 years later – and a team whose inspirational captain was an office clerk who once worked as a house cleaner.

A story of defiance, commitment and determination.

Every so often in Zimbabwe, our minds flash back to that great feat of 1980 when the women’s field hockey team from this country, assembled for the Olympics on the last minute to fill gaps created by an American-led boycott, shocked the sports world to clinch the gold medal at the Moscow Games.

We have a special breed of women in this country and if you ever had any doubt, the greatest of them of all, ex-swimmer Kirsty Coventry, did not waste time in quashing them.

The former Olympic champion and world record-holder is Africa’s most decorated Olympian with a haul of seven medals from the 2004 and 2008 events in Athens and Beijing.

Kirsty has inspired a generation, perhaps none more so than Donata Katai. You might already have heard of her. She is young, a talented swimmer, and hoping to go to the Olympic Games at the age of 17, just like her role model Coventry.

Young Donata has not directly qualified for the Olympics. She may, however, go to Tokyo by special invitation, courtesy of the universality entries system, which allows countries with no or few qualifiers to recommend up to two swimmers.

Donata eagerly awaits endorsement of her nomination by swimming’ global governing body, Fina. We will know this Saturday if she will be given the thumbs up.

Another captivating storyline to Donata’s tale is that not only has she broken records of her hero Coventry, including a 21-year-old one in 2019, she is a person of colour in a sport historically dominated by Zimbabwe’s white community.

Here, folks, is a good story of breaking new ground.

I would love to see Zimbabwe’s proud tradition of female Olympians continuing when the party begins on 23 July and, I dare say, global media too cannot wait to see Donata in Tokyo.

Quite a relief, but we must not drop our guard