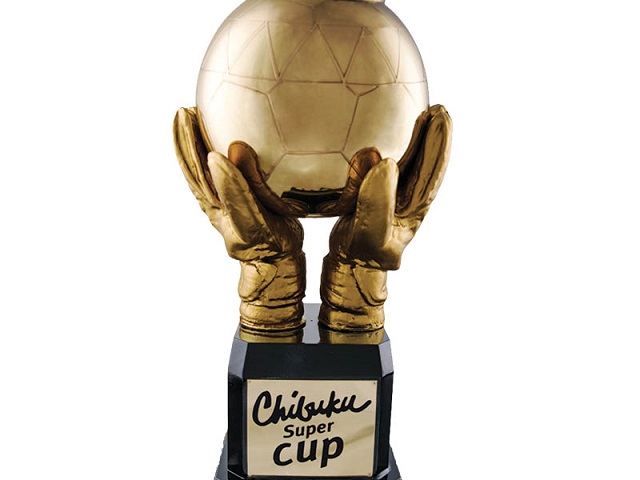 COVID-19 has been a reality check for sport in Zimbabwe, not least the country’s foremost code, football.
Football had initially been left out from amongst disciplines allowed to resume, following latest lockdown measures brought by a new coronavirus surge.

After the uproar has died down following this week’s greenlight for football to continue, cool heads must now prevail, to forge a collective way forward in these testing Covid times.

For the sake of a national pastime so passionately loved by millions in this country, the new lifeline thrown to football must be safeguarded by all, so that the game does not force the hand of authorities again.

This is no time for conspiracy theories.

The Covid-19 pandemic is a public health reality. The risk is too high, and we still live under a cloud of uncertainty.
I do not believe that football has been deliberately targeted. To what end?

Just under two years ago, Zimbabwe’s cricket administration was engaged in a very nasty row with the national government department responsible for sport in the country.

Months on after this bitter dispute, the most cynical observer would think that there could be some sort of weaponisation of Covid-19 to settle old scores.

But following a blanket ban last week on all sporting activities in the wake of the newest lockdown measures, cricket was one of the first codes to get the seal of approval to resume not only because it is classified a low-risk discipline, but also due to satisfactory adherence to Covid-19 guidelines.

The initial omission of football from the list was met with widespread public disapproval due to two reasons: games are being played in empty stadiums, and players regularly tested.

Before the decision to restart the Chibuku Super Cup was made, I had a chat this week with a certain football administrator of one club, an upstanding and reputable official in the game, who offered me his blunt view of the situation.

On one hand, he felt strongly, in his own words, that football had “exceedingly surpassed” expectations in Covid-19 prevention measures since being allowed to return last month for the first time since 2019.

A whole bunch of other fair-minded people feel that way too.

But on the other hand, the official admitted that there had been clubs that were found in breach of Covid-19 restrictions and “strongly reprimanded.”

It sparked a sharp retort from me: Just a “reprimand”? Is this not a slap on the wrist?

We tended to agree. You cannot take chances when the elephant – in this case Covid-19 – is in the room.

It also did not help that in their findings, health experts – according to information which reached us – had raised concern over a lax attitude towards adherence, particularly in the more recent weeks of football’s comeback.

But thankfully, the willingness to cooperate – from all those involved – has offered a glimmer of hope on the horizon for hopefully a return to full normality in Zimbabwean football.

It is most heartening, and long may it continue until safety is guaranteed.

A proud history of our graceful female Olympians