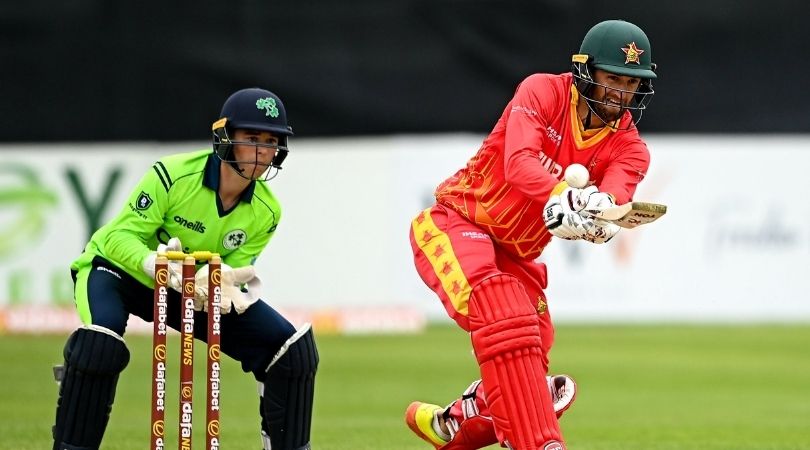 I HAVE been fortunate to be around Zimbabwe’s foremost national teams and in my experience – covering them on assignments both at home and internationally – I would like to believe that the insight gained gives me privilege to know what make these sporting ambassadors of our country tick.

I am a big fan of our football team. To some fellow countrymen, though, this team, inappropriately nicknamed Warriors in their view, simply is not worth their time.

Human nature is such that it is hard to convince people otherwise, especially when those they expect so much from do not often deliver to their expectations.

Truly, on numerous occasions our hopes have been raised high by the Warriors, only to fall back to earth with a thud at the hands of this team.

But I have often dared say that win, lose or draw – the commitment of this team to represent Zimbabweans with pride and joy is something I do not question.

A genuine sense of patriotism runs deep in the spirit of most of our footballers and if you, like most of us, find the often-poor results unbearable, spare a thought for the players themselves who are the ones to endure defeat after defeat, and on many occasions the result of bad management.

Occupying another soft spot in my heart is, of course, our rugby team, the Sables. With these fellows – historically under-remunerated compared to their peers – representing their country is a non-negotiable sacrifice of limb.

The passion is fierce: the intense training sessions, the pre-match tears during a full-throttle national anthem, the partying late into the night after a win, or the sulking in case of a rare defeat.

This fire was there in our cricket team, when a group of super patriots used to represent the Zimbabwe side around the turn of the millennium.

Quite sadly, we have seen this fire die down, plunging to levels of treasonous performances by a national team that has steadily turned into expressionless receivers of one humiliation after another.

What a relief it was, therefore, to witness a gutsy and hearty performance by a team known as the Chevrons these days, turning up in style on Wednesday with a workmanlike 38-run victory over Ireland in the first of three ODIs on tour.

That result in Belfast to take a 1-0 lead in the series, following a 3-2 defeat to the hosts in the T20Is, is only Zimbabwe’s second win in the ICC World Super League, a pathway to 2023 World Cup qualification.

It was a pleasing team performance by Zimbabwe, and long may it continue in the World Cup quest, starting with today’s second ODI.

The sweeping reforms by the International Cricket Council (ICC), particularly relating to the teams going to the World Cup, has made qualification much tougher for sides like Zimbabwe.
Not being at the World Cup for the second time will be a massive blow for Zimbabwean cricket all round – financially, growth and interest.

But failure or not, I always like to see some heart and genuine effort from those honoured and privileged to play international sport at the highest level for this country.

Let us hope that Wednesday was the beginning of a new day for the Chevrons, the rebirth of a once proud team, in pursuit of a profoundly needed World Cup ticket.

Similarly – failure or not – I would like to see the footballers heartily put their own World Cup hunt back on track and the rugby players launch their own campaign next year with the gusto we all know and respect.

It’s all over: Loga gets the sack

A minute longer with Loga not worth the cost