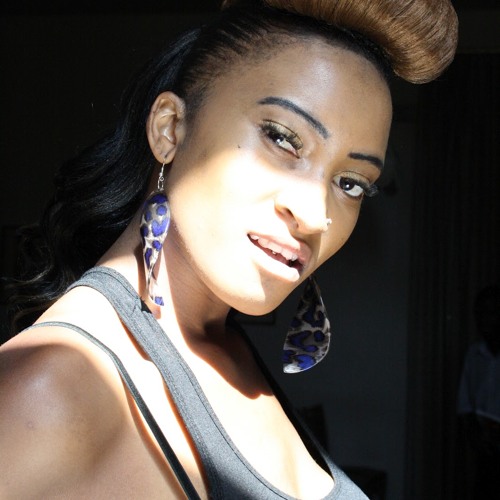 ARE you a budding musician intending to release your maiden album, or an established singer about to drop your newest hits?

Wait a moment and do some due diligence. You now need a “clearance certificate” first, or risk imprisonment for 12 months, a fine or both.

This is according to a regulatory body called the Censorship and Entertainments Control Unit.

Added to this, the regulatory authority is also pushing for radio stations to play only music certified by them.

This emerged at a workshop held this week in Harare by the National Arts Council of Zimbabwe involving the police, the censorship unit, Zimbabwe Revenue Authority and the Association of Music and Arts Promoters of Zimbabwe.

Any person who contravenes a prohibition or condition imposed under sub-section (1) shall be guilty of an offence and liable to a fine not exceeding level six or to imprisonment for a period not exceeding one year or to both such fine and such imprisonment:

Each certificate comes with a set of conditions which artistes have to abide by, for instance costumes, the lyrics done have to be altered, and any breach is an offence.

The Censorship and Entertainments Control Unit replaced the Censorship Board and it is a regulatory authority under the ministry of Home Affairs.

It regulates arts products such as film, dramas, theatre, installations, exhibitions, billboards and music, among others.

However, the censorship unit only charges a nominal fee of ZW$2 500 for the whole year but, surprisingly, most artistes are reluctant to pay or renew their certificates.

Censorship and Entertainments Control Unit deputy director Oscah Mugomeri said there have been a number of album launches that were held in the country without their approval.

“It is a pity that most artistes continue to perform or launch their albums without having been certified by the Censorship and Entertainments Control Unit,” he said.

“So for now and going forward I would like to emphasise that there is not going to be album launches or performances by artistes without the clearance certificates. We are going to engage with radio stations and make it clear that the music that is being played on air is certified by the Censorship Unit because there is a lot of music that’s coming from backyard studios which is undesirable to be listened to or televised.”

“I remember there was that incident involving Bev Sibanda (pole dancer) where she introduced the bottle dance.

“So Bev’s certificate was temporarily cancelled following complaints but fortunately for her there were many men who also enjoyed the act and supported her. So she has to approach our offices and renew the certificate,” he said.

When The NewsHawks reached Bev for comment, she said she was unable to renew the certificate in the last two years due to the Covid-19 pandemic.

Speaking through her manager Harpers Mapimhidze, who is also the president of the Dancers’ Association of Zimbabwe, said a good number of artistes were yet to renew their certificates.

“We are aware that we have to renew our certificates but we were affected by Covid-19 pandemic so much so that we haven’t been performing for the last two years. Now that we are back on stage, there is need to push our members to go and renew their certificates,” he said.

According to Mugomeri, the Censorship Unit could have engaged the police to enforce the law and stopped the performance but they later “realised a lot of lives depended on it” and the show went on as planned.

He said another example was Winky D’s Njema album launch in January 2020 which almost failed to take off without the requisite approval from the Censorship Unit.

“The organisers approached us at the last minute with their lawyers, but luckily for them they were advised to seek clearance from us and once that was done the show went ahead. So artistes should have certificates for their shows,” he said.

He said for foreign acts it takes 14 days before they are issued a certificate while for local shows it takes only a week to process.

Related Topics:National Arts Council
Up Next

LitFest a celebration of common humanity