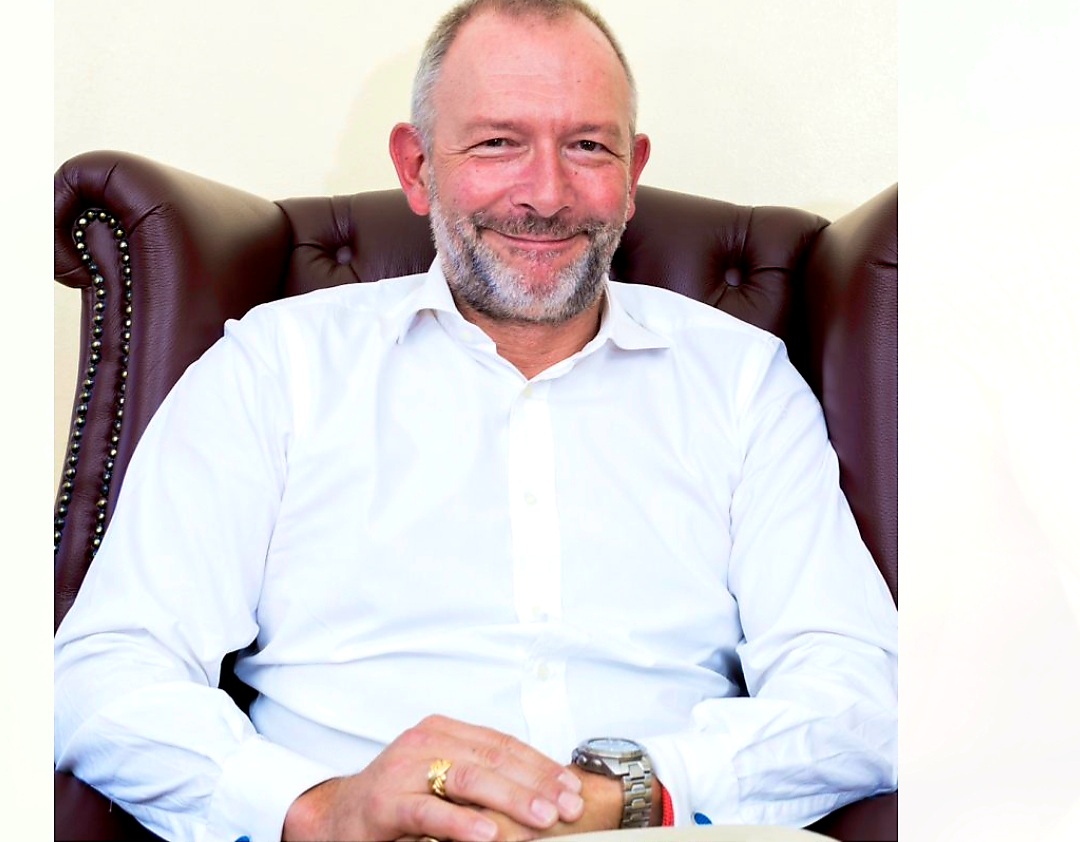 This followed a recent incident in which some smuggled fake tobacco merchandise, bearing the company’s brand names, was seized by authorities at the border between Botswana and South Africa.

Subsequent investigations and tests, however, proved the contraband was a stock of counterfeits, while exposing replication and bootlegging of some big cigarette companies’ products amid rampant smuggling and attendant illicit activities.

The company, which says it manufactures Africa’s finest cigarettes, was named in a recent report titled Cartel Power Dynamics in Zimbabwe published by Maverick Citizen in South Africa in relation to the nexus between politics and business. But it denied involvement in any cronyism, cartel and illegal activities.

One of its key shareholders and beneficial owners is South African-based Zimbabwean businessman Adam Molai, who is married to the niece of the late former president Robert Mugabe. Molai says he never benefitted anything in business terms from his family relations.

Boulengé touches on that. He says, if anything, that has been a liability from a busines perspective.
Find below the excerpts of the interview:

OG: To start with, kindly give us a brief background to the company, its history and genesis. What inspired the founders to start this enterprise?

YB: The birth of Savanna Tobacco, as Pacific Cigarette Company was previously known, came from an idea by Adam Molai and Nick Havercroft to use the tobacco grown by Nick, who was a big tobacco farmer in Marondera, to produce cigarettes.

However, following the land reform programme and careful consideration, a decision was taken to abandon the idea of converting their own tobacco to cigarettes and get a licence to do contract production of tobacco.

When they got the licence, they managed to get various partners on board, including British American Tobacco (BAT).  In 2004, cigarette manufacturing then commenced and the Pacific brand was launched.

Now Pacific produces international-quality cigarettes with the finest Virginia tobacco in the world.

OG: The tobacco industry is big and the value chain encompasses various components. What specifically does the company do?

YB: Pacific Cigarette Company is a leading manufacturer and distributor of cigarette brands in Zimbabwe, with a strong regional footing and aspirations of going continental.

OG: What are its main brands?

YB: Pacific’s main brands include the Pacific range which comes in five variants: Pacific Blue, Pacific Breeze, Pacific Mist, Pacific Storm and Pacific Gold. We are also licenced manufacturers of the Acacia brand family, but we are also looking at extending our portfolio of brands.

OG: There were reports that Pacific is involved a partnership with Chinese company China Tobacco Shaanxi Industrial Cooperation (CTSIC) to launch the Acacia cigarette range. May you clarify the situation?

This partnership is the first of its kind, to have Chinese brands licensed to an African entity and we are developing brands together for the Chinese diaspora in Africa using the best Virginia tobacco in the world from Zimbabwe.

OG: Who are the main shareholders of the company?

YB: The ultimate beneficial owners of Pacific are Adam Molai, Chris Sambaza and Gerrit DeJong through their family trusts.

OG: There have previously been media reports of vicious competition in the market between Pacific and some giants, including BAT, that at times degenerated into spying on each other and engaging in alleged acts of industrial espionage. May you kindly comment on this.

YB: Change is always a difficult process; and even more so when you are challenging an established global multinational with inordinate resources.

Pacific’s best teacher on business was BAT. The many direct and underhanded methods they used to try and ensure our failure taught us lessons that have facilitated growth into other industries.

A successful prosecution was achieved in Zimbabwe in an industrial espionage case against Pacific with the individual charged claiming he was working for a multinational service provider.

OG: There have also been reports of smuggling in the market, particularly between the South African and Zimbabwean markets. How bad, serious and rampant is this problem?

YB: The relevant authorities in both countries are better placed to talk about the scale of the problem.

OG: Some reports have also implicated Pacific in smuggling activities. Are you involved in that?

YB: No. We have long been accused of being an illicit cigarette manufacturer, but at no stage have we ever been found guilty of smuggling any cigarettes or charged with such an offence.

These are merely smear tactics.

It has always been constantly alleged, but what is most interesting is that in every story that has been written, there has never been anywhere in any article where the claims went beyond allegation.

So, the allegations have been made for the past 17 years and, in the 17 years, our company has never been charged anywhere with any such offence.

Cigarette smuggling is a global phenomenon which has been in existence since the advent of the industry and long before Pacific Cigarette Company came into being.

OG: There was a recent incident in which cigarettes were confiscated on the Botswana-South African border that had some of your brand names.

Of course, you clarified they were fake, but this suggests that there is bootlegging of cigarettes, which involves some replication of your brands. How prevalent and serious is this problem?

YB: The problem is very, very serious. Pacific Cigarette Company is clearly under counterfeit attack and we are constantly increasing our security technology and working with authorities to try and stamp this out.

OG: How deep and wide is the counterfeiting and smuggling of tobacco and cigarettes across the region, especially between South Africa and Zimbabwe?

YB: The relevant authorities in both countries are better placed to answer this question.

OG: What is the impact of that on the market and economies, as well as on your company?

YB: The relevant authorities are better placed to talk about the impact on the market and economies.
Its impact on Pacific Cigarettes is varied.

There is, of course, the reputational damage we sustain when we continue to be accused, without basis, of cigarette smuggling or being an illicit cigarette manufacturer.

As a manufacturer, the illicit counterfeits damage our brand, as they are not manufactured to our quality and standards.

Counterfeits also distort our markets, revenue and do not contribute to the fiscus of any economy.

OG: How can these problems be tackled?

YB: No wholesale solution has been found for this problem across the world, but cooperation between companies and relevant authorities in terms of information gathering and action based on certified information (basically the enforcement of the intellectual property of the trademark owner), can help curb smuggling and counterfeiting.

It’s not something that can be dealt with overnight, but through joint cooperation between manufacturers and the relevant authorities across the region measures can be put in place to address this issue that affects the industry as a whole.

YB: This is a question that Mr Molai is better placed to answer.

However, he has come out publicly on several occasions to point out that his relationship with Robert Mugabe was purely personal (he has been married to Sandra Mugabe, the late president’s niece, for over 20 years) and that he did not benefit from their association professionally or in a business capacity.

He has never applied for, nor been granted, any government tender in Zimbabwe or around the world.
He was a very successful businessman before meeting his wife, and he has built his businesses on the back of his own ingenuity, resourcefulness and hard work.

The relationship with the late Mugabe, which he has never hidden, has in fact hindered his business prospects rather than helped, as it ensured that he has to constantly field questions about his business success and integrity, even now when Mugabe is now late, and Molai no longer resides in Zimbabwe.

OG: What are Pacific’s main corporate social investments at the moment?

YB: We are engaging in action on mainly two fronts: giving back to the community and the environment.