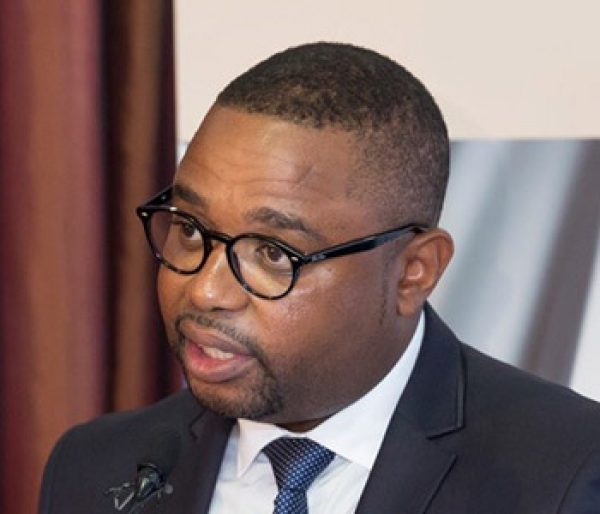 In an interview with The NewHawks from the project site in Richards Bay, in northern KwaZulu-Natal, Chimhandamba said yesterday the phase one rollout of the project was unfolding according to plan.

The project is being implemented by Diaspora Infrastructure Development Group Zimbabwean business executives who were involved in the stalled National Railways of Zimbabwe US$400 million recapitalisation deal.

“Phase 1 which was about designing and building a semi-production plant and laboratories housed under a Technical Services Centre (TSC) and used as a product and customer development center.

“Construction is well underway in Richards Bay Industrial Development Zone, 170km north of Durban, South Africa. The TSC will primarily be used to develop Nyanza’s products and brands jointly with the customers. This a strategic operation that will be used on an ongoing basis for the life of the company to develop new products and customers and once customers sign-off each new product specification through offtake agreements, production will be moved to the main operations for commercial scale production. This phase is being built over 10 000 square  metres (one hectare) as restricted by the current environmental approvals was fully funded at about US$20 million. The technical services centre construction will be complete by November 2021.

“Phase 2 is already in its final stages and is about 60% complete with about 10 months left of detailed engineering design work which will allow Nyanza to go into the market with tenders early 2022 for equipment supply, construction and installation.”

Nyanza, a privately-owned South African company, with South African government direct investment and support through various incentives, is constructing the US$350 million plant which will beneficiate titanium ore to produce 80 000 tonnes of titanium dioxide pigment widely used in the manufacture of industrial coatings, paints, cosmetics, paper, plastics and other food ingredients.

Over US$20 billion of titanium dioxide pigment, used in the manufacture of industrial coatings, paints, cosmetics, paper, plastics and other food ingredients, is traded across the globe annually on the back of a steady demand and supply balance at about 6.5 million tonnes.

The continent has no titanium dioxide pigment manufacturing capacity.

Chimhandamba – who is also Diaspora Infrastructure Development Group chairperson – said Phase 2 will cost US$350 million and Afreximbank was retained as the mandated lead arranger and coordinating bank and has already committed US$2 million towards the completion of the detailed engineering work alongside the South African government and Nyanza founders.

“This phase will commence in the second quarter of 2022. The mineral and chemical processing, which will cover the rest of the 670 000m2 (67ha) is expected to make Nyanza one of the largest minerals beneficiation and chemicals manufacturing plant on the continent and the only titanium dioxide pigment manufacturer in Africa,” he said.

The construction period is expected to take two years to two-and-a-half years with various plant sections being commissioned during the process. The project will create 1 200 jobs.

Like many other minerals, titanium, which contains ores such as ilmenite, rutile and titanium slags, is another example of a mineral exported from Africa with no beneficiation, one reason, among many others, the continent is poor.
—STAFF WRITER