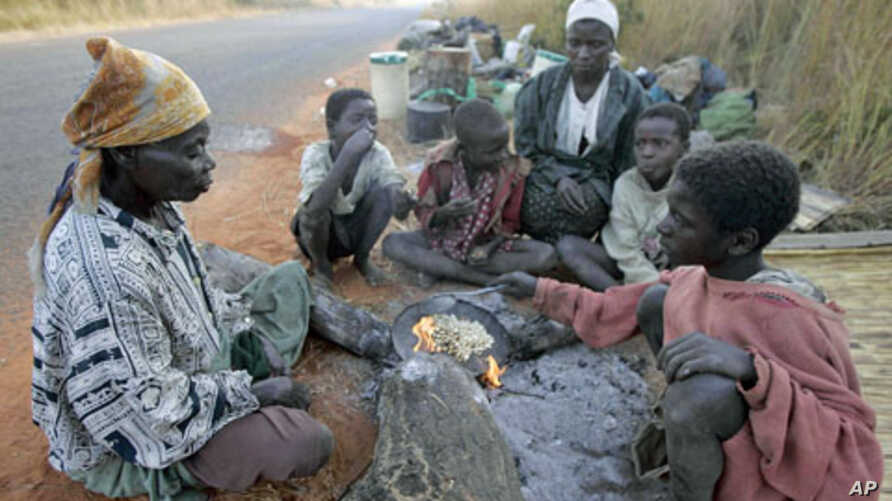 From Hwange in Matabeleland North, Chilonga in Chiredzi and now Matobo and Fort Rixon in Matabeleland South, respectively, desperate rural communities have been left fighting eviction to pave way for agricultural and mining operations.

In Matobo’s Domboshaba village, Matabeleland South, villagers are up in arms with the government after the authorities issued  out a gold prospecting licence to Mazinahue mining syndicate in the area, situated within the Matobo Hills World Heritage Site.

In March, a Masvingo magistrate granted an interim order stopping the eviction of nearly 12 000 villagers from their Chilonga ancestral lands in Chiredzi to pave way for private dairy firm Dendairy which purportedly intends to farm lucerne grass for stockfeed.

In Hwange, Beifa Investment Company, which plans to mine coal, has invited the ire of the Dinde community amid fears of eviction.

In the latest incident, a traditional leader in Matabeleland South, Chief Jahana, accuses President Mnangagwa of mortgaging the region’s minerals for personal gain.

Chief Jahana raises fears over his personal safety in a letter to Mnangagwa after he expressed displeasure over the issuance of an exclusive prospecting order (EPO) to mining company Premier African Minerals to commence the lithium exploration process in his Fort Rixon area of jurisdiction without his knowledge.

The government announced recently that lithium mining in Insiza, a gold-rich area, by Premier African Minerals is expected to rake in over US$1.4 billion in eight years as global demand for the mineral soars.

Global demand for lithium is expected to rise from an estimated 47 300 tonnes in 2020 to 1.79 million metric tonnes in 2030, driven by a surge in electric vehicle sales and a corresponding surge in lithium-ion battery production.

While the government is excited over the potential revenue, the same excitement is not shared by Chief Jahana who, in a letter of complaint to Mnangagwa dated May 14, accuses the President of “disrespect”.

“Processes and procedures are only by-passed when we are in a state of emergency, but as Zimbabwe, we are not hence a request to your office to revert to the normal processes and procedures of issuing all mining EPOs in Matabeleland. Failure to do so makes the whole native Matabeleland inhabitants feel or think that you have mortgaged their future for the economic gains of your family after your retirement from active political office as head of State,” Jahana’s letter reads in part.

“When the late Honourable Chef Maduna raised his concerns and reservations about the issuance of mining EPOs across Matabeleland to your office without following due processes and procedures, he was trailed by a number of unregistered vehicles and intimidated by unknown individuals, that’s the response he got from his letter to you until he died. I pray that with the concerns of this letter, I won’t face the same fate as Chief Maduna.

“We want to make it very clear that we, as Chiefs including our subjects, were not consulted direct or indirectly because your ministry of Mines did not bother to consult us which is a strong sign of failure to the foundation of the new dispensation mantra of servant leadership.”

The outspoken Chief Vezi Maduna Mafu passed away in February after succumbing to diabetes.

In 2019, the late Chief Maduna and the dethroned Chief Felix Nhlanhlayamangwe Ndiweni were forced to engage human rights’ lawyers and the Zimbabwe Human Rights Commission (ZHRC) about alleged threats to their lives by suspected state security agents.

Chief Jahana’s concerns over mining EPOs in the region come at a time when traditional leaders and pressure groups in Matabeleland are up in arms with the government over the issuance of gold prospecting licences in the region without consultation and knowledge of locals.

“We have raised these concerns as chiefs but no-one seems to be listening. We feel disrespected. It (issuance of mining licences without their involvement) is a recipe for chaos, and failure,” Chief Khulumani Mathema said in an interview.

Who is Justice Happias Zhou?